The Samsung Galaxy A41 arrives in Spain: official price and availability

The renewal of the Samsung Galaxy A40 and Galaxy A40s came a couple of months ago, and it is now when it is finally on sale in Spain. We therefore know its price, which places it on the fringe below 300 euros.

The Samsung Galaxy A41 is a renovation with a design and in the cameras, with a triple combination with 48 megapixel sensor. Another important point is that the screen, 6.1-inch Super AMOLED, integrates the fingerprint reader under its surface.

Price and availability of the Samsung Galaxy A41 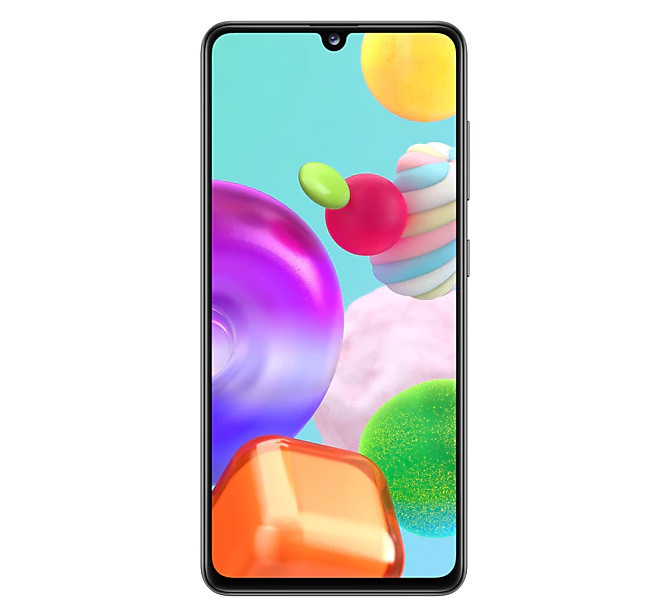 The Samsung Galaxy A41 appears for sale in the official Samsung store with a price 299 euros and a single configuration with 4 GB of RAM and 64 GB of storage, in the colors black, blue and white.

If you prefer, the terminal is listed for the same price on PcComponentes and on Amazon, with the same configurations and colors available. On Amazon the terminal appears for sale starting tomorrow, May 27. 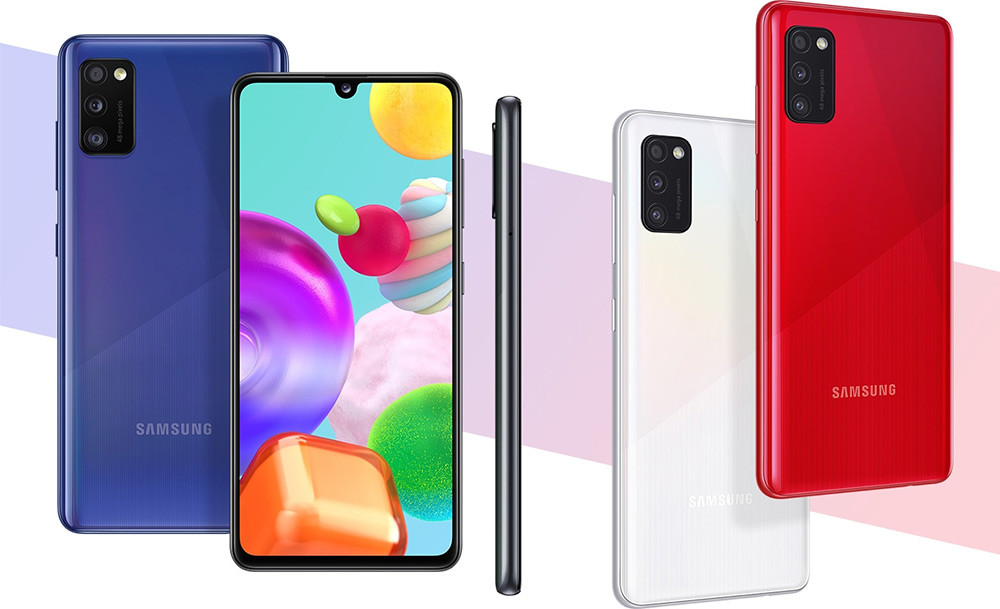 The Samsung Galaxy A41 represents a renewal in the A40 series last year in which special emphasis has also been placed on improving photographic performance. So, ahead he rides a 25 megapixel selfie camera in the notch in the form of a drop, while behind it incorporates a triple camera.

It is a three-lens camera with a 48 megapixel main sensor and f / 2.0 aperture, a wide-angle with 8 megapixels of resolution and a third 5-megapixel sensor for portrait mode.

The terminal has a screen Super AMOLED with a diagonal of 6.1 inches and Full HD + resolution, crowned by a drop-shaped notch and which incorporates the fingerprint reader under its surface.

As for performance, the Samsung Galaxy A41 includes an eight-core processor at up to 2 Ghz, 4 GB of RAM and 64 GB of expandable storage using microSD. The battery is 3,500 mAh, with support for fast charging of 15W.

Data sheet of the Samsung Galaxy A41