‘The risk of blackout is high’: European cities to send generators to Ukraine 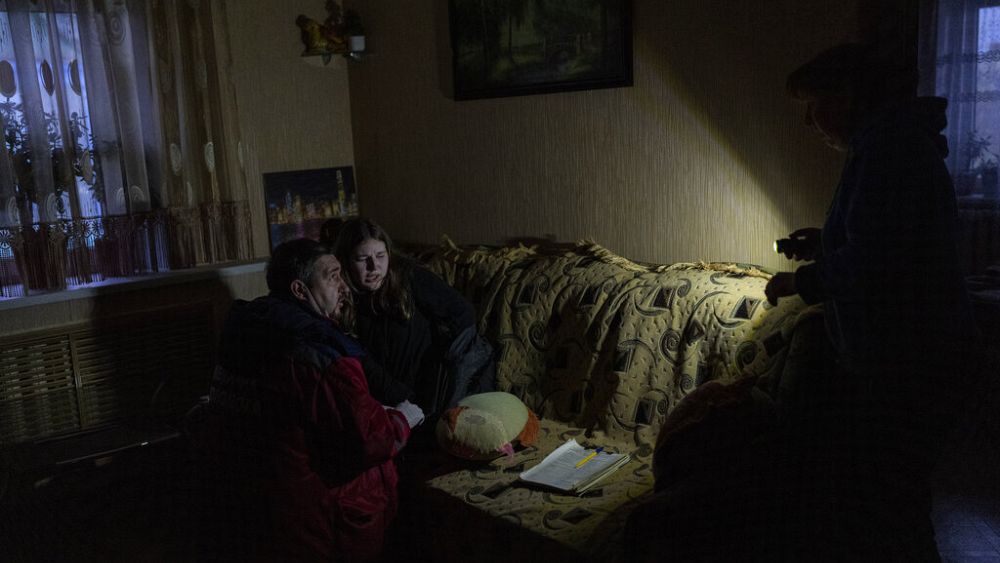 Ukraine is on the brink of a humanitarian catastrophe this winter after weeks of intense Russian attacks on the country’s energy infrastructure.

Up to ten million citizens live without electricity, while it has already begun to snow in several areas, with temperatures in some regions dropping to -10ºC.

The European Parliament, together with Eurocities, a network of major European cities, has proposed to donate electricity generators to help Ukraine cope this winter.

A new initiative will deliver these generators “within days” to help specific areas that are now facing a very difficult winter without electricity, heating or drinking water due to the attacks.

“We want to turn our words into facts (…) Ukrainians are facing a real emergency regarding energy,” said Roberta Metsola, President of the European Parliament, at a press conference.

“This Parliament has shown remarkable solidarity with Ukraine on the humanitarian, military and financial fronts. Now they need practical support to get through the winter,” she added.

Metsola added that generators would restore basic power to homes, hospitals and schools. Basic services such as clean water could also be resumed.

‘The risk of a total blackout is very high’

The chief of staff of the Ukrainian president’s office, Andriy Yermak, who participated in the press conference online, said that “the speed of destruction exceeds the speed of repair”.

Visibly concerned about one of the “harshest winters in the country’s modern history”, he said that “the risk of a total blackout is very high”.

The number of generators to be sent to Ukraine was not specified during the press conference.

President of Eurocities, Dario Nardella, said that the 200 cities represented by the network will each send more than one generator, which will add up to a “large number” of generators.

As soon as one of the European cities expresses interest in participating, the procedure will be launched.

Metsola said that they are working with the European Commission for a possible activation of the Civil Protection Mechanism. The generator will then be transported to a European operations centre and from there it will be sent to Ukraine.

The EU has already provided 500 generators through the same mechanism and another 300 funded through humanitarian aid.

For the Ukrainian government, the priority is to restore the electricity network in the country, for which it has asked Europe for assistance.