The reason “Black Adam” and “Shazam!” were shot as separate movies

Apparently, the plans to develop the jump to the cinema of Black Adam Y Shazam were greatly influenced by the same Dwayne Johnson. In a recent interview, the American actor stated that he exerted pressure so that both would be two solo origin stories and not be mixed in a single production.

“When the first draft of the movie came to us, it was a combination of Black Adam and Shazam: two origin stories in one movie,” said the star also known as The rock. “That was the goal, so it wasn’t a complete surprise. But when I read that, I knew in my gut, ‘We can’t do this movie like this. We would be doing Black Adam incredible harm.

For Johnson, relegating the antihero only to the role of antagonist in a superhero film was going to be a mistake for the DC Extended Universe (DCEU). However, he thinks “Shazam with two converging origin stories in one movie” might have been fine. With that in mind, he pressured Warner Bros. to shoot his own film by making a phone call where he could make this “unpopular opinion” known.

“I have to share my thoughts here,” he recalled his words in this conversation, adding, “Everyone thought, ‘Hey, this script is great, let’s do this movie.’ She said, ‘I really think you should do Shazam!, make that movie by itself in whatever tone you want. And I think we should separate this as well.” Finally, the decision was made in 2017, the year in which the two projects were officially announced. 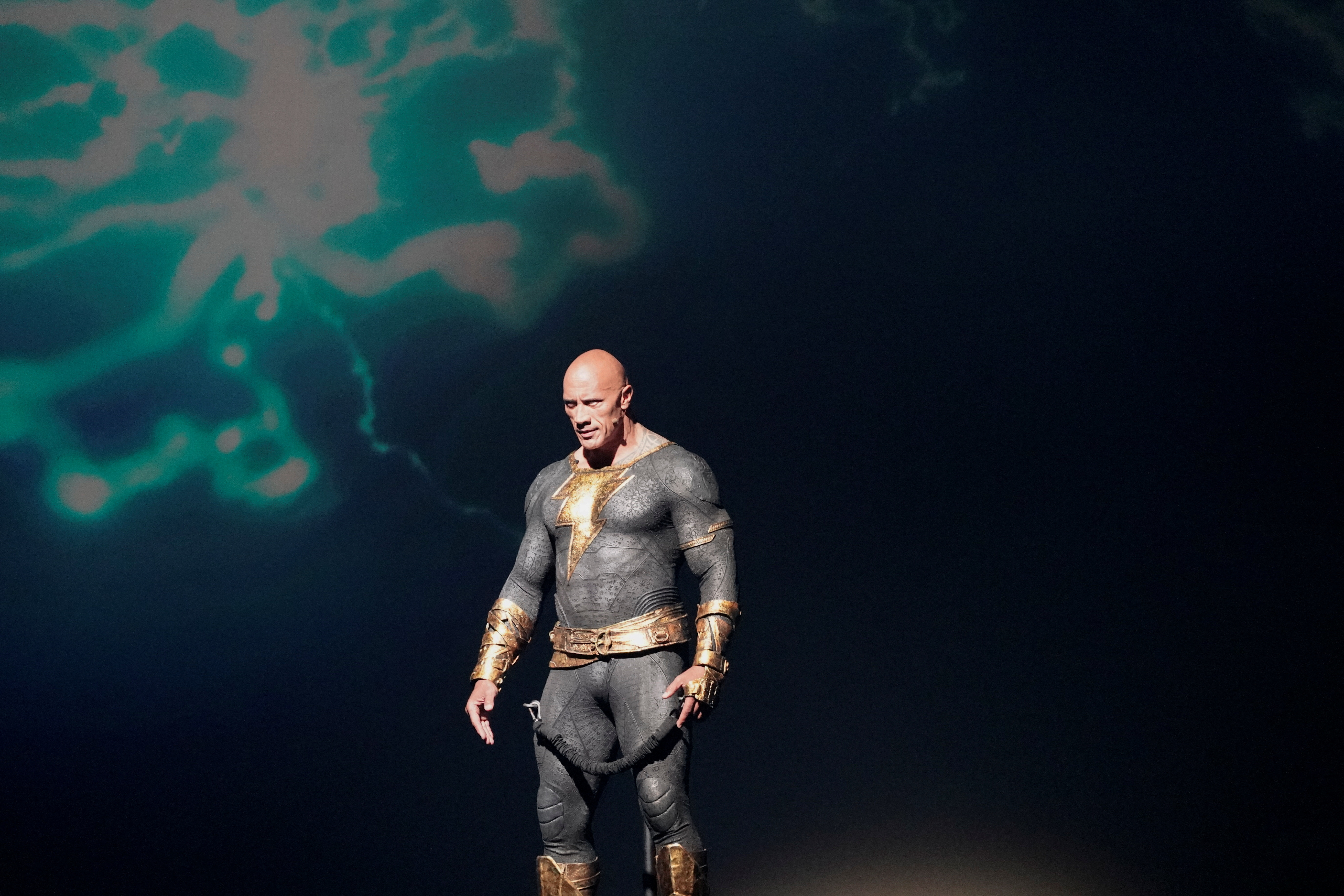 This was the arrival of Dwayne Johnson at this year’s San Diego Comic-Con. (REUTERS/Bing Guan)

“The DC Universe will never be the same again,” he said. Dwayne Johnson about the launch of Black Adam during the comic-con. In 2018, the film was scored for the first time live action of the antihero as the introduction of Shazam in the DCEU –in 2019– with the purpose that both will meet on the big screen in a future production.

In this regard, Collet-Serra delved deeper into the premise of this “unconventional character” and his origin story: “I like how he operates in a gray area and has a particular sense of morality and justice, similar to some of the movies from the 1970s where the system is broken and someone needs to do something for justice. At first I said this could be the Dirty Harry of superheroes. Someone who doesn’t follow the rules, but does the right thing. The corrupt system will no longer protect the innocent. Black Adam could be the hero [de la sociedad]”, he declared to Variety. 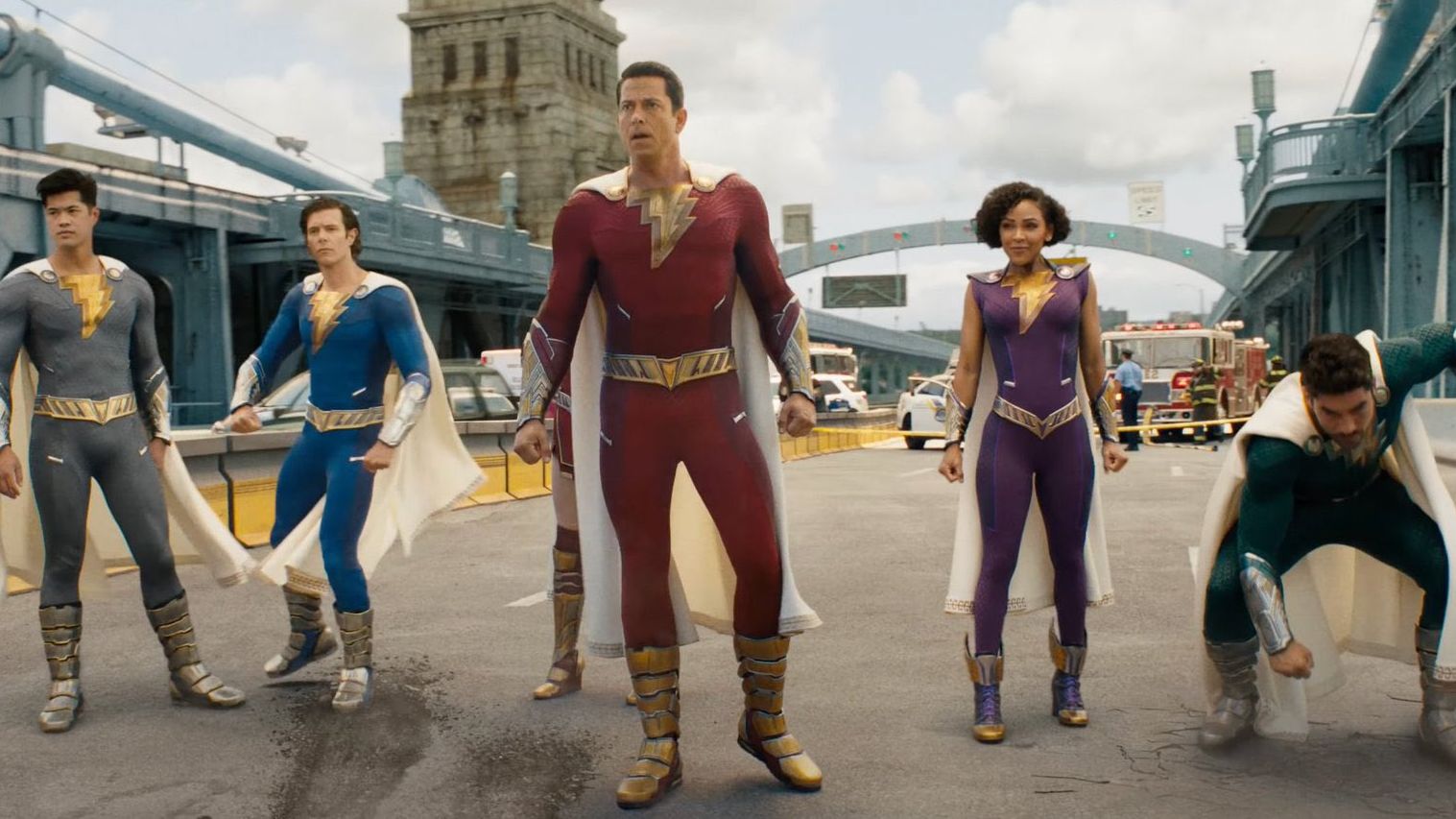 “Shazam! Fury of the Gods” will be the sequel that will continue telling the story of the character. (Warner Bros.)
- Advertisement -

Due to the pandemic, filming was postponed from July 2020 to April 2021. Filming lasted until August of last year, although more scenes have been added in recent months. What is currently known is that the film was completed and the world will be able to see it very soon.

Black Adam It will hit theaters on October 20 in Latin America.

Documenting a project is an extremely complex task. Many times the rush prevents...
Tech News

Two months after receiving the update package for Android 13 in Europe, it was...