TechSmartAerezona Developers
HomeTech NewsSmart GadgetsThe processor of the new Apple TV is its great secret, and...

The processor of the new Apple TV is its great secret, and it has more lights than shadows 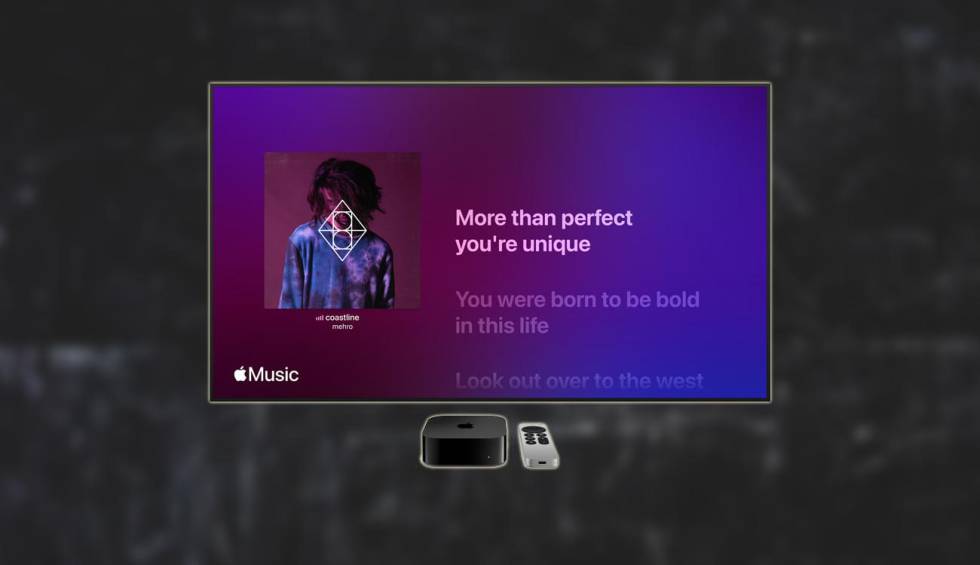 Not long ago the new media player was announced Apple TV 4K. Among the novelties that are included in this model are an advance in the use of smart accessories from the device and, also, a new processor. This has curiosities that make it one of the great advances of the team and that make it a good purchase for lovers of the Cupertino company’s ecosystem.

The selected component is Apple A15 Bionic. This is a chip that substantially improves the capacity of the equipment, but has some differences from the one inside the iPhone 13 (which is where it inherited from). One of the main ones is that unfortunately it does not use all the cores that the SoC has, since there is one that is deliberately disabled, so the new Apple TV makes use of five instead of six.

This means that all the power that the processor we are talking about is capable of offering is not used. But, even so, the improvement over the previous generation is 40% higher, according to Apple itself. But, what is the reason that has led the form to make this decision? Well, from what appears the motivation is the generation of heat. In the player, any mechanical system that produces noise has been avoided, to improve its use, which does not allow to reduce the temperature of the six cores efficiently if they are used at maximum power. Therefore, we speak of a very logical decision, since avoid problems.

A power that goes beyond what is expected

Taking into account that we are talking about a multimedia player, one of the great virtues that this model offers and that makes it attractive to buy, even if you have a previous generation of Apple TV, is its high capacity when running all kinds of applications. And here, the games come in, since the integrated GPU (which also has a disabled core), offers excellent power. 30% higher than the previous model. So much so, that the source of the information that has carried out the measurements speaks of a work speed that outperforms consoles such as the Xbox One.

Therefore, it would not be surprising if the catalog of games available to the player increase considerably and that the North American firm bets on multiplying the options in this section. There is hardware for it, so we will have to be very aware of Apple’s movements in the gaming segment.

The new Apple TV 4K, one of the best the company has launched

Taking into account that the iPhone 14 has not been the evolution expected by many, which has meant that some models have sales that are not in line with what is expected by Apple. And, in addition, that the new generation iPads have experienced a considerable price increase, it seems clear that the media player of those from Cupertino is that hidden treasure in which many do not repair and that, the truth, is very worthwhile.