TECHSMART
Home Tech News Mobile The Pixel 6 and Pixel 6 Pro are official: chip ‘Made by...
< 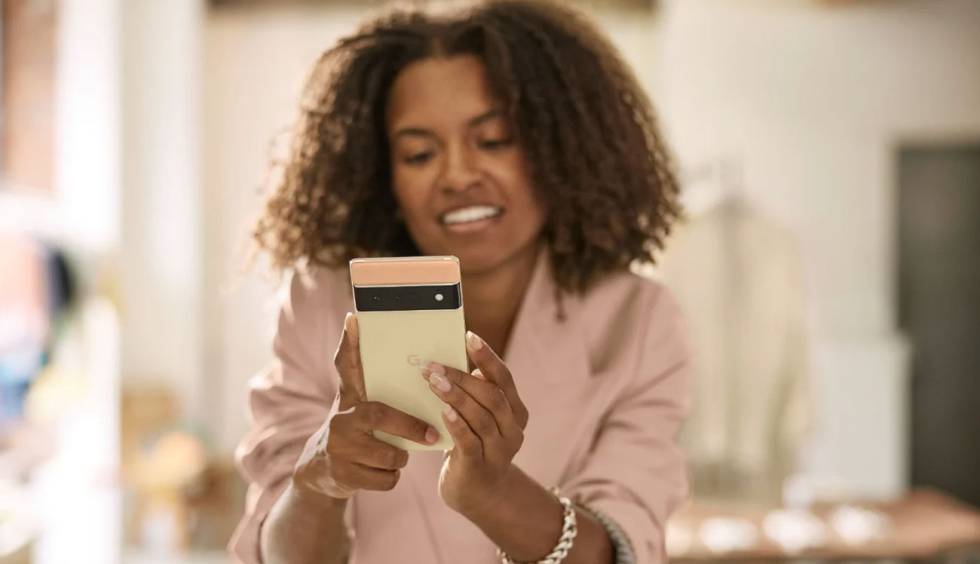 Google has presented its new smartphones for 2021, a sixth generation of Pixel that arrives in a more modest way than in the case of Apple. So much so that we will only have two models, the normal and the Pro, which offer different characteristics while maintaining all the technological innovations of Mountain View.

Unfortunately, the impact of these Pixels is not comparable to that of Apple’s iPhone and good fault of this is Google that, in our country, it continues to mistreat users, who cannot buy them at the same time they are put on sale. So again, again, we will have to wait a few weeks until these Android 12 flaggers reach the digital store of our country.

Google follows in Apple’s footsteps and has decided to make the leap of manufacturing its own processors, designed specifically for your terminals. In this case, these chips are called Tensor and are manufactured by Samsung at the request of Mountain View, so we can expect extraordinary performance designed to move the latest version of Android with ease.

In the case of the Pixel 6 Pro we have a smartphone with 6.71-inch screen, OLED and 2K resolution, 120Hz refresh rate and HDR10 + compatibility. In addition to that “Made by Google” processor, it installs 12GB of RAM and 256 internal storage without a microSD slot, as well as 5G connectivity, 6e wifi, bluetooth 5.2, GPS, NFC, UWB radio, IP68 resistance to water and dust. and, in addition, a 5,000mAh battery. with 30W fast charge.

In the case of the Pixel 6 some of those specifications are noticeably reduced, as is the screen that stays at 6.4 inches with AMOLED technology, FHD + resolution and 90Hz refresh rate. The RAM memory remains at 8GB although it maintains the internal storage at 256 gigabytes. Its battery is also noticeably cut down to 4,600 mAh. and, otherwise, it boasts connectivity 5G, wifi 6e, bluetooth 5.2, GPS, NFC, UWB radio, IP68 certification with water and dust resistance and 30W fast charge.

In the photographic section, Google seems to stop trusting its software and the processing of images and it has been decided to install more cameras: three in total that are 50, 48 and 12MP in the case of the Pixel 6 Pro, with angular, four-magnification telephoto and ultra-wide functions respectively. For its part, the Pixel 6 is left with only two 50 and 12MP sensors, with angular and ultra wide angle functions, respectively.

As we tell you, These Pixel 6 and Pixel 6 Pro will not arrive in Spain first so you will not be able to purchase them from the Google Store in our country. If you are very interested, you will have to resort to stores that distribute them, with the extra cost that this usually causes. Their prices will be around 649 and 899 euros, but upon reaching our market, almost certainly, they will suffer a significant increase.