The official price of the LG V60 appears first in Italy: 899 euros with the Dual Screen included as a promotional

With the LG V60 something similar has happened to what is happening with the Sony Xperia 1 II. The phone was presented in February, in a face-to-face event turned online by the cancellation of the Mobile World Congress in Barcelona, ​​and since then we are waiting for its arrival on the market. With the Japanese model we have already had some news from Europe, with its appearance at a fairly high price in Sony Germany, and now the Korean model shows signs of life on the Old Continent from Italy.

It has been the official website of LG in Italy the first to show what should be, if nothing changes, the official price for all Europe of the LG V60. A phone with all the power of the high ranges of this 2020 and that has among its accessories an interesting dual screen to couple it as a case. In fact, the dual screen, or Dual Screen for LG, appears in the initial promotion of an LG V60 that appears in the transalpine country to a price of 899 euros.

899 euros with the Dual Screen as a gift 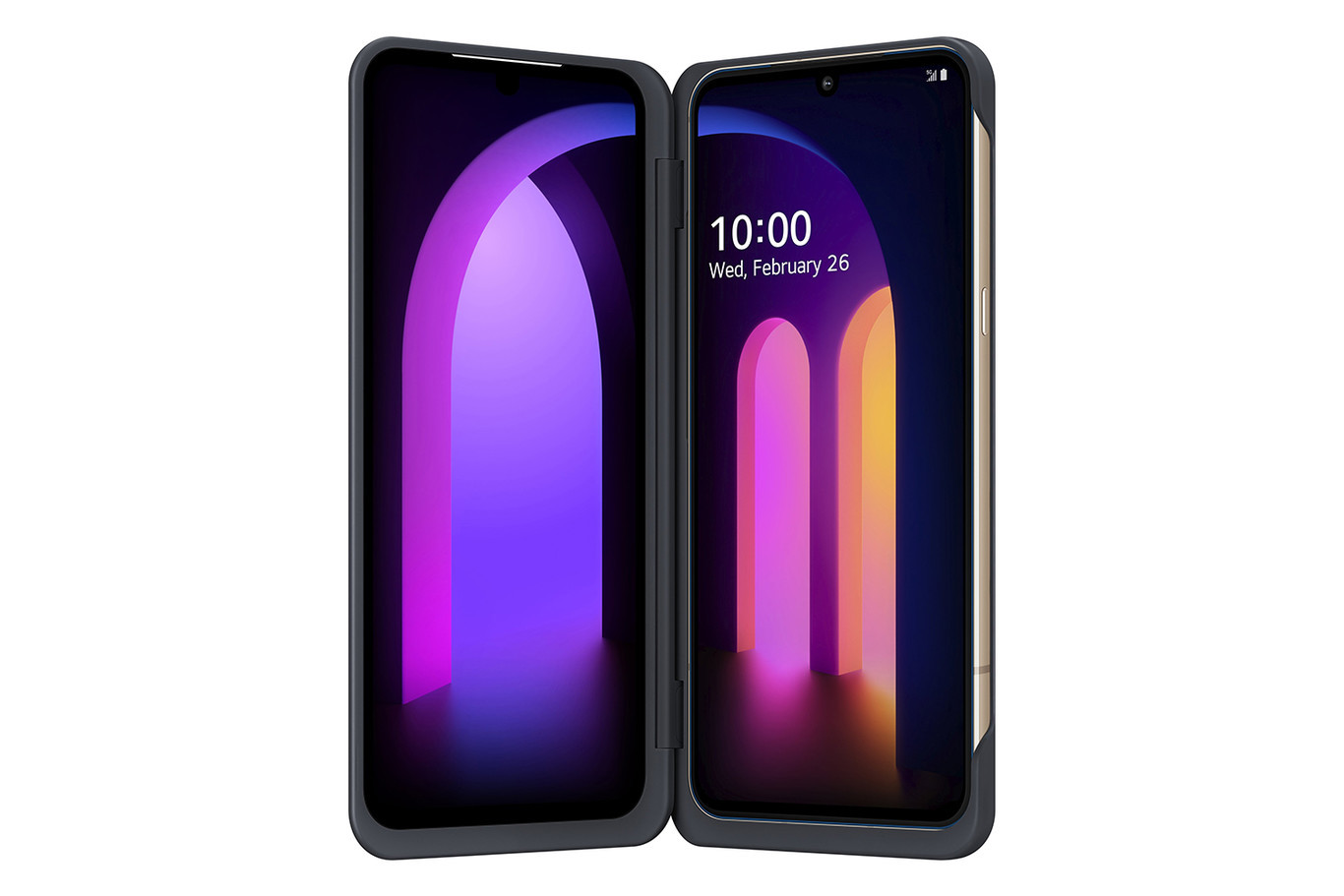 When we refer to the LG V60 we know that it is a phone with a large 6.8-inch plastic OLED screen with FullHD + resolution and a strange 20.5: 9 format, until now never seen far from the Korean catalog. In command of the operations, the Snapdragon 865 that has been wearing the Android high ranges since the start of this year, and with 8GB and 256GB of accompaniment in the memoirs section.

The model came exhibiting great sound power with a stereo speaker, up to four microphones between functional and noise reduction, and a Quad Hi-Fi 32-Bit DAC. All this accompanied by the LG 3D Sound Engine from the oriental firm. Along with all this, MIL-STD 810G military certification, protection against dust and water IP68, a large 5,000 mAh battery, a triple camera kit located on the back with a TOF sensor for depth measurements and augmented reality.

As we said, the phone was presented and we did not hear from him again until LG Italy has opened a promotional period for him on the occasion of his arrival in the country. The phone can be ours there for 899 euros between May 25 and June 25, and Dual Screen access is included as a gift that offers us another 6.8-inch OLED screen with the same resolution and ratio, a 2.1-inch screen for when we have the phone closed.

From LG Spain we still have no news about the arrival of this LG V60 in our country so it will be necessary to continue waiting. But if what happened with previous models is confirmed and until now, the phone should cost the same throughout Europe and, therefore, it would also cost 899 euros in Spain. We will see if with the promotion of the Dual Screen or not. We will have to wait.