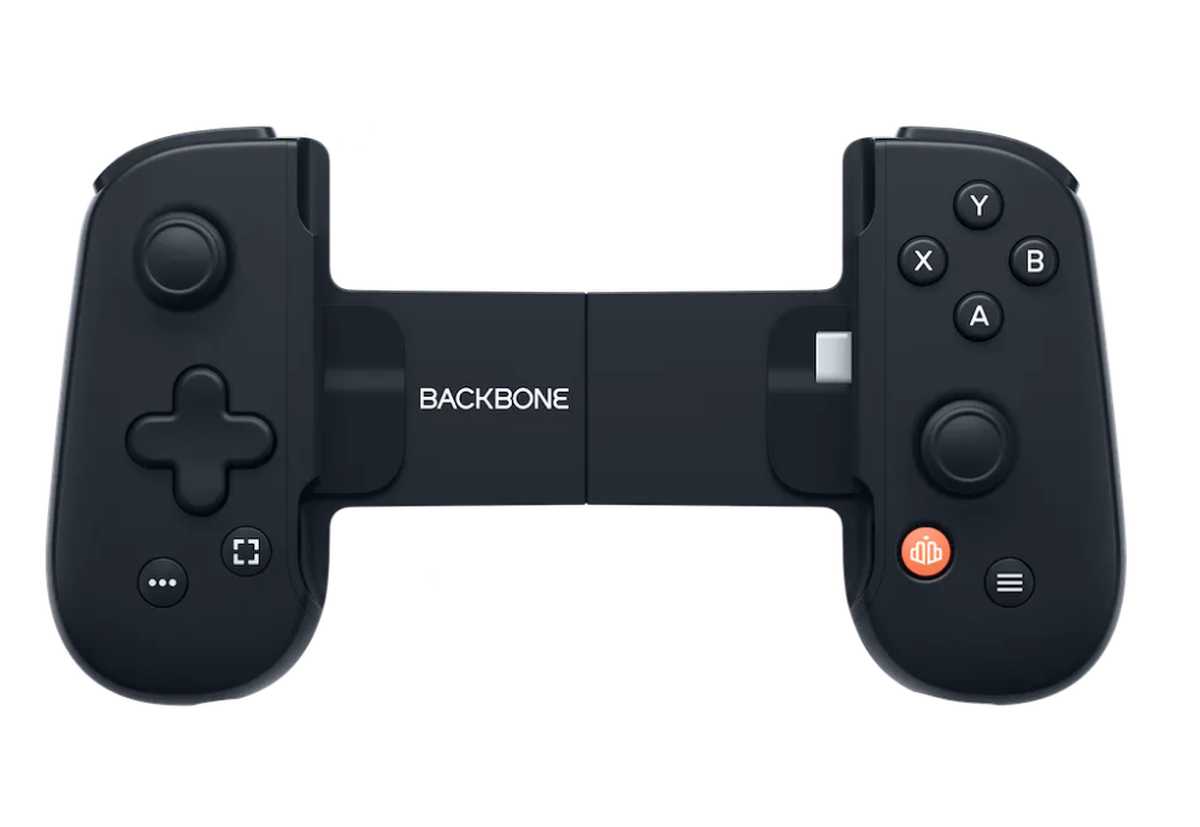 We have already talked about the different Android mobile game controllers that have been reaching the market over time to make them the closest thing to portable game consoles like the popular Nintendo Switch.

Now a company called Backbone appears on the scene to launch a version of Backbone One focused on Android phones from version 8.0 onwards.

This version is quite similar to the version of its Backbone One controller for iOS mobiles that it launched in 2020, although this version has a USB-C connector instead of a Lightning port, maintaining the main specifications such as its compact and minimalist design. , being light to carry, in addition to including a physical 3.5mm jack port for connecting headphones.

This version, as with the iOS (iPhone) mobile version, comes with a complementary mobile application with which users will obtain an interface similar to that of portable game consoles, completing the experience.

Other aspects to take into account is that although the controller does not have its own battery, it does have a fairly low energy consumption. It also supports game recording and screenshots, and is even built for a low latency connection, allowing actions to be executed instantly, without lag.

Backbone now goes where similar solutions from companies like Razer with Kishi, GameSir and RIG have gone before, which could give rise to an interesting competition not only between manufacturers of game controllers to attach to mobile phones, but also with manufacturers of game consoles. laptops in aspects such as screen quality, performance, efficient energy consumption, etc.