Home Tech News Smart Gadgets The Moto Watch 70 appears: it will arrive with an Apple scent,... 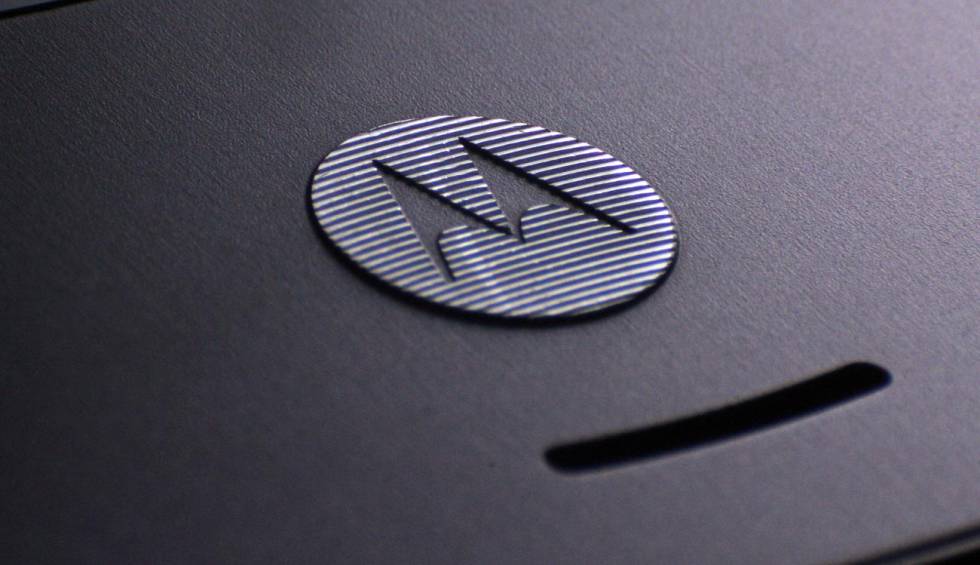 Not many remember that one of the first companies to launch a smartwatch with the Android Wear operating system (now known as Wear OS), was Motorola. Back in 2014, the firm hit the market with the motorcycle 360 and was placed as a reference for many. Unfortunately, the happiness was short-lived and within a couple of years this product range was discontinued. In 2019, the eBuyNow company recovered the brand with a model that used the same name. Well, it has been known that it is preparing a new wearable.

The equipment in question will be called Moto 70, and it has some things that are positive and others that are not so positive and will distance it from some users. Among the second is that the smart watch we are talking about -which aesthetically looks quite similar to the Apple Watch, It will not have Google’s Wear OS operating system. Instead, it will use RTOS, which is common in smartwatches that do not allow the use of applications. A real shame, true, but this allows you to enhance other sections that are important.

The best that the new Moto 70 will offer

To begin with, there is its autonomy, which will allow the wearable to be used for up to 10 days without the slightest problem without having to look for a plug. This will place you among the best in the market. In addition, it should be noted that the time that this device can track physical activity with its gps activated it reaches 14 hours, more than enough time to cover long periods of training and even complete a marathon. It is important to comment in this section that according to what has been known, it will be able to automatically recognize up to 23 different sports without any manipulation.

The screen of the Moto 70 will be 1.69-inch AMOLED, so we are talking about more than enough space to be able to view the data displayed without problems. Some are as advanced as knowing the amount of oxygen in the blood or the level of stress. To do this, this smartwatch has a large number of sensors, where there is no lack of cardiac recognition itself or a three-axis accelerometer to promote high precision.

A smartwatch that will be quite cheap

This is something that seems mandatory if you want to have a good option in the market regarding the sales that will be achieved. If the use of Wear OS is ruled out, the great attraction must be what must be paid to get this wearable that will have a zinc finish most striking (and the color will be exclusively black). The fact is that the source of the information indicates that it could only cost 80 eurosa most striking figure that exceeds what brands like Xiaomi or Huawei offer.

Apple must pay $50 million to compensate users of MacBooks with...