The most anticipated Android Auto improvement for WhatsApp arrives 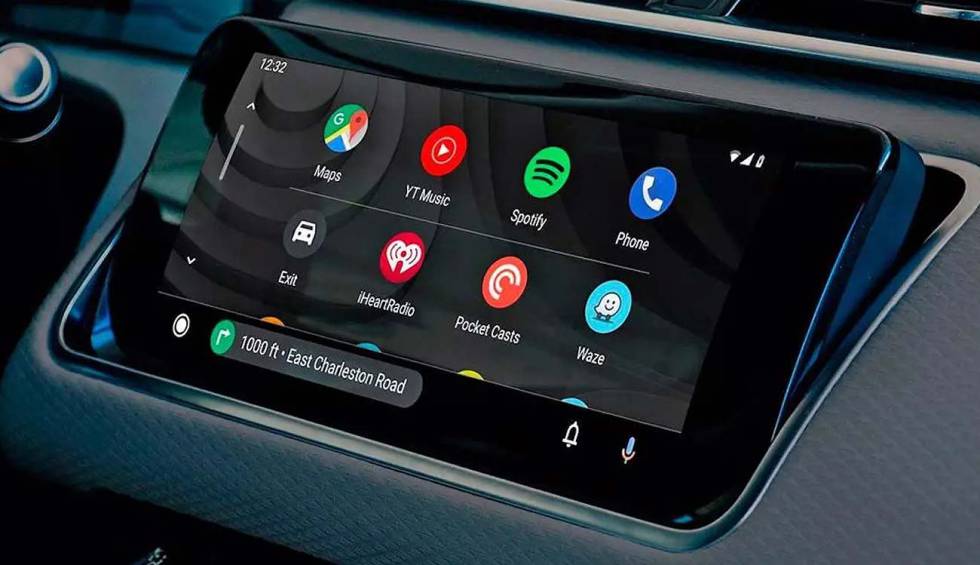 One of the most anticipated improvements for Android Auto, and which was announced some time ago by Google itself, is finally coming to this platform intended for use in cars. We are talking about the automatic responses that are compatible with the different applications that work with messages, such as Telegram or WhatsApp.

One of the great advantages achieved with the new function of the operating system that we are talking about is that much more simple and fast it is possible to reply to a message. This represents a very important improvement compared to what Android Auto offered to date, since the way that existed to do this was to use the voice to record a response -and which, later, will be sent-. This sometimes meant submitting something with crucial errors in the transcription.

Well, as promised from Google, this new Android Auto feature shows several options to answer With the text already selected and, therefore, by choosing the corresponding number, the message is sent in response to the one that has been received and has been fully read by the voice assistant included in the operating system. What is recommended is based on the original message, since one is given to Artificial Intelligence to do so (as is the case, for example, with Android for phones).

It is essential to mention that, despite the arrival of smart responses to Android Auto, the possibility of using personalized messages to answer the one that has been received is maintained. To do this, and as you can see in the image that we have left before this paragraph, there is a microphone shaped button which allows you to do this. Additionally, there are other possibilities in the interface such as the one that allows you to listen to the message again or one to be able to configure the sound alerts when a message is received.

At the moment, only those who use the trial version of this operating system, specifically the 7.6 or later, have the ability to use quick responses to respond to what comes to us from apps such as WhatsApp. It is important to indicate that the activation is carried out from the servers from Google, so it is not linear and you may have to wait a bit in case they are not chosen at the moment.

For all this to reach end users, taking into account that in many cases it will depend on the car manufacturer, Google is expected to provide everything necessary in just a month. I mean, it’s not that long.