TechSmartAerezona Developers
HomeMobileAndroidThe latest WhatsApp trick: Save messages to prevent them from disappearing

The latest WhatsApp trick: Save messages to prevent them from disappearing 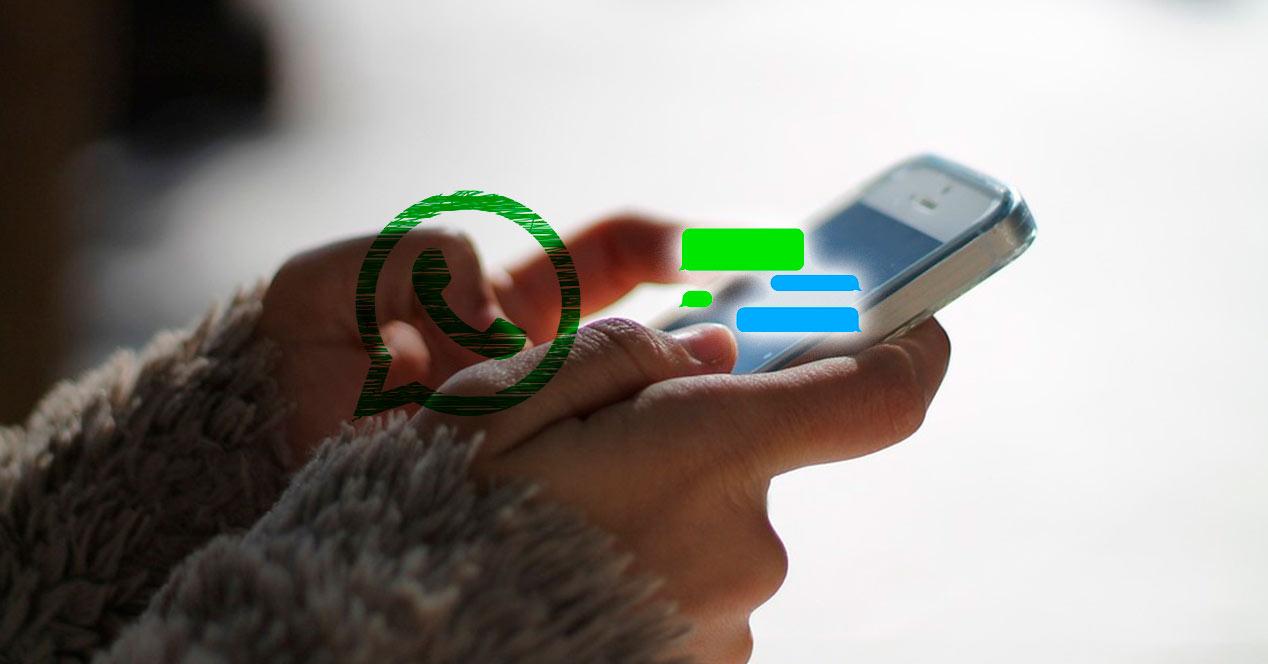 The temporary messages They are an optional feature that WhatsApp added to give its users more privacy, allowing messages to disappear 24 hours, 7 days or 90 days after being sent. However, it seems that changes to this functionality are being considered and should arrive very soon.

WhatsApp is still working for a future update of the application in the ability to prevent certain messages from disappearing.

When someone saves a message that disappears, it is saved forever for everyone in the conversation, but anyone can decide to reset its expiration by undoing it and no one will be able to save it again. Now, thanks to a new feature in development being tested by those with the WhatsApp for Android beta version 2.22.21.12, we discover that it will be possible to find all saved messages disappearing in a new section of the app.

As can be seen in the screenshot shared by WABetaInfo, from now on all the messages that disappear and have been saved will be listed in a new section called “Kept Messages”.

The section that lists your starred messages is no longer available, as it will no longer be possible to set a disappearing message as important in the future, but the section will still appear if you have previously starred some messages. Note that, as mentioned in the screenshot, only administrators will be able to keep or cancel the messages in the groups, for now. There may be an additional group option that allows group admins to manage this setting in the future, but this is just our personal guess. This feature is under development and will be released at a later date. In fact, not even all users with the beta version listed above have this feature available.

The inclusion of temporary messages was one of the great innovations that WhatsApp introduced. You can activate temporary messages for several existing chats, and new messages that are sent in the chat will disappear after the selected duration. However, the messages sent or received before the activation of the temporary messages will not undergo any change. You can turn on temporary messages by default for all new one-on-one chats. To do this on iPhone and Android, in WhatsApp go to Settings or Settings, tap Account > Privacy > Default duration or Default message duration, and select a duration.

In a group chat, any member of the group can activate the temporary messages. However, group admins can change the settings to allow only admins to turn that option on or off.