TechSmartAerezona Developers
HomeTech NewsMobileThe iPhone 14 has a new and expected function for its active... 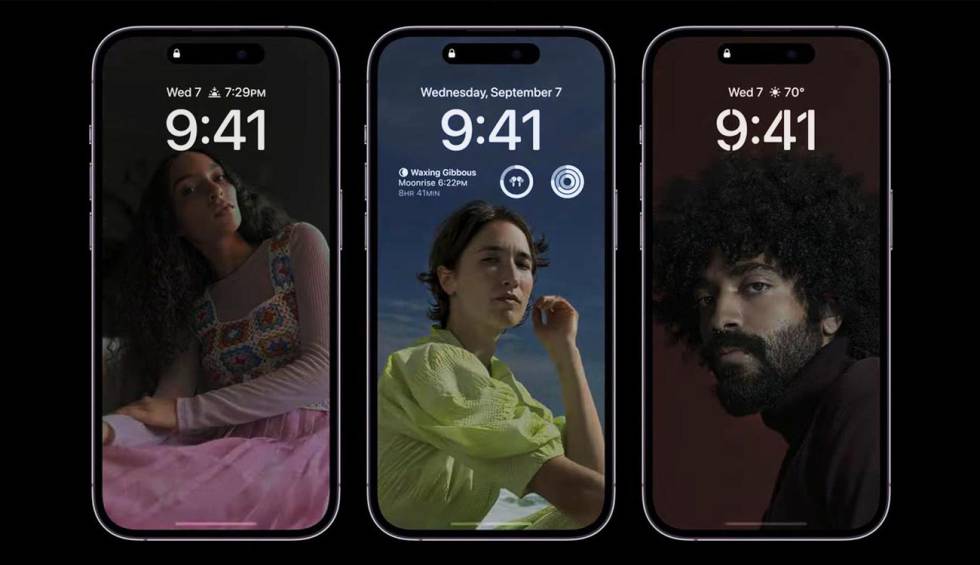 One of the most striking innovations that came with the iPhone 14 was the inclusion of always-on screen. This is something that has existed on Android for a long time, so we are talking about an adaptation rather than something new. Of course, the Cupertino firm has left its own label because, as always, it has left its signature with options such as images full screen that serve as wallpaper.

It is undeniable that the visual appeal that what is indicated allows is high, but it is still true that it has some effects that are not especially positive. An example is the impact which has the use of images on the always-on screen of the iPhone 14 in the loading of the drums. Keeping the pixels working in different ways has an expense that, for some, is excessive. And, the problem is that until now there was no other solution than to disable the function in question. But this will change.

The new iOS beta shows the solution proposed by Apple

Well, it is very simple and, again, nothing that can be classified as innovative. The Cupertino firm what he will do is allow disable background image which is used in the always-on display. That simple and, on the other hand, logical. It’s surprising that this wasn’t an option from the get-go, as it’s neither complex to implement nor does it cause the user to lose features that are vital to the new feature.

Apart from the new slider to do this, those who have tried iOS 16.2 also find another novelty in the always-on display. This has to do with the possibility of prevent notifications from showing, so an interesting step is taken in what has to do with privacy. An example: no one has to see if you have pending emails to read or WhatsApp messages that you have not responded to. Another true one, but one that has been present in Android for a long time. Both options are located in the Screen and brightness section of the terminal Settings.

An arrival to the iPhone that will not take long

Right now the version of iOS that contains these new features is in the testing phase, but taking into account the stability they offer, it is more than possible that end of this year or beginning of next everyone who has an Apple phone that is compatible with the version of this development can now download the final version of the iteration of the operating system we are talking about. And, among its novelties for the iPhone 14, there will be the one that adds more functions on the active screen.