The most anticipated event of the year is approaching, where Apple will finally present its new flagship: the iPhone 13. Until now little is known about what the next generation of smartphone from the Cupertino company will look like, however a new rumor suggests that it may support fast charging up to 25w.

Despite the fact that Apple withdrew the power adapter from its computers last year, everything seems to indicate that the company continues to bet on improving charging times. In fact, a latest rumor follows that the iPhone 13 will be able to support a fast charge of up to 25w. 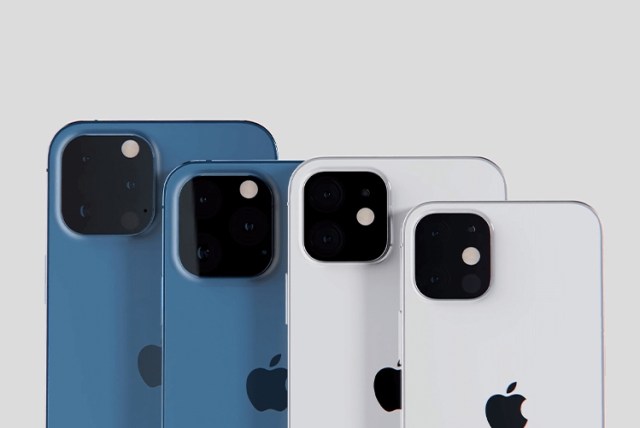 According to a publication made by the medium MyDrivers, it is mentioned that the iPhone 13 will have fast charging of up to 25w. In this way, users who connect the next Apple flagship to a compatible power adapter will be able to reduce the charging time.

On the other hand, it should be noted that the iPhone 12 although it is compatible with charging adapters up to 25w, it only charges at 20w. We recall that in 2019, Apple began selling an 18W USB-C adapter that was also included with the iPhone 11 Pro and iPhone 11 Pro Max. 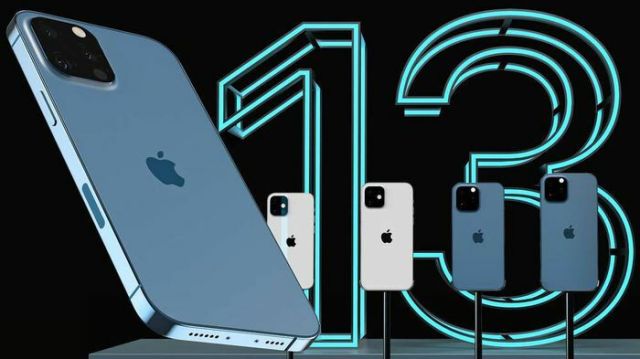 For 2020, this adapter was replaced by a slightly more powerful one with 20W. While an upgrade from 20W to 25W may not seem significant, other smartphones on the market already support faster chargers than the iPhone.

For now we will have to wait to find out in September, the date where Apple usually presents its new flagship to see if this and many other rumors come true. It should be noted that Apple will continue to market its smartphones and adapters separately, so users will have to get one to enjoy fast charging at 25w.

Smithfield Square to be transformed with quirky art installations