TECHSMART
Home Tech Giants Apple The iPad Pro will go from mini-LED to OLED with ProMotion until...

It seems that Apple found the key to optimal screen performance with the iPhone 13 Pro and Pro Max. According to The Elec, Apple will launch two new iPad Pro with OLED LTPO screens that are low power between 2023 and 2024. One of the models will be 12.9 inches. Perhaps it will follow the same path as the new iPad Pro with mini-LEDs, prioritizing the larger model.

We can already see this today with the iPhone 13 Pro, said model with the new OLED ProMotion screen which has the ability to update down to a low frequency of 10 Hz. This was seen in the most recent Apple Event, which shows that they want to bring this magical performance to the most powerful Pro tablet on the market.

Currently and since 2017, the iPad Pro has a ProMotion screen but it is only capable of low frequency performance up to 24 Hz and its normal operation is above 120 Hz. It does not update automatically like the iPhone 13 Pro. 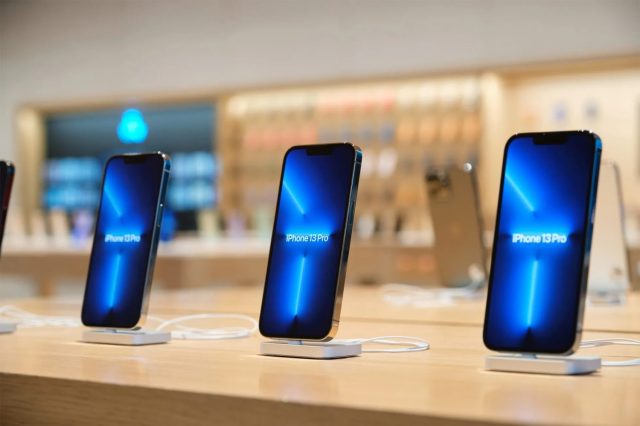 The most recent source of information addressing the OLED iPad Pro was Ming-Chi Kuo. He himself cited information indicating that Apple abandoned plans for an iPad Pro with OLED in 2022. The idea is not completely abandoned, Apple’s plan is to give it enough time for the development and launch of the product.

It is very rare for Apple to abandon a technology such as mini-LED in a short time, which was talked about for a long time and now it is speculated will come in the new MacBook Pros with M1X.

Apple’s Pro devices will have OLED (sooner or later)

Those of Cupertino already made a statement of reasons with the segmentation of their products. They are doing it with the Pro line of the iPhone and will do it soon with the iPads by giving them that exquisite low power ProMotion screen. Let’s not rule out that, once the MacBook Pros with mini-LEDs are released, talk of rumors of a future screen upgrade to OLED begins. This will depend on how well they perform on Apple laptops and whether or not it will represent a good change. 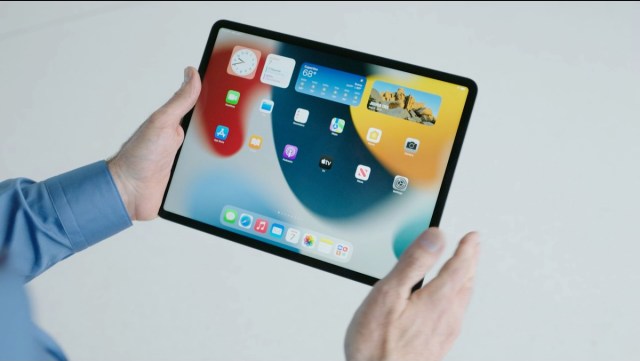