TECHSMART
Home Tech Giants Apple The iPad mini 6 will have a new location of the buttons...

A few hours before an Apple Event in which the iPhone and the Apple Watch will be protagonists, new images appear on the iPad mini 6. According to a manufacturer of accessories and shared on Twitter by the user «Majin Bu», the next iPad mini will see its volume buttons relocated to the top of the screen to give lateral space to the placement of an Apple Pencil. Nothing crazy according to the image.

An iPad mini 6 that will transform to something more professional

If that weren’t enough, let’s remember that Apple is doing everything with flat edges. The iPhone 12, the iPad Pro, the iMac, the most recent iPad Air and soon the new Apple Watch and the iPad mini 6. The image below shows an iPad mini with flat edges, a Touch ID similar to the iPad Air 4 and volume buttons on the top. It will not have a home button like its predecessor and therefore Apple will give a second wind to an iPad that was already almost forgotten with a total redesign.

It makes sense for Apple to relocate the volume buttons, the size of the device prevents an Apple Pencil from being placed on the side. Sure you could change sides but the volume buttons and the space dedicated to the Apple Pencil are on the right side on the iPad Air and iPad Pro. Something very rare to see the speakers, the Touch ID and the volume buttons together considering that Apple is a specialist in design and is careful in the small details. 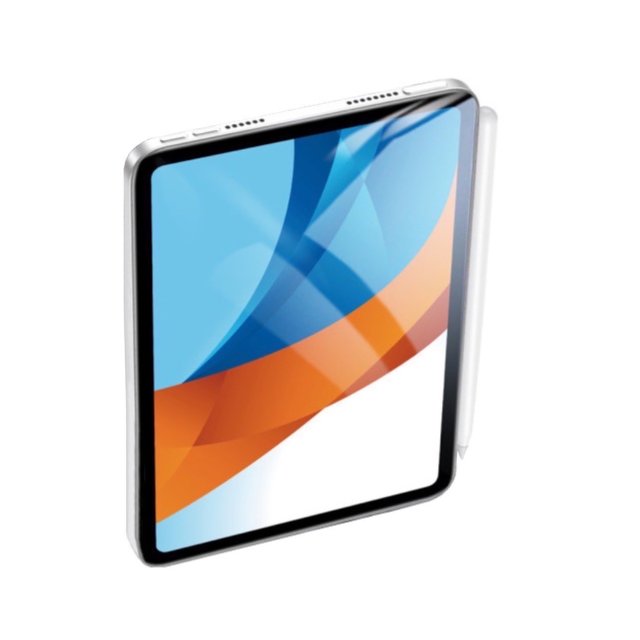 Jon Prosser has expressed in the past that Apple will not consider any such radical change in the iPad mini, so the buttons will remain in place. As for the Apple Pencil, he indicates that a smaller version will be released for its size. Another previous situation is that the molds dedicated to the production of the product also indicated the change of buttons.

How to learn interlingua on TikTok

The plastic of the ocean surface that transforms into sunglasses

How to learn interlingua on TikTok

The plastic of the ocean surface that transforms into sunglasses

Dublin restaurants: Toastie favourite to open another shop in the city

Find out if an Android was modified with Auditor, an app that analyzes the...