The Huawei P30 Pro New Edition arrives in Spain: these are its price and availability

Huawei has just made the Huawei P30 Pro New Edition official in Spain. It is, in general terms, the same Huawei P30 Pro that we saw last year. With this movement Huawei may launch "a new mobile" with Google services, since it is still exactly the same model already certified from last year.

We will therefore review the main characteristics of this Huawei P30 Pro New Edition as well as tell you what they are its price and availability in Spain, since the terminal comes at a price that lends itself fairly to the comparison with the "old" model. 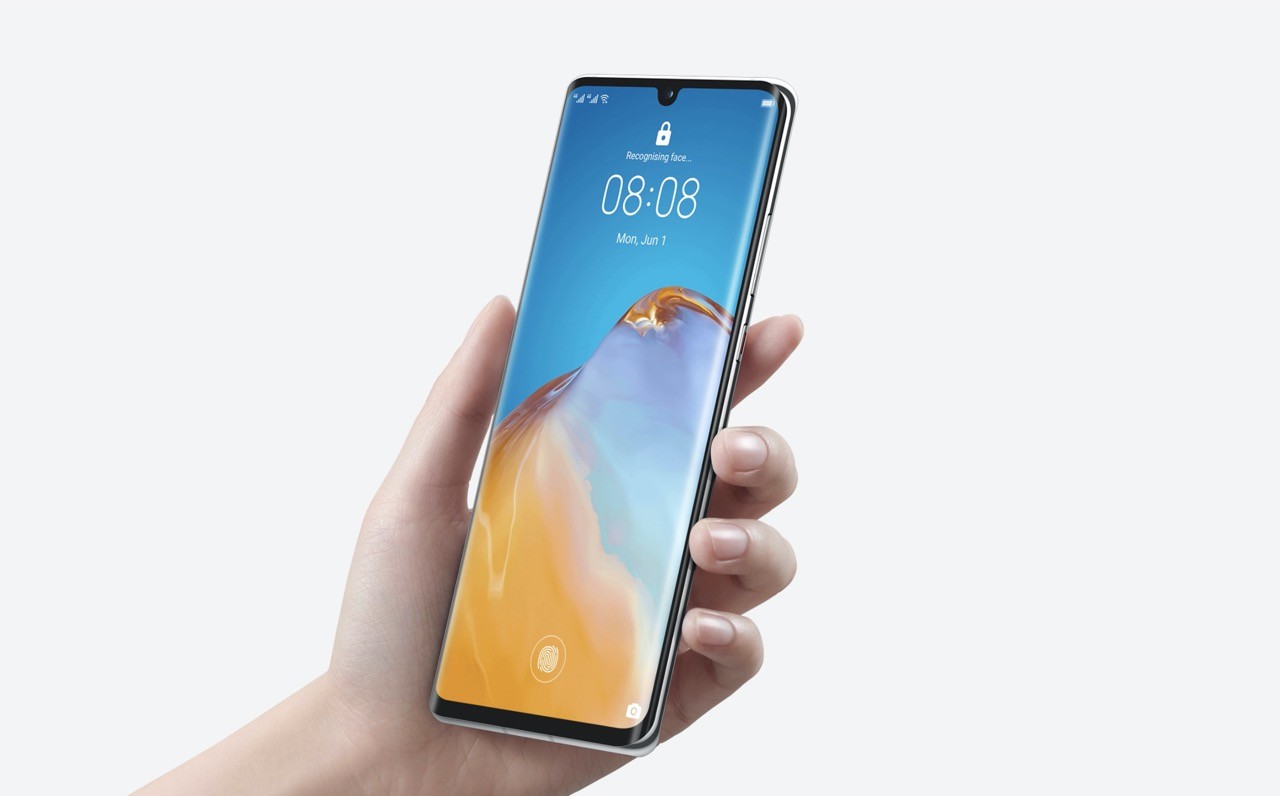 The Huawei P30 Pro New Edition will go on sale from June 1 at a price of 799 euros. It will be available in Silver Frost, Aurora and Black colors and will be compatible with Google services. As always, it will be available through the Huawei page and the usual distributors.

The same terminal from last year with more base memory 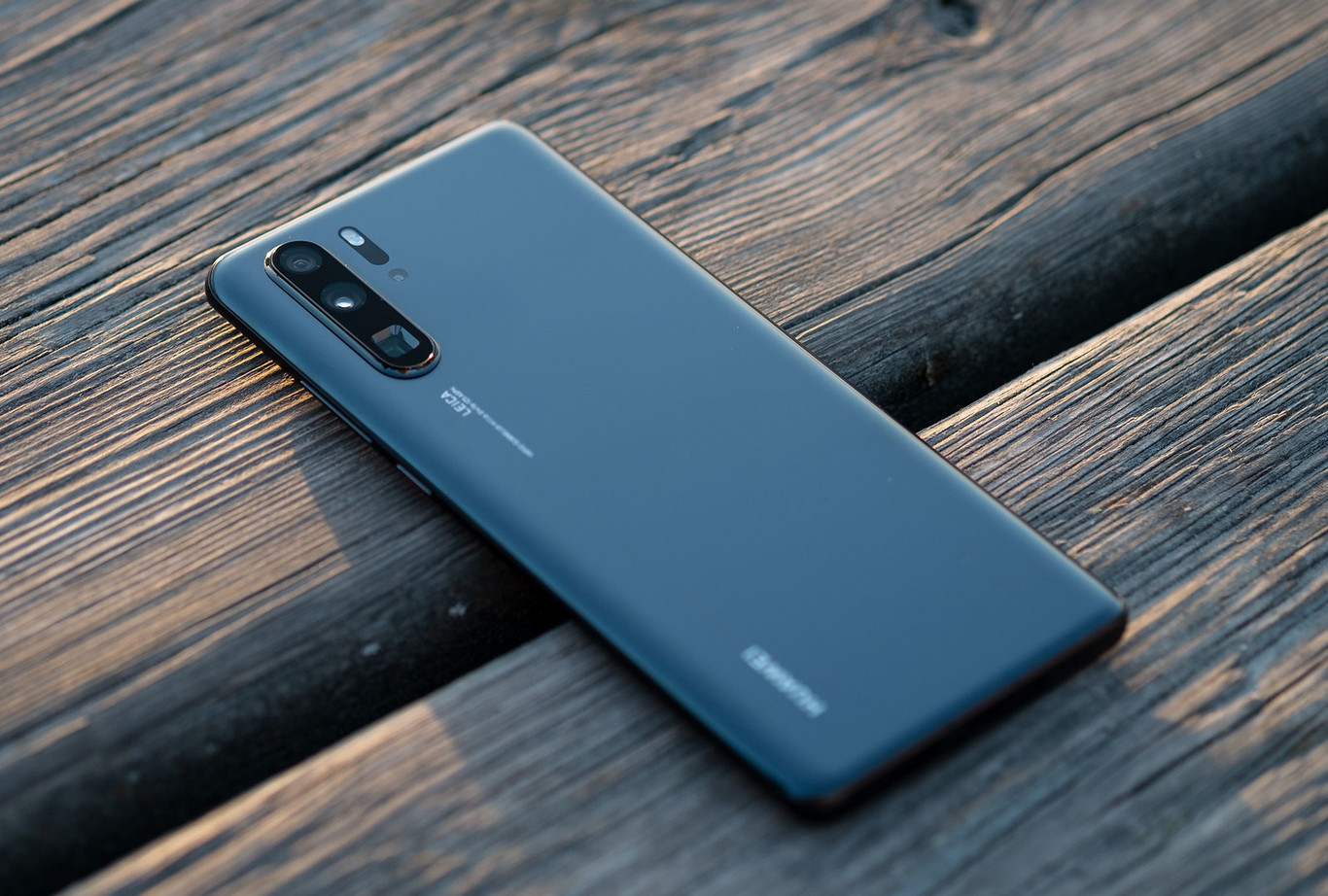 Huawei has added 256 GB as base memory for this P30 New Edition, the rest is exactly the same. This implies that we have the Kirin 980 processor, just one generation below the current 990 that carry terminals such as the Huawei P40 Pro. The panel is 6.47 inches with OLED technology, with 60 Hz refresh rate.

The Huawei P30 Pro New Edition is a P30 Pro in 256GB configuration as base memory. For everything else it is the same phone point by point

The "novelty" of this terminal is its 256 GB of internal memory as a base, accompanied by 8 GB of RAM, like the model from last year. We quote the novelty because already in 2019 the P30 Pro could be configured in 8 + 256 GB, so this is nothing more than a variant with said memory configuration. Being a relaunched terminal has Google services, accompanied by EMUI 10 based on Android 10.

We also maintain the triple camera with a 40-megapixel sensor accompanied by a 20-megapixel wide angle and an 8-telephoto lens with five-magnification zoom and optical stabilizer. Battery repeats with 4,200mAh and 40W fast charge, 15W wireless charging and reverse charging.