The Huawei MatePad Pro 11 tablet comes on the scene, rival for the iPad Pro? 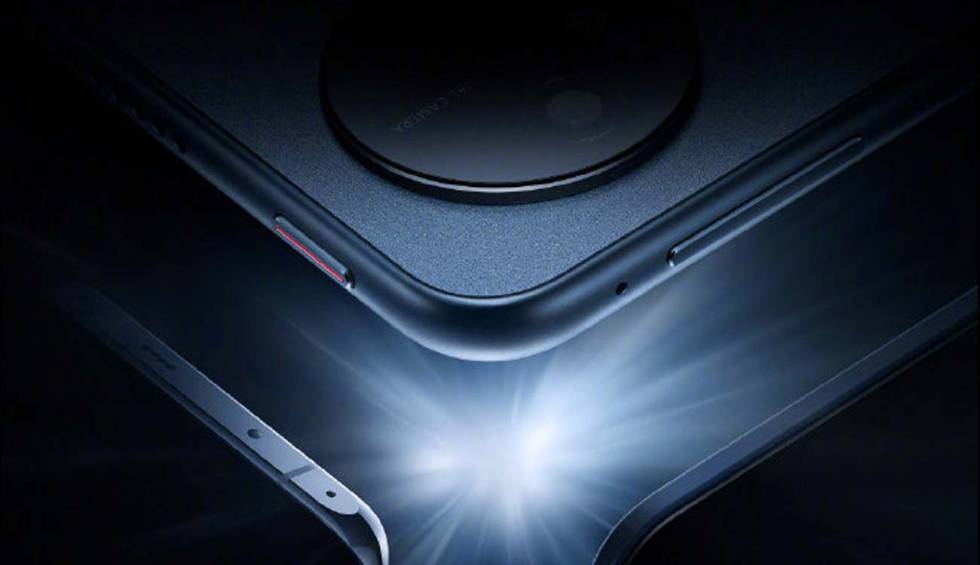 Once it has been settled that next July 27 huawei will hold an event in China, leaks have already begun regarding the devices that will be presented. One of them will be a powerful tablet that will aim to be a perfect solution for those who are demanding. In addition, in principle it should stand up to Apple’s iPad Pro. We tell you what has been known about this product.

The device we are talking about is the Huawei MatePad Pro 11. There is no doubt that he will be one of the protagonists of the event, since the Asian company itself has confirmed this point by publishing a poster that explicitly refers to the device. Obviously, one of the things that this model will offer will be an 11-inch screen that will be OLED to deliver very high image quality. This is a very nice improvement since the previous generation used an LCD component.

Another thing that has been leaked is that there will be excellent news in terms of connectivity, since apart from including Wi-Fi 6 and Bluetooth for the use of all kinds of accessories such as headphones or keyboards, the equipment we are talking about will allow access to the Internet from anywhere. This will be achieved because you will have access to 4Gso you will always be connected and, whether for work or personal reasons, you will have no problem enjoying cloud services.

A cinema autonomy in this Huawei

The main reason for saying this is that it will have a battery of no less than 8,200 mAh. This amperage is more than enough to ensure more than ten hours of use in all kinds of situations. Therefore, the usefulness of this Huawei tablet will be beyond any doubt in this section. It will not lack fast charging, which is not known with certainty, but everything indicates that it will be at least 50W.

Something that is also expected is an improvement in the main camera of the Huawei MatePad Pro 11. This is because it will have more than one sensor in the new integrated element -which has a different design with a round structure that will stand out a lot. It is expected that the main option to take photos may have a resolution up to 48 megapixelswhich could make this team differential and surpass all those on the market, iPad Pro included.

Other details expected in this tablet

To begin with, you will have support for the use of stylus which, due to the new flatter side design, it is more than possible that it can be placed in this place through the use of magnetic technology. Therefore, it will be very easy to carry this accessory from one place to another. The operating system will be HarmonyOS 3.0 in China, but in the rest of the regions it is expected to be Android.

As far as the main hardware of this Huawei is concerned, it remains to be seen what processor it integrates, but it is expected that it will be one of the most powerful on the market, possibly from MediaTek. Also, when it comes to RAM, it is normal for it to be at least 8 GB. Therefore, power will be more than enough.