The Honor X8 is official: a mid-range Android phone disguised as an iPhone

Without prior notice, Honor has made official in some markets Honor X8a new mid-range mobile with a somewhat different design from the rest of the mobiles that the brand has launched after its independence from Huawei.

The Honor X8 is an Android mobile with Snapdragon 680 and a 90 Hz screen that borrows iPhone designwith a 64-megapixel quad camera, a very slim profile and support for fast charging.

Technical sheet of the Honor X8

The Honor that wanted to be an iPhone

Honor has added a new mid-range mobile to its arsenal and, incidentally, has launched a new series, since there was no Honor X7 (but there was Honor 7X, in 2017). The Honor 8X is a new terminal that borrows some other design inspiration from the latest iPhonewith flat edges and a relatively similar camera module that is complemented by a very thin body: 7.45 millimeters, not including cameras.

The Honor X8 mounts a Snapdragon 680 inside that, although it is not 5G, it is very recent and with a 6nm construction. It is accompanied by 6 GB of RAM and 128 GB of storage, with the possibility of using virtual RAM to gain an additional 2 GB.

For photography, the Honor X8 mounts a 16-megapixel perforated front camera centered on the screen and a 64 megapixel quad main camera. This sensor is accompanied by a 5 megapixel wide angle and sensors for portrait mode and macro photography.

The screen of the Honor X8 is LCD and large, with a diagonal of 6.7 inches. It is a panel with Full HD + resolution and that raises the refresh rate up to 90 Hz. The fingerprint reader is located on the side, on the power button. 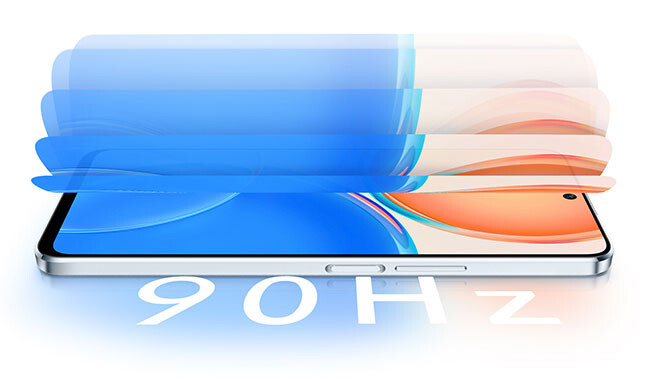 The offer of the Honor X8 is completed with a battery of 4,000 mAh that supports fast charging of 22.5W, headphone jack and 4G connectivity, Wi-Fi ac and Bluetooth 5.0. The terminal launches with Magic UI 4.2 based on Android 11. 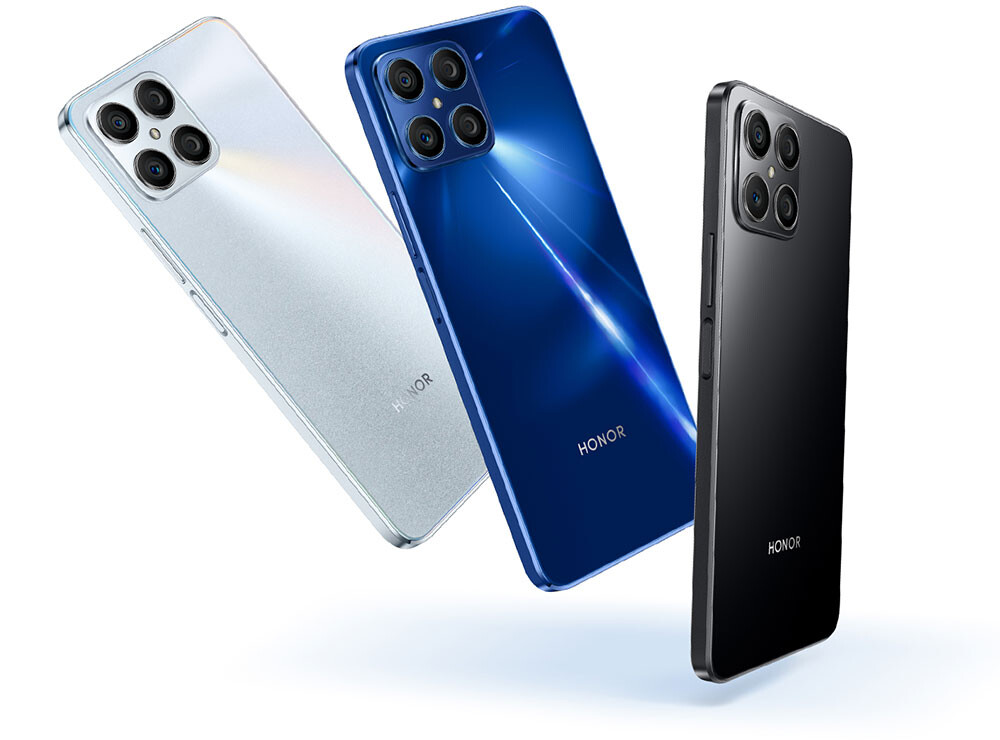 The Honor X8 is available in the colors grey, blue and black and a single version of 6 + 128 GB. The company lists it in some markets in Africa, Latin America, the Middle East and Europe, but without specific prices or countries. As soon as we know more about it, we will update this post.

Discord is releasing a new feature that will make it easier for users to...
Game Reviews