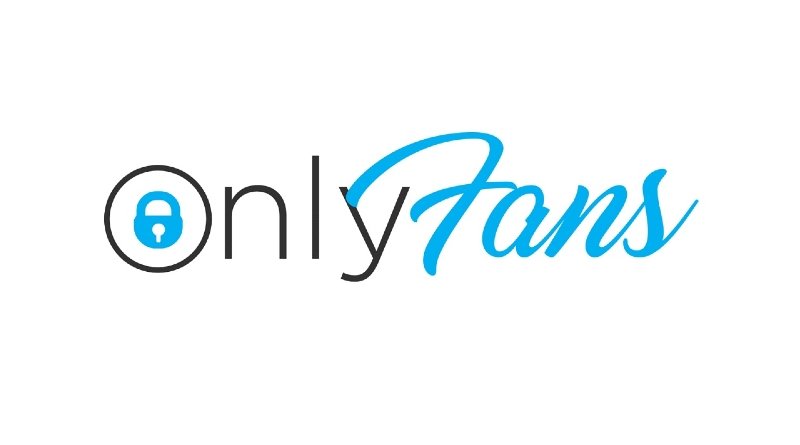 The OnlyFans platform has become a sociocultural phenomenon by allowing a closer relationship between content creators and their followers (upon payment of the amount).

With a use that has mainly derived in sharing adult content in exchange for a monthly subscription ranging from $ 4.99 to $ 49.99, there are many (many, actually) accounts that have made substantial income, but recent BBC research shows that this platform is not without its problems for a significant number of their content creators, who are the target of harassing messages, see their accounts hacked and sometimes even have their income blocked by OnlyFans itself.

The platform was created in 2016 by Tim Stokely, a businessman from Essex (United Kingdom) and in a short time it has generated a stratospheric growth that has exceeded 120 million users around the world. Celebrities of all kinds (artists, athletes, characters belonging to the world of the “heart”) feed their most popular accounts, but at the same time there is also a large proportion of content creators who come from anonymity, mostly women who share images or videos with adult content and that they have managed to establish strong links with a community of followers who pay a monthly subscription in order to have access to said material.

Many of these users have achieved large annual income (even in some cases, millionaires) since, in addition to the monthly subscription, you can establish tips and payments to receive exclusive and personalized content, usually consisting of streaming videos, personalized messages or images that respond to specific requests by the user (in exchange for an additional amount to the subscription). Of course, this makes OnlyFans a platform for authorized use only for those over 18 years of age.

But beyond the claim for significant profits, there are occasions when this link between user and public acquires problematic overtones, with followers that take unilaterally acquired “trust” to the extreme and others that border on the realm of crime, when they do not go beyond it. loosely.

After exchanging content at the request of fans (upon payment of the amount), some users have refused to go further and have sexual relations with their followers and there are cases in which the response from one of these “fans” has been threaten them with physical harm both them and their children. When reporting such messages, OnlyFans’ response has been that “inappropriate language does not violate their use policies”, refusing to cancel the threatening user account. In other cases, there are users who, after reporting more than twenty messages of harassment, have seen OnlyFans act by eliminating their authors from the platform … but only since April of this year.

Another controversial issue has to do with the OnlyFans policy of returning the user the price paid for their subscription when they are expelled, which sometimes means that there are users causing this type of behavior when there is little time until the end of their monthly subscription . The platform expels them but returns the money from the last month, resulting in a loss for the content creator, who in addition to receiving harassing messages sees how they are blocked and never receives the amount from the subscription of the «fan» , that you will be able to continue accessing OnlyFans just by creating a new account with another identity.

Thus, there are content creators who have received explicit images, messages of harassment, threats, and even those who have seen their accounts hacked and photographs showing abuse, violence and even executions by ISIS were published (without their consent). . All this has caused it to be called into question since the content moderation capacity from OnlyFans itself to the management of the privacy of user data.

And it is that OnlyFans informs in its conditions of use that it is not responsible for the moderation of content or the detection of gaps in compliance or the law or its conditions of use, which may cause expulsions and blockages in case of share images without the consent of those who appear in them or illegal content.

From OnlyFans they assure that they have a group of 500 content supervisors who examine more than 300,000 content every day (between images and videos) and that all those that are marked as potentially infringing of the conditions of use are reviewed individually.