TechSmartAerezona Developers
HomeTech News5G NewsThe government ignores the operators: will we end up paying for it...

The government ignores the operators: will we end up paying for it ourselves? 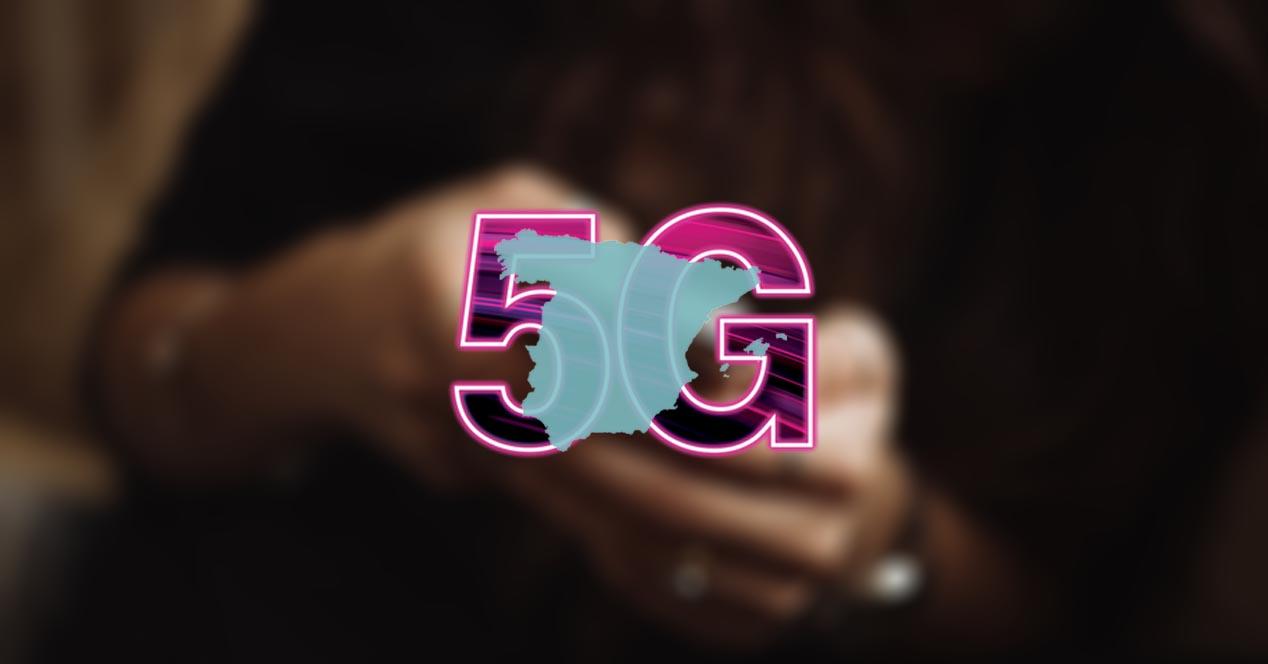 The auction of the last band that remains free for 5G, the 26 GHz band, was originally scheduled for this same 2022. We already told you a few weeks ago that the operators had requested the Government of our country to delay this auction, claiming to This means that there is still not enough demand for this technology. However, it seems that the Executive has ignored this request, and continues to prepare for the auction of this band at the end of the present 2022. We tell you more about it.

This 26 GHz band is necessary for 5G to unleash its full potentialsince although it has a shorter range than the other bands, it offers a signal quality and a much higher capacity, which is why it is very important for the development of 5G in our country that the auction takes place.

The importance of the 26 GHz band

As we told you, the auction of this 26 GHz band is crucial for 5G. The other bands on which this fifth generation mobile network operates have already been auctioned in the past, and in fact it’s been some time since these auctions. In 2018, the auction of the 3.5 GHz band took place, which was auctioned for 437 million euros. Last year was when all the blocks of the 700 MHz frequency were distributed, and it was done between Movistar, Orange and Vodafone for around 1,000 million euros, practically the starting price.

Having auctioned these two bands, only the 26 GHz band remains free, which is the one that will really make a difference in terms of the quality and speed of 5G in our country. This auction has been planned for some time to take place this year, but a few weeks ago the surprise jumped. The main operators of our country asked the Government that this auction delayed between one and two years. This delay is mainly due to the fact that the operators believe that there is not enough demand for this type of infrastructure. According to the operators, with the two bands that have already been previously awarded, the service can currently be offered more or less sufficiently, the most relevant being the 700 MHz band. years have been put on the table almost 1,500 million euros for this spectrum.

An auction that is heading to be held soon

However, it seems that the Government “passes” the most important operators in our country. According to the aforementioned media outlet, the Government continues with the idea of ​​holding the auction of the 26 GHz band in the last quarter of this year. This auction will not have too great a weight on the General Budgets, although logically any income that may be produced is important. According to the accounts approved by the Congress of Deputies, this auction is expected to generate up to 140 million euros for public coffers.

One of the main problems for operators is the presence of other companies in the auction. Before, these telecommunications companies were the only beneficiaries of this type of technology, but in this auction of the 26 GHz band, it can be found with other industrial groups or with companies such as Cellnex, to develop their own private networks. This could make the operators have to scratch their pockets even more, since the greater the presence of companies in the auction, the higher the price to be paid.