TechSmartAerezona Developers
HomeTech NewsMobileThe Google Pixel 7 Pro will be very powerful, but it will...

The Google Pixel 7 Pro will be very powerful, but it will not have impressive improvements 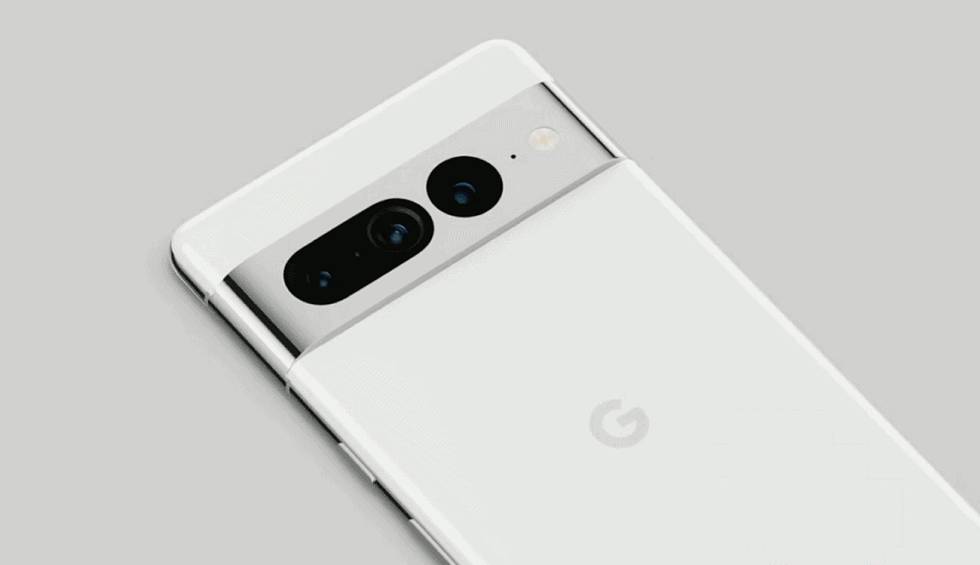 There is less and less left for the hardware presentation that Google has scheduled for October 6. In it, several devices will be known, such as a tablet or a smart watch from the company, but everything indicates that the star will be the new smartphones. Among them, it will highlight the Google Pixel 7 Proor whose most important characteristics have been known.

From the convention for developers Google I/O it is known of the intentions of the firm to renew the range of telephones that it offers with its Android operating system without modifications. But, to date, a list as complete as the one that has appeared has not been published. In it, you can see something that is important: there are improvements, of course, but they are not particularly innovative, so there is a certain continuity. Thus, everything suggests that Apple’s movement with the iPhone 14 has continuity considering how the market is at the moment.

What to expect from the Google Pixel 7 Pro

With a design that will be striking, and where the element of the back cover will stand out, which will make the device different and completely recognizable, according to the published datathe built-in display will be type OLED with dimensions of 6.7 inches. In what has to do with the resolution, it will rise to be QHD, and it will not lack options currently in demand (an example is that its frequency will be 120Hz). Therefore, it is going to comply without a doubt… but it will not be something especially crazy either.

What will not be missing, of course, is a processor designed by Google itself, in this case the G2 tensioner, of which it is not known in a concrete way what its performance will be. It will also have the Titan chip to increase security when using the terminal -and avoid unwanted access problems-. The RAM yes, it will experience a quite remarkable increase, and it will rise to the 12GB. So much quantity to date was not usual in Google models, but seeing that multitasking is increasingly important, this advance was essential.

Other things to highlight in the features of Google Pixel 7 Pro is that it can be achieved with two storage options (128 and 256GB) and that your battery will have a charge of 5,000mAh. This is an important detail, since the improvement in autonomy will exist… but the same will not happen with the fast charge -will also have wireless-, where the speed will remain in 30Wfar from what manufacturers like OPPO or Xiaomi offer.

The camera of this phone

Since the launch of the first Google Pixel, these terminals have stood out for offering great quality when it comes to taking photos and recording videos. And, by the looks of it, things aren’t going to be much different this generation. To do this, three elements will be chosen at the back of 50 + 12 + 48MP. The first, and main, will have optical stabilization and some additional surprises are expected. The other two have wide angle and telephoto functions, respectively. The sensor for selfies will remain at eleven megapixels.

In short, the Google Pixel 7 Pro is said to have good features, but there is nothing that is completely different (beyond the use of Android 13 without modifications). Obviously, this will be a high-end phone in its own right, but it is clear that this year 2022 is not exactly the one that has given the greatest news in the smartphone sector.