Although the video game industry has taken some tools from artificial intelligence to create immersive experiences, until now there had been no proposal that would work entirely with this technology.

Now a role-playing game inspired by the well-known game has hit the internet. Dungeons & Dragons, which is generated entirely by artificial intelligence, which also makes it the most demanding title of the moment.

Is named AI Dungeon Y works as a text adventure generatorand although at first glance it is nothing more than another artificial intelligence, it demands between 8 and 16 high-level GPUs to run, at least so says Nick Walton, who is one of those responsible for the code of the game and director of Latitude, the company behind this proposal. 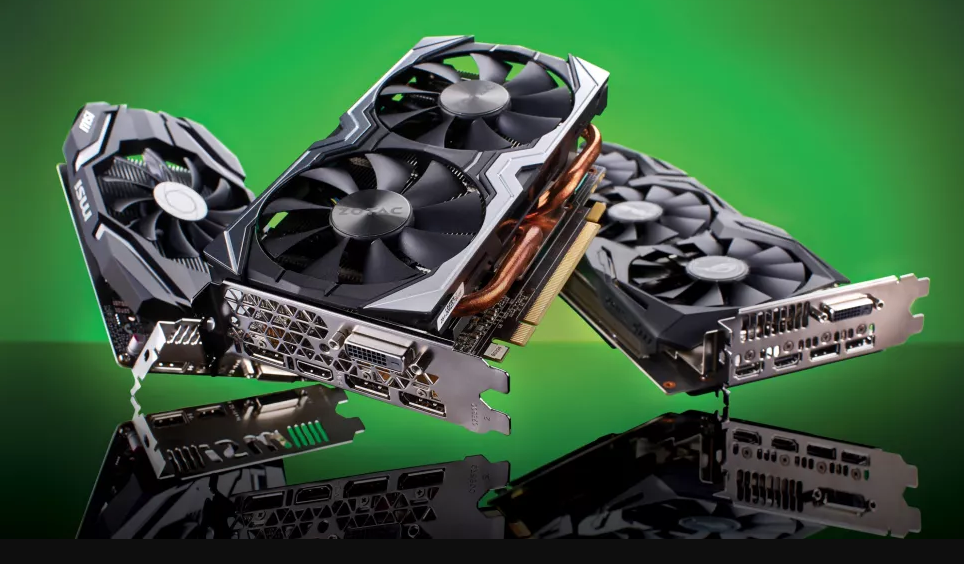 With the above, it is worth mentioning that a GPU is a graphic processing unit that computers have to relieve the load on the CPU, especially when they are pushed almost to the limit in games that demand too much from the computer.

However, as long as you have a computer with an acceptable capacity, you can use the game without presenting major problems, since in reality they are the computers that host the artificial intelligence and are under the ownership of Latitude, those who need the most sophisticated graphics cards on the market and significant power.

For greater accuracy, the director of the company has explained that eight Nvidia A100 GPUsnamely $150,000 on graphics cards alone, without counting on other parts and services necessary to put the artificial intelligence in question into operation.

This is what the IA Dungeon interface looks like. (AI Dungeon)

Says Nick Walton: “AI Dungeon, especially at launch and probably today as well, is the most demanding game in terms of graphics card requirements, and for a long time it had no graphics.

In a nutshell, this game works as an intelligence driven text generator artificial, that is, it is hanging in the cloud and users only need to have an internet connection, after all it’s the developers who need the expensive gadgets.

To start a game in the game, it is only necessary to enter the website and choose some of the proposed scenarios, after this a text will appear that is the first part of the story, then it will ask the user what he would do if he found himself in that situation and from then on each of the stories will be different, since it depends on the information that the player has entered. 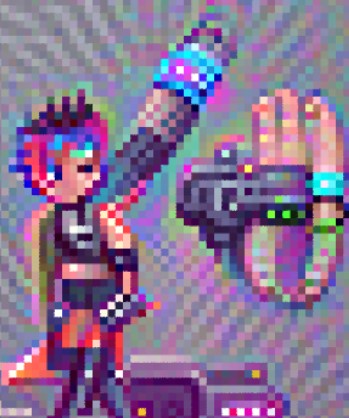 She is Britney, the story of an android generated in IA Dungeon. (AI Dungeon)

In TechSmart the website was opened to know the images that are shown as the game progresses, however, these are off by defaultso you have to go to the settings and mark the button in blue that says “AI Dungeon 2D”then pixelated graphics will begin to appear in the text box.

In any case, the creators of the game have commented that although images related to the story appear as the story progresses, these are not generated by the AI ​​in real time, but rather they come from a vast library previously created, otherwise the game would be even heavier.

This undoubtedly demonstrates the advances that are being made in terms of artificial intelligence, since systems that generate text or images have already been in the news, but a proposal was needed in the video game sector.

Because although big and well-known titles have used AI for years to control their NPCs or non-player characters, there was no such thing as a game generated in real time by an artificial intelligence.

Cybersecurity trends for 2023 according to Check Point

Cyber ​​Monday eBay, with a 20% discount on Xiaomi phones and tablets

If you are looking for a Xiaomi tablet or a Xiaomi Redmi mobile, pay...