TechSmartAerezona Developers
HomeTech News5G NewsThe definitive step to bring 5G to any corner of Spain has... 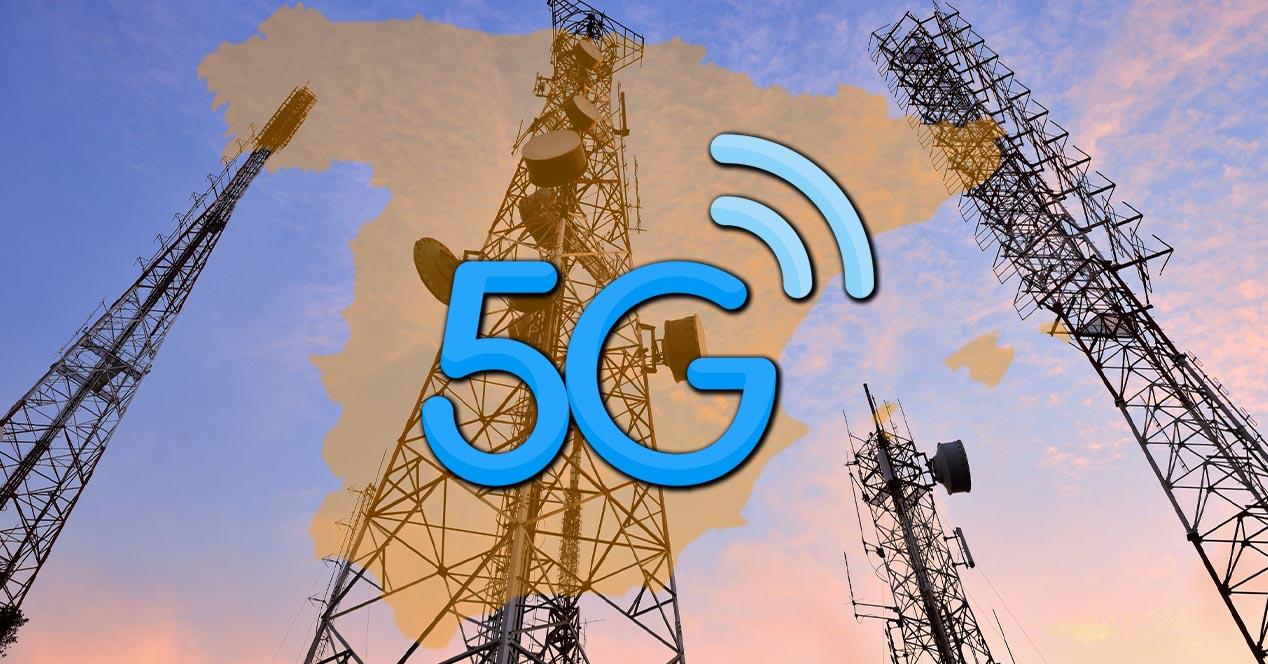 Bringing the 5G connection to every corner of Spain is not easy. But, it is getting closer to becoming a reality. And even more so when the Government of Spain has just taken a step forward in the deployment of this fifth generation network. Specifically, because it has launched a call for aid to backhaul connections that accelerates the deployment of 5G in rural areas.

As we have been seeing throughout 2022, one of the biggest concerns when it comes to roll out the 5G network in Spain we found it in rural or remote areas where it is more difficult to complete the installation, especially because of the expense involved. For this reason, this aid aimed at authorized operators and groups of companies with at least one operator will be of great help.

The aid is important, and more so when you want to have 5G in every corner of Spain. Something that is not easy. But, with the new aid of 450 million euros For the deployment of this fifth generation mobile network, things will be a little simpler, during the 2022-2023 period and it is financed by the Next Generation EU funds. In any case, this money will be used to cover the installation of fiber to the tower in telecommunications sites located in localities with less than 5,000 inhabitants in 50 provinces. 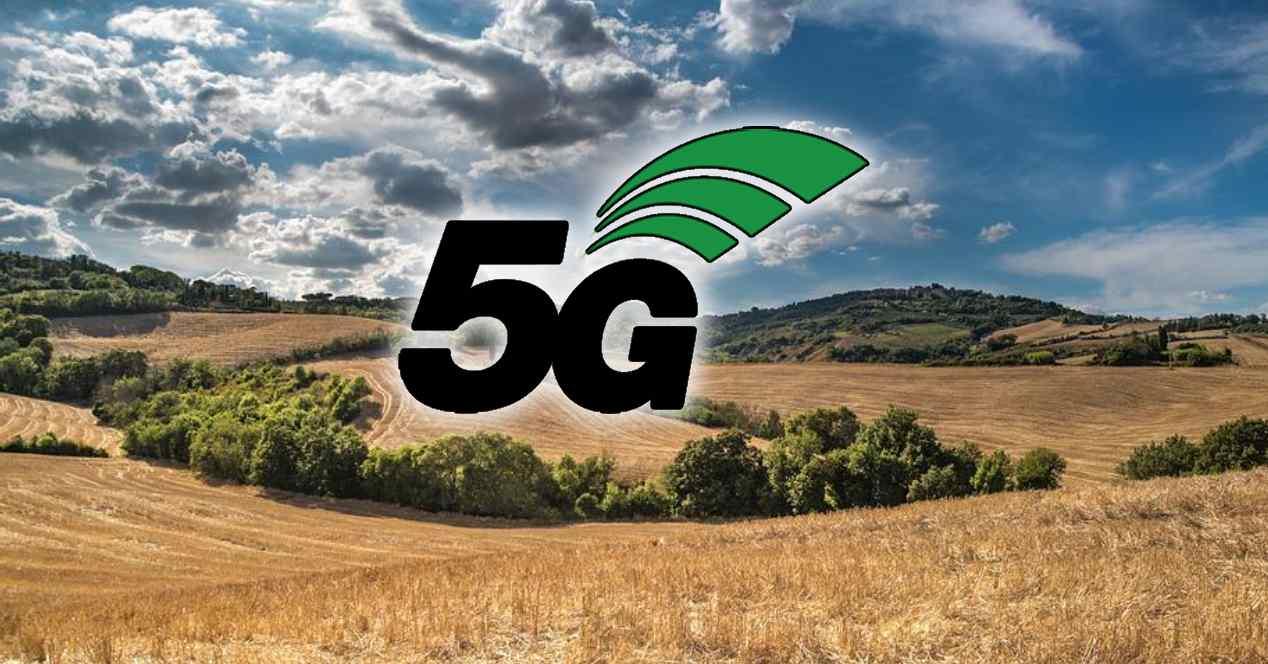 And the thing is, the call for aid to provide a backhaul connection via fiber optics to public mobile phone networks that do not have this connection will help the 75% of the population of Spain It can be connected to 5G in priority bands in 2025. In this way, operators will be able to more easily pay for the expenses of expanding this network in the most rural areas of the country.

And not only this, but, thanks to this, it will be possible to promote economic development in geographical areas with low population density and also the fact that access to new services and applications associated with this technology can be promoted.

Which provinces will receive more money

First of all, it must be taken into account that the 450 million will not be used all at once in 2022, but that it is planned to use 374.5 million euros for this year. The rest of the aid will be used in 2023. In addition, within the Official State Gazette that has been published today, November 4, you can review what will be the maximum aid intensity of up to 90% that will reach each province in Spain.

For example, in the bulletin you can see how Burgos, with 20 million euros, or Guadalajara, León and Teruel, with just over 18 million euros, are the provinces that will receive a greater contribution. These amounts are the totalthat is, the sum of what they will receive in 2022 and also in 2023. In addition, the projects presented may be executed until the end of 2025. And it is important to point out that they must be in service for at least ten years from their completion. 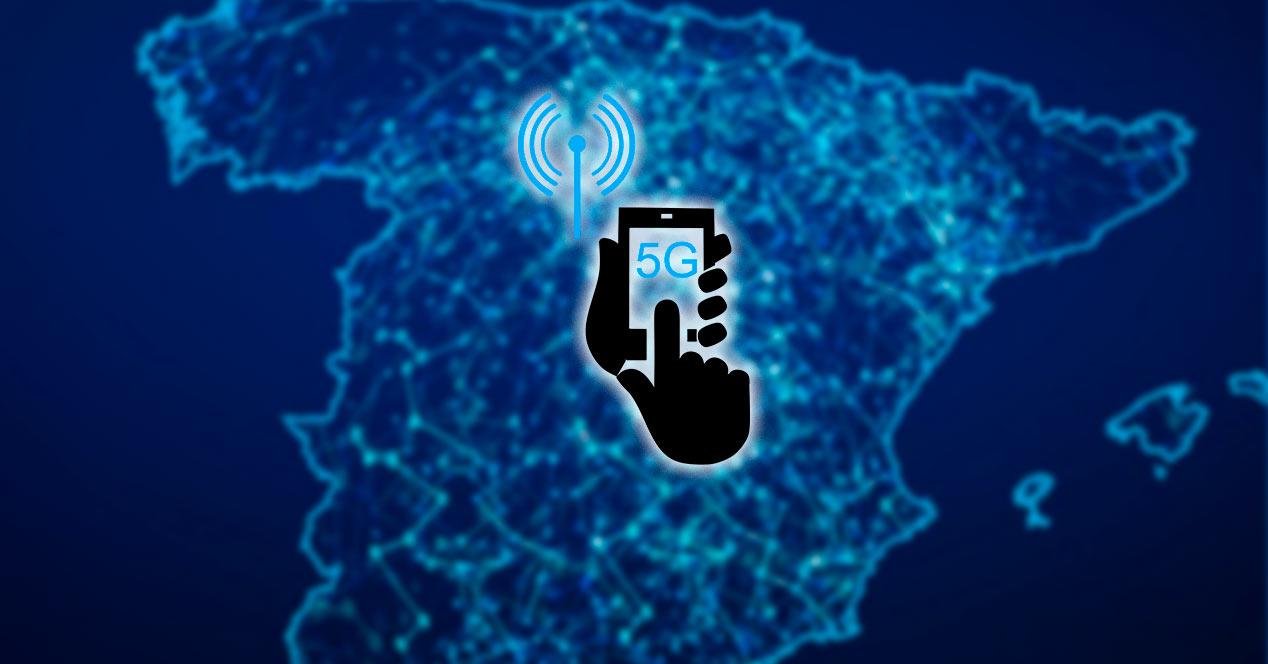