TechSmartHow smart tech is changing life
HomeTech NewsReviewsThe curse of transparent phone cases is that they end up yellowing....

The curse of transparent phone cases is that they end up yellowing. And it’s almost impossible to stop it

Manufacturers like Xiaomi usually include a transparent cover in the box of their mobiles, but this accessory is also a common option that users use to protect their devices. The problem? That most end up yellowing.

These cases are often made of TPU (Thermoplastic Polyurethane), a great polymer for many reasons: it is resistant, flexible and cheap. What is not so great is its material degradation, which causes this polymer to end up having that ugly yellowish appearance over time. And combating that problem is almost impossible.

And the TPU conquered the world (rightly so)

There is a whole industry around the cases and covers for our mobiles. A gigantic one that also does not stop growing and that in 2018 it generated revenues of 21.4 billion dollars all over the world.

In fact, it is curious how many manufacturers influence the design of their mobiles so much when in reality many of the users they end up almost “ignoring” that effort by attaching a case to these devices.

The covers allow customize the exterior appearance of our mobile, but also protect it against falls, bumps or scratches. The options are multiple in formats and materials, but among the most popular cases are the transparent TPU ones, that material that took over from silicone cases and that is, of course, a great option for many.

Among Us: How to Get Twich’s Exclusive Glitch Pet for FREE

The applications of this elastomer range in fact beyond mobile cases. It is applied in elastic textile fibers, 3D printing filaments, automobile components, sporting goods, shoe soles or products for agriculture, livestock or fishing.

The material it is also recyclableand it is perfect as an option for these casings due to its high resistance to abrasion, its great cushioning capacity and its resistance to fats or oils.

All these advantages join another fundamental: its low cost, which makes these covers usually very affordable and for this reason some manufacturers include them as part of the set of accessories in the box of the mobile phones they sell. But the material is not perfect, of course.

The problem with these covers is that the degradation of the material causes them to turn yellow. In fact and as explained by John Wegner, scientist and engineer, in reality the original material is actually yellow in its origin. Shell makers simply apply a blue tint to make the final finish transparent.

The plastic used in these cases is made up of long chains of polymer molecules that are held together by chemical bonds of varying strength. “They are not connected to each other, but are a jumble of coiled chains that will start to separate (melt) if exposed to enough heat,” Wegner said.

In addition, the chains that end up making up the TPU material have a particular property of refraction/reflection of light. Altering the chains alters the light response, and ultraviolet light breaks these bonds over timeleading to many shorter, messier strings.

Heat accelerates this effect. and that causes the final effect, of which you can obtain more details in this study on the aging of plastics due to ultraviolet light.

The conclusion is that, as was the case with silicone covers and many other materials, in the end, exposure to the sun and the outside can cause these materials to degrade. This is what also happens with TPU cases, which causes that yellowing that worsens over time. The question is: can it be avoided? 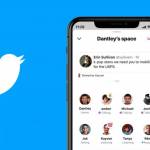 Twitter Spaces, this is the new chat with voice messages on the platform 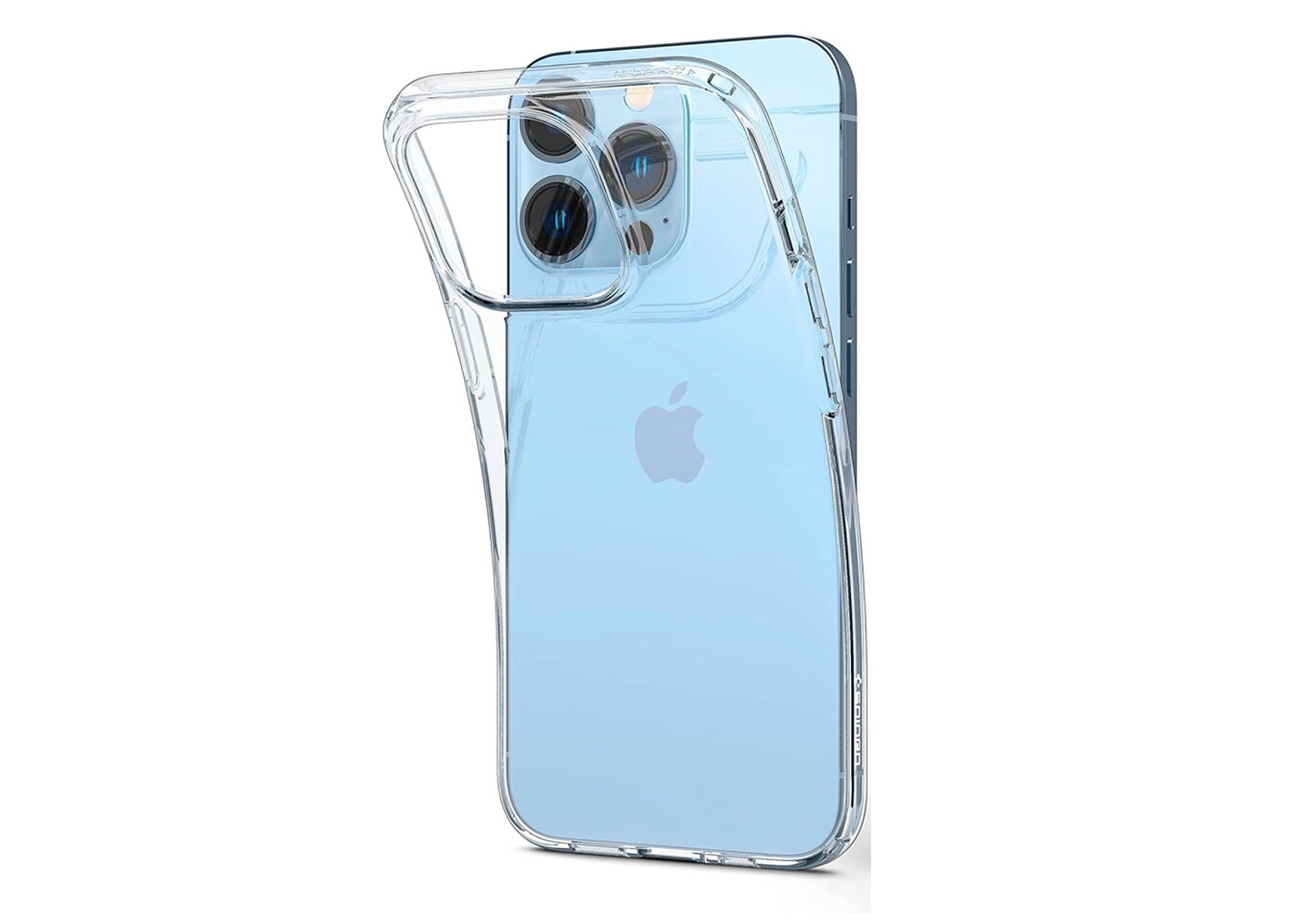 Some say yes: on the internet and on platforms like YouTube or TikTok there are methods that promise to work and return these cases to their original appearance (or almost).

Our colleagues from MundoXiaomi already talked about these popular methods. Among them are cleaning them with soap and water, doing it with isopropyl alcohol or even give those covers a bleach bath.

There are some more, as our colleagues from EuroXliveAndroid also made clear. In his unique analysis tried to “resurrect” three transparent shells with up to six different methods that included 40-volume hydrogen peroxide and even Mercadona’s magic scourer.

The conclusion in both cases? It is not possible to recover the original aspect of these covers, and in fact none of the methods analyzed managed to not particularly improve their appearance. What they did achieve, yes, is to leave them clean and disinfected, but the yellowish finish remained there.

The solution isn’t actually too dramatic: ideally, simply buy another cover. Taking into account that this material is recyclable, it is not particularly serious to end up replacing the cover that turns yellow with a new one after a certain time.

It should also be borne in mind that these covers usually take several months to yellow in a pronounced way, and the pace at which we change our mobile usually (2-3 years) it will probably cause us to use at most a couple of covers throughout its life cycle if we use this type.

As they explained in EuroXliveAndroid, we can always also choose a casing of different material or color: It may also end up degrading, but the effect will probably not be as visible as the one that affects TPU cases and covers.