TechSmartHow smart tech is changing life
HomeTech NewsMobileThe creator of Pegasus, on the verge of bankruptcy, seeks to offer...

The creator of Pegasus, on the verge of bankruptcy, seeks to offer his software to almost anyone

The financial problems of NSO, the developer of pegasus, led the company to have serious difficulties in paying payroll last year, after the company did not make a single sale for several months.

The company buys so-called zero-day vulnerabilities (unknown to manufacturers) from hackersand if its software is capable of mounting attacks that do not require user interaction with the target.

For example, we’ve heard that simply receiving a particular iMessage — without opening or interacting with it in any way — can allow an iPhone to be compromised, with nearly all personal data exposed.

Prime ministers (including Pedro Sánchez, the Prime Minister of Spain), senior EU officials, journalists, lawyers and human rights activists are among the people whose iPhones have been hacked by Pegasus. 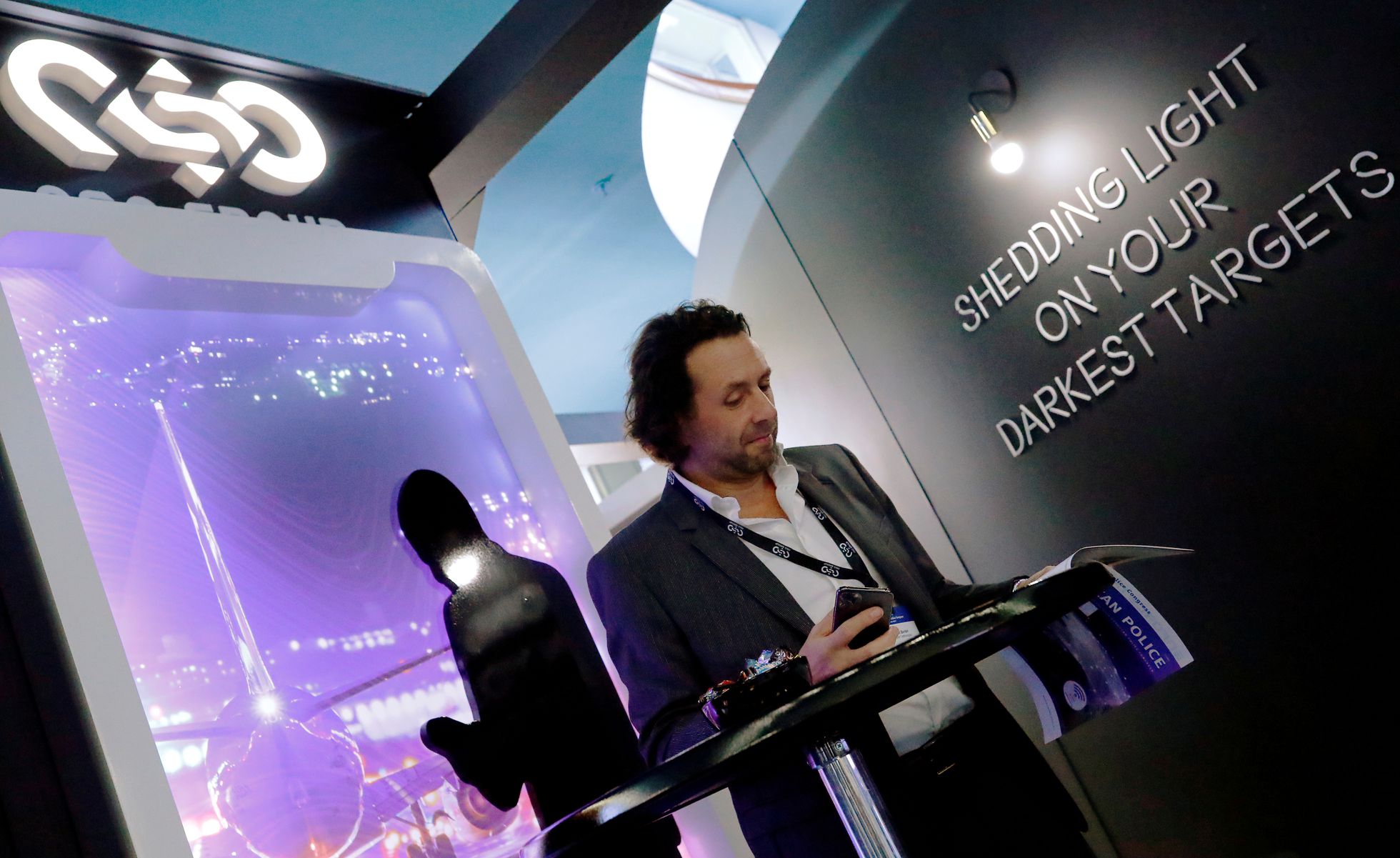 However, NSO has been in deep trouble ever since it was blacklisted by the US government. Your plan to overcome your problems could make Pegasus an even more serious threat.

The US government banned the importation and use of Pegasus, depriving the company of its most lucrative customer base: American law enforcement agencies. Apple added to the pressure, suing the company and alerting owners of infected iPhones.

The company ran out of cash at the end of last year, and the Financial Times reports that the situation was so desperate that he was having trouble paying his payroll.

A loan solved the immediate crisis, but the only future the CEO of the company could see was breaking its already dubious rules against selling to governments with poor human rights records.

Faced with the dire situation, CEO Shale Hulio had a surprising suggestion: why not start selling to risky customers again?

Apparently the suggestion was rejected, but Hulio had a plan B: create a new company, with a new name, and transfer the code and engineers to it.

The new entity would not be affected by the blacklist and would start selling again. To protect himself from the obvious probability that the new company would be immediately blacklisted, Hulio indicated that the new owner of the company could be “a major US defense contractor.”

The plan seems pretty far-fetched, as it is unlikely that a US defense company would buy a product on the Commerce Department’s entity list.

In any case, shows how far the Android and iPhone spyware maker is willing to go.

Find out how much unemployment you will receive if you lose your job: how to access the SEPE simulator from your mobile

Will they become foldable smartphones a consolidated sector in the industry? Roh Tae-moon,...
Tech News