Intel continues to work on Alder Lake-S, the name given to the architecture that will shape the Core i9-12900K, a high-performance processor that, in principle, should become the most powerful chip of the new generation of Intel. We know that this architecture will bet on a big.LITTLE design and that it will therefore have a design based on join two large core blocks, one of high performance and one of high efficiency.

In the high-performance core block, the Core i9-12900K will have 8 Core cores based on the architecture Golden cove, what does it mean a ‘tock’ on Willow Cove, architecture used in Tiger Lake processors. In contrast, in its block of high-efficiency cores, this processor will be accompanied by 8 Gracemont cores, an architecture used in the new generation Intel Atom chips. It is expected that only the high-performance block of cores can work with HyperThreading technology which, if confirmed, would leave us a chip with 16 cores and 24 threads. 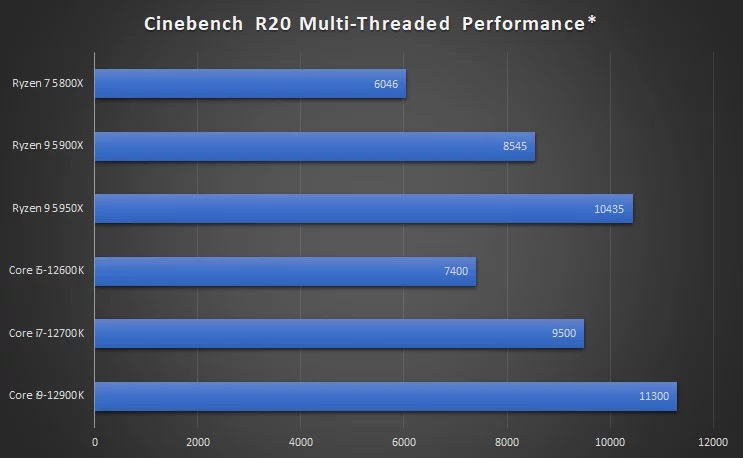 All three will use the same architecture and the same manufacturing process, so the differences between these three processors will be marked by their number of cores, and also by their working frequency. In the case of the Core i9-12900K, we expect, as we have said, a configuration of 8 high-performance cores with Hyperthreading technology (16 threads) and 8 high-efficiency cores, which would leave us a total of 16 cores and 24 threads.

We still do not know the final working frequencies that the Core i9-12900K, the Core i7-12700K and Core i5-12600K will bring, but it is said that the high-performance block of cores will be able to reach a turbo mode up to 5.3 GHz, and that the block of high-efficiency cores will operate at a maximum of 3.9 GHz. The high-efficiency cores will be used mainly to manage the basic workloads associated with the operating system, and those that do not require a high power. Both Windows 10 and Windows 11 they will be prepared to manage those two core blocks efficiently.

I remind you that the Alder Lake-S processors will use a new socket, provisionally known as LGA1700, and that they will be compatible with the PCIE Gen4 standard and with the DDR5 memory, at least in theory. Its launch is scheduled for the end of this year.

The OPPO Reno6 Pro 5G is official: height hardware and a 90 Hz AMOLED...

Look at the list of Xiaomi cell phones that will be updated to MIUI...