TechSmartAerezona Developers
HomeTech NewsMobileThe biggest change of the Samsung Galaxy S23 will come in its...

The biggest change of the Samsung Galaxy S23 will come in its design, what will it be like? 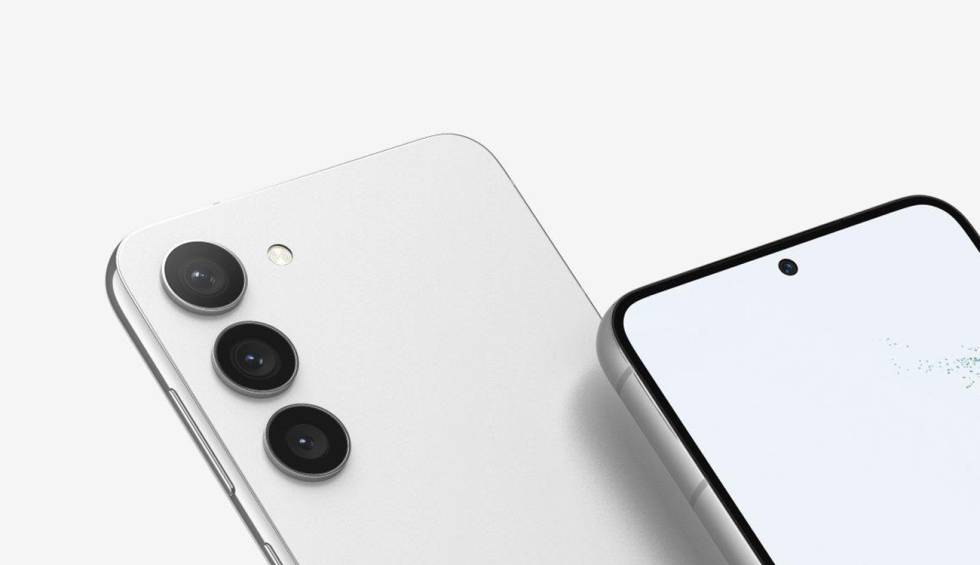 Little by little, some of the details that will be part of the new range are becoming known. Samsung Galaxy S23. This, which will be the new bet of the Korean company for the high-end product, aims to be a reality in the market at the beginning of the year 2023. Well, some images have just been published that indicate that there will be an important change in the part back of these devices.

In reality, what has been seen is more a normalization of the appearance of all the components of the Samsung Galaxy S23 range, since both the basic option and the one called Plus acquire the design that exists in the Ultra variant of previous generations. Thus, for example, the back of all devices will have a camera leaving the rectangular island so that the sensors fit into the housing (known as a “raindrop”).

This, among other things, will allow the new Samsung smartphones to be somewhat thinner -they will not exceed 7.5 millimeters- and lighter, which is always appreciated in terminals that have large screens -as will be the case-. In addition, the images serve to confirm that the form will maintain its bet for a three element chamberwhere the Ultra version will be differential because everything indicates that it will use a 200MP main sensor no less.

A front with hardly any changes in the Samsung Galaxy S23

Here there will be no great variations, since the commitment to the hole use at the top of the screen. In other words, there is no attempt to imitate what Apple has done with the iPhone 14 Pro, which is nothing more than including a notch in the form of a pill so that it can display additional information.

Besides, if the images are taken for granted, in this generation of Apple phones something that has long been expected to exist in high-end Samsung models will not arrive: integrating the camera under the screen so that the AMOLED panel uniformity of the phone does not break at all. This, by the looks of it, will not be part of the teams arriving in early 2023.

What is known about the hardware of these smartphones

On the one hand, everything indicates that the processor that will exist inside the new Samsung Galaxy S23 will be a Qualcomm Snapdragon 8 Gen 2, which is the most powerful that the manufacturer will have on the market at that time. But, contrary to what was pointed out a while ago, the variant with Exynoswhich is surely the one that will arrive in Spain, with the SoC 2300 being chosen by the Korean company.

In what has to do with autonomy, the data that is handled at the moment is that all the integrated ones will have a 5% increase in load of these, so in principle everything suggests that it will always exceed 4,000 mAh. On the other hand, the load will remain in 25Wso there is no noticeable increase here, something that has long been demanded of the manufacturer in its high range.

That is to say, possibly the great changes of the Samsung Galaxy S3 family will be in its design and functionalitiessince the hardware does not aim to include especially important novelties (although it does have a potential improvement due to the use of new components).