The activity of CERN, compromised by the energy crisis

The situation in Europe is getting more and more complicated with each passing day. The escalation in energy prices has already had a devastating impact at all levels, from private homes to large industrial facilities, the price of the kilowatt hour has become one of the most present data in everyday life of our lives, in one of the most limiting factors of our activities and in the greatest threat, in the short and medium term, for practically the entire continent, which may face the most complicated winter in its recent history.

Russia’s announcement of supply cut to Europe until sanctions against Russia are lifted It further complicates the situation, pushing a large part of the old continent into a scenario of more than foreseeable restrictions, which will be added to prices that, barring direct intervention by the European authorities in the energy market, promise to be a nightmare. In other words, there will not be enough power to meet demand and more expensive than ever.

Under these circumstances, CERN has been forced to prepare for a probable total or partial cut in the electrical supply. Let us remember that its supplier is EDF (Électricité de France), which will play a key role in the coming months in terms of the application of restrictions in our neighboring country. CERN is in talks with EDF so that the electricity company informs the scientific institution as soon as possible about the moments in which it is necessary to reduce its level of consumption. 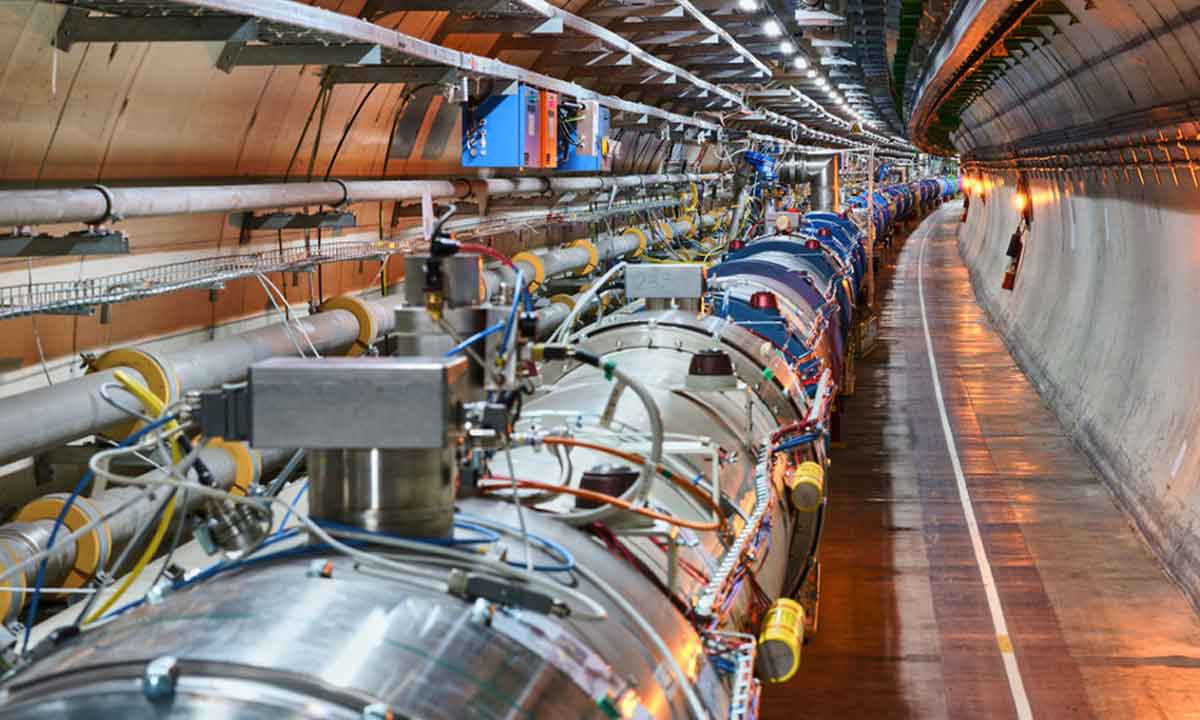 Although when talking about CERN, the first thing most people think of is the LHC (Large Hadron Collider), the hadron collider that has made this facility world famous, actually the complex houses a total of eight complex accelerators, to which must be added two particle decelerators that allow scientists to study antimatter. Thus, the contingency plans propose the shutdown of these accelerators and decelerators to try to keep the LHC in operation whenever possible.

The shutdown of these other accelerators could reduce the consumption of the installation by around 25%, a consumption comparable to that of the LHC, which adds another 25%. The problem with turning it off, though, is that the collider relies on superconducting magnets cooled to -456 degrees Fahrenheit to bend the particle beam, which requires a significant amount of energy even when the beam is off. Allowing magnets to heat up could delay LHC experiments for weeks.

But this is not the only problem. The research carried out with the LHC is very expensive, and has been financed by all kinds of institutions, both public and private. A) Yes, the hypothetical shutdown of the LHC would suggest that part of these investments could be lost or, at the very least, that these research projects would require additional investment. Thus, CERN will have to manage with great diplomacy the possible shutdown of the accelerator.

With information from The Wall Street Journal