The new generation of NVIDIA GeForce RTX 40 graphics cards (code name ‘Ada Lovelace’) will be presented on September 20 at the “Project Beyond” event that the green giant has scheduled during the GTC 2022 conference.

With a launch so close, it is not surprising that the leaks accumulate and from the Chinese network Baidu we get the first real images of an RTX 4090 from the manufacturer Zotac. This version, together with the RTX 4090 Ti, will be the top of the range model of the new generation manufactured by TSMC in 5nm processes.

From what we know so far, the fastest cards will use the NVIDIA AD102 graphics core, with 16384 CUDA cores and 24 Gbytes of dedicated GDDR6X memory. They say that the RTX 4090 could double the performance of an RTX 3090, although in return the increase in energy consumption will be just as forceful: 450W of TDP.

Zotac’s model is called “RTX 4090 Amp Extreme Airo” and it will be delivered in a fairly standard box where you can read the manufacturer’s own features such as IceStorm 3.0 cooling, Spectra 2.0 RGB lighting, Firestorm tuning software, Freeza fan control and Dual Bios.

Images of the cards themselves have also been leaked and these yes they are awesome, starting with its enormous size, in length and especially in thickness, with a design that will occupy a triple slot. At least! 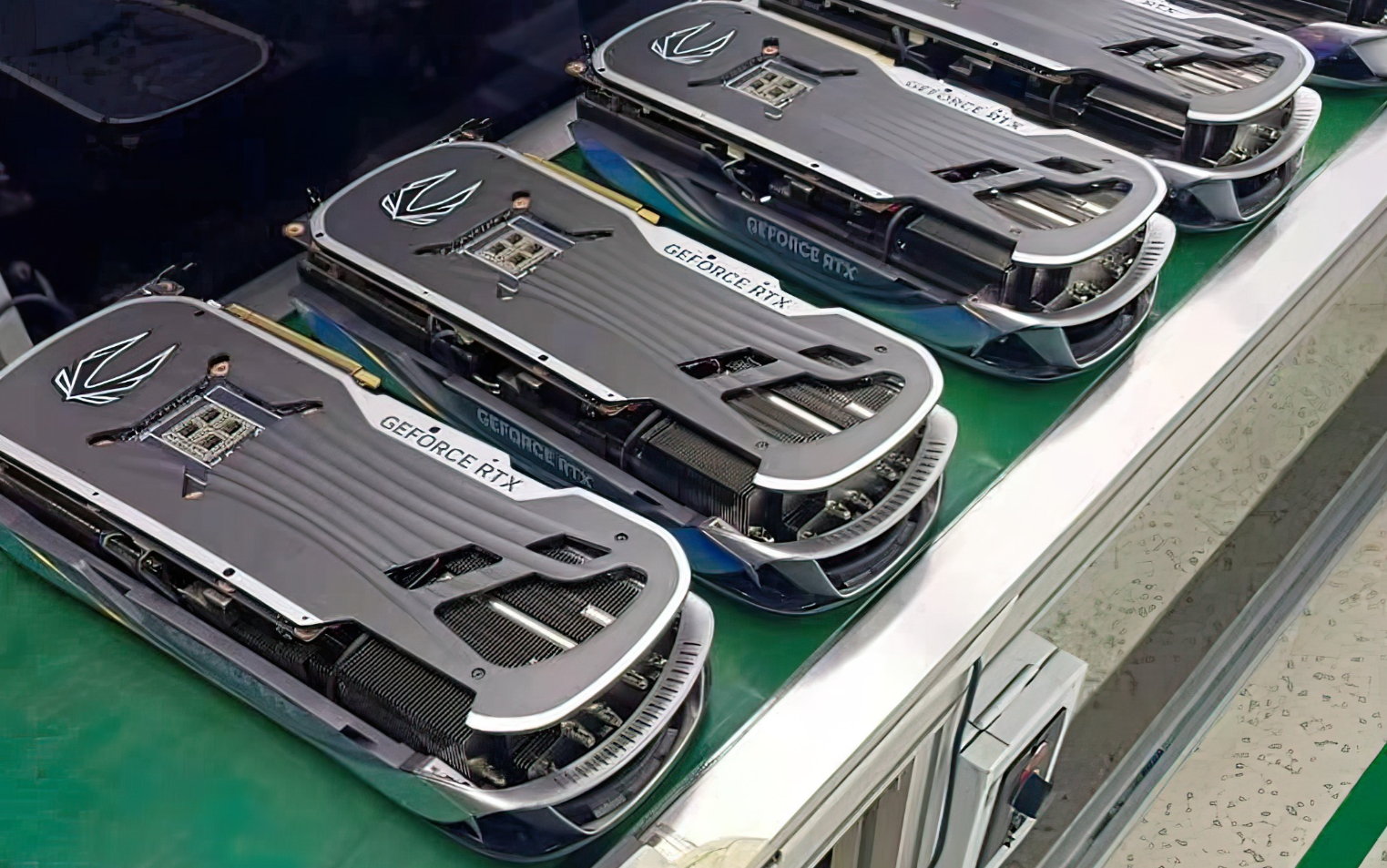 We see a three-fan, rounded cooling design and the new SKU logo with the updated NVIDIA font. No further details visible, but clearly enough space to place two of the new 12VHPWR connectors (16-pin PCIe Gen5), which confirms that the power supply to power this ‘monster’ will have to be really powerful.

The “GeForce Beyond” event is scheduled for next September 20. There NVIDIA is expected to announce all the details, availability and price of its new generation of GeForce RTX 40 graphics cards. At the same time, we will also know the dozens of models that its partners have prepared, such as the Zotac filter.

Less than a year after being released from prison, Martin Shkreli is back in...