TechSmartAerezona Developers
HomeMobileAndroidTesla: Is Berlin's GigaFactory threatened by US subsidies?

Tesla: Is Berlin’s GigaFactory threatened by US subsidies?

The Berlin GigaFactory is Tesla’s fourth factory worldwide. Although it was inaugurated last March, the production of batteries and Model Y has still not started there. Worse still, his future is in doubt. 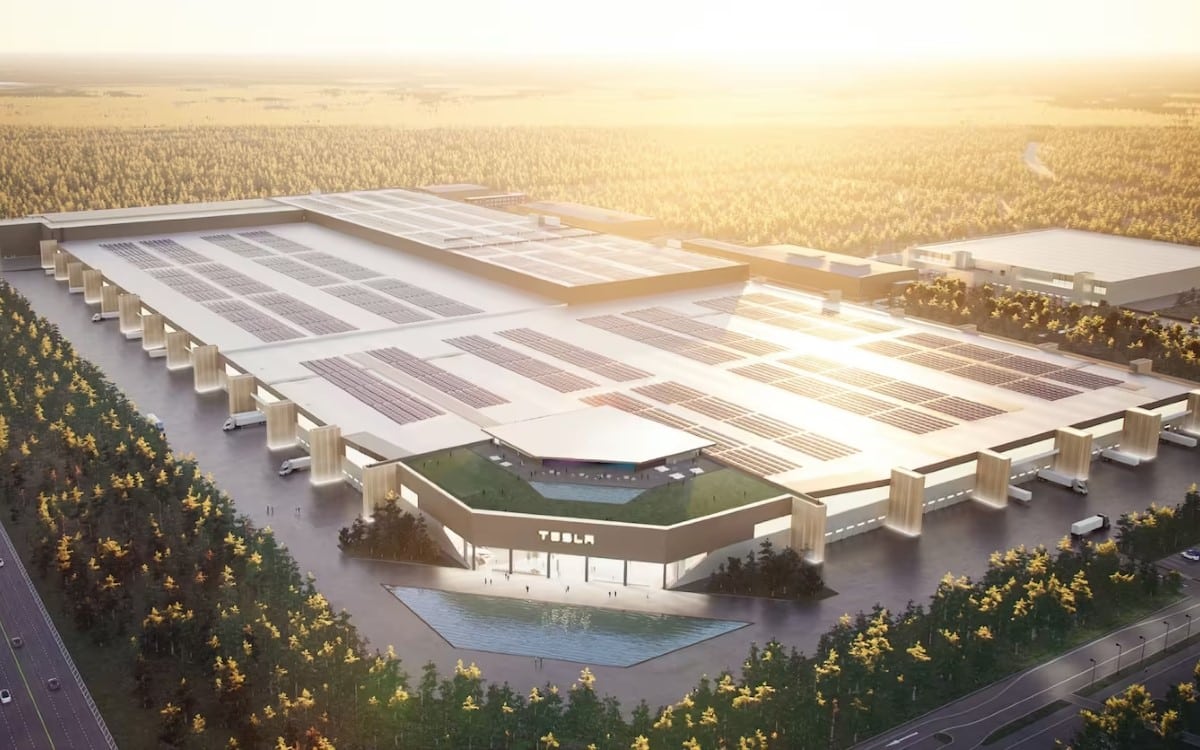 Doubt hangs over the future of GigaFactory 4, the other name of Tesla’s German factory, located south of the German capital. Indeed, the President of the United States has enacted a law that grants subsidies to companies that assemble their cars and manufacture their batteries on American soil. As a manufacturer of electric cars, Tesla needs enormous quantities of batteries, and therefore produces them itself.

Officially, battery production will soon start in Grünheide, and there is even talk of an extension of the factory. The latter will be as much a huge production line of Model Y and batteries (the idea being to produce 500,000 per year), as a logistics platform that will serve to serve the whole of Europe. If the initial plans were to produce batteries in Germany, the carrot offered by President Biden has something to think about Elon Musk. Ironically, less than a year ago, the latter demanded the end of all subsidies granted by the State.

Elon Musk remains silent on the future of Berlin’s GigaFactory

If we remember that Tesla sales flirted with one million units in 2021, and that we know that the battery subsidy lowers the price of a battery by around 40%, one suspects that the decision of the billionaire as for the future of the production of batteries and cars in the GigaFactory 4 is stopped. This does not mean, however, the abandonment of the German factory, the representatives of the American company have moreover denied any change of plans. Where then is the truth?

In terms of logistics, the GigaFactory Berlin is of paramount importance to Tesla. The batteries for their vehicles have until now been produced in China. Moving part of its battery production from Europe to the United States will represent a marginal cost for the company. On the other hand, it will not be able to deprive itself of such a distribution platform. For a money man like Elon Musk, as for his employees, it is simply a matter of reassessing the situation and make a new financial plan. And as often with the businessman, all this excitement will turn into profits for the car manufacturer.