TechSmartAerezona Developers
HomeTech NewsCar TechTesla has a new rival, and it's a luxury brand that will...

Tesla has a new rival, and it’s a luxury brand that will surprise you 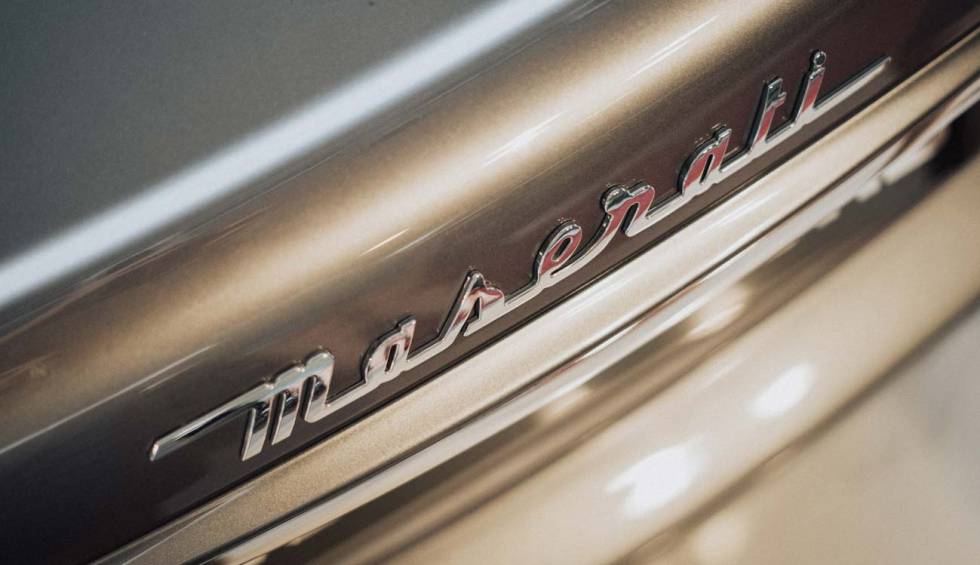 Little by little things are getting more complicated for Tesla, since it has a greater number of rivals in the electric car market. Well, it has just been known that a new player is arriving in this segment and it is one of the most traditional luxury brands that exists: we are talking about Maserati.

The brand, now owned by Stellantis (formerly known as Fiat Chrysler), has announced that it intends to have its entire vehicle lineup available in electric format in the year 2025. Therefore, it arrives with a great desire to position itself in the EV segment that is increasingly in demand both by simple buyers and by those who are willing to pay good money when it comes to getting a new car.

Even the CEO of Maserati, Davide Grasso, has indicated in the announcement that by 2030 the company intends to be fully electric, since according to him it is a “decisive moment” for the manufacturer -which has nothing less than an antiquity- to adapt to the times. Therefore, it is not surprising that the idea is to produce on a large scale and not lose the pace of its rivals in the luxury model market.

At the same time that the intention to make the leap to the EV car market has been communicated, the manufacturer has also announced what will be the first fully electric car that it will put into play: the Folgore. This is a Gran Turismo, and it will have some pretty impressive features such as a top speed of about 305 kilometers per hour and, in addition, its acceleration will be from 0 to 100 km/h in less than three seconds. At the very least, conspicuous.

Subsequently, it has also been reported that it will be put on the market a midsize SUV named Grecale and, this one, does go straight to the Tesla waterline. Then, and until 2025, the manufacturer’s idea is to launch at least three more models to have a complete line and be a purchase option for those looking for eye-catching vehicles that offer luxury finishes both outside and inside.

Some prices that will be… important

This is practically certain, as Maserati cars are all quite expensive for what they offer. An example, to give you an idea, is that it currently has a good number of models above 200,000 euros, and it does not seem that things will change much due to the change to use electric motorization. With a bit of luck, perhaps you can find an option below €80,000, in order to look at the Tesla face to face.