Tesla and his “Full Self-Driving” which is no such thing

Every day I am more clear about the tremendous difference between the production design process of tesla vehicles, which I personally find very attractive, and the marketing that involves them, that I think we can qualify as a joke. And the worst part is that they don’t seem to learn from past experiences or, to be more exact, they seem to have learned that lying a little is not wrong, if in return you get more sales and subscriptions.

And why do I say this? Well, you will surely remember that a few weeks ago, there was a new accident in a Tesla in which it was possible that the Autopilot function was active, which provides some autonomous driving functions. I already raised it then (and also on other occasions before): call something that is not an autopilot autopilot It seems to me that it is laying a very solid foundation for the reasons why, with its use, some drivers trust themselves more than they should and end up suffering the consequences.

Tesla’s driver assistance system is, no one denies, very advanced. And although we live in times in which it can give the feeling that any technological development is not only feasible, but also simple, we must spend a little time thinking about the enormous complexity of a system that is capable of driving autonomously, identifying all kinds of situations in all kinds of environments and circumstances. Personally, it seems like a terribly complex challenge, which still has a lot to improve.

With this I want to clarify that my criticisms are not directed at the state of development of this Tesla technology. On the contrary, I think they are doing a great job, and that have laid the groundwork for fully autonomous vehicles to be a reality in the future. Not to mention that Tesla has also been the precursor brand in the popularization of electric vehicles, another merit that I also recognize and that I value very positively. 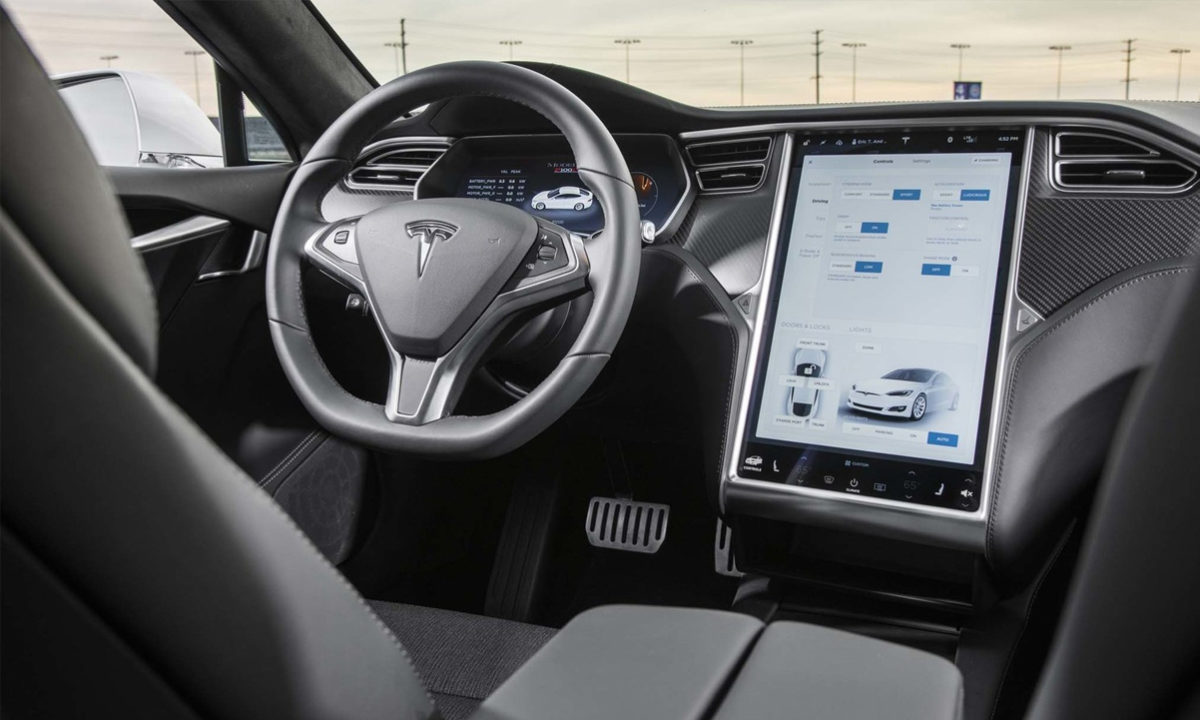 No, my criticism is not directed at the technological solution, but at the more than disastrous choice of the names they use to denominate it commercially. And it is that today we can read in The Verge, I quote the textual headline (translated) «Tesla opens the beta software ‘Full Self-Driving’ to more customers». A software that US regulators have already expressed some doubts in recent weeks, and that will nonetheless be offered to more Tesla customers shortly.

And of course, How many people will simply read Full Self-Driving and trust themselves, as has happened so far with Autopilot? Tesla could have learned from the past, and been a little less pretentious and a little more honest with the name of his system. But of course, honesty doesn’t sell as much, and it seems clear what your main priority is, even with the results it may have.