Tesla and another “unsatisfied” customer

Tesla’s proposal is, for many people, most tempting. A 100% electric vehicle, with a fairly decent range, a lot of integrated technology that gives rise to multiple automatic systems and an attractive design (although, of course, this depends on taste). In addition, it would be unfair to deny that it was not the forerunner, but the great catalyst for the industry to get its act together in both electrification and autonomous systems. Thus, I do not deny that, for quite some time, I felt quite fascinated (not tempted, because budgetarily it escapes me) by Tesla vehicles.

Over time, however, we have been seeing that not everything that reduces is gold, that although it is true that in many aspects they are pointers, in others Elon Musk’s bad habit of selling smoke weighs heavily. And if we add to this customer service that can be improved at least, that the news about accidents does not stop (even if it is a trickle, not a flood, being honest) and that, for more than diverse reasons over the years, we have seen the company skimp, on occasion, on basic elements, because in the end we find ourselves with a global calculation somewhat far from the spectacular valuation that Tesla had a few years ago.

To this wear, we must also add another, equally or even more important, this physique, and that affects a fundamental component of the Tesla: the batteries. And it is that we must be honest, although the possibility of generating a minor impact on the environment is, without a doubt, a great value for many users, what finally makes many opt for the electric one is the great reduction in costs that it entails the electric charge versus refueling with gasoline or diesel. A saving that can reach thousands of dollars, over the years, and that would offset the extra cost of an electric, at present, compared to its counterpart with a combustion engine. 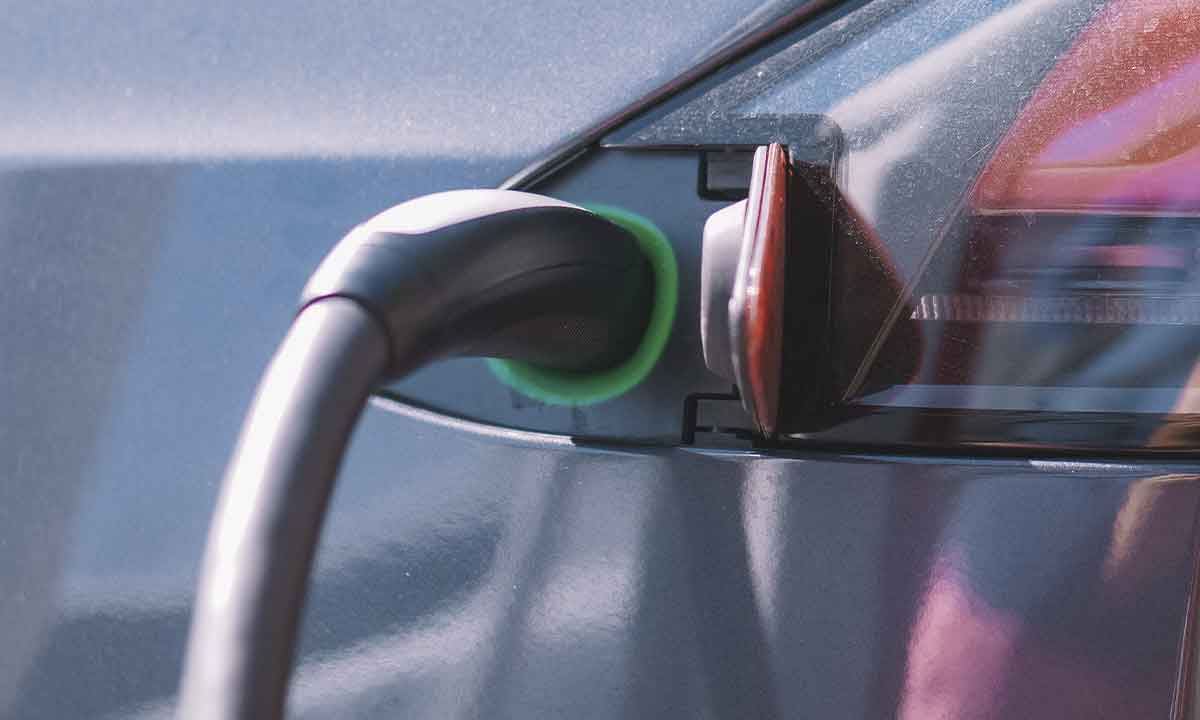 The fuel savings would compensate for the extra cost of the electric… as long as the life of the batteries was that of the vehicle but, unfortunately, this is not the case. We already told you, at the end of last year, the case of the Finn who, faced with the situation of paying or not paying 20,000 euros to change the batteries of his Tesla, opted for a less common, more surprising and, indisputably, much more fun option. . And it is that, with the help of professionals and 30 kilos of dynamite, he reduced his Tesla Model S to ashes.

And from what we can read in TechSpot, less spectacular, but surely with similar feelings, Mario Zelaya, a Canadian citizen, had to face the “death” of the batteries of his Tesla, for which he paid 140,000 Canadian dollars in 2013, and that 11 years and 77,000 miles later (Elon Musk boasted an average battery life of between 300,000 and 500,000 miles or 21 to 25 years) has found that they have reached the end of their life.

Despite the fact that the rate of degradation of the batteries is due, according to Zelaya, to a manufacturing defect, Tesla has offered him no other solution than to replace the batteries, for 26,000 Canadian dollars, about 19,600 euros, with the added bonus that, do not replace the battery, was not even able to access the interior of your vehicle, not even to collect the property documents that were inside. Tesla’s solution to this particular point? Pay $26,000 to change the batteries. Finally, Zelaya had to pay for the duplicate documentation that was inside the Tesla, just to be able to sell the car, saying goodbye to the brand forever.