Tekken 8 should arrive before April 2024; watch the first trailer 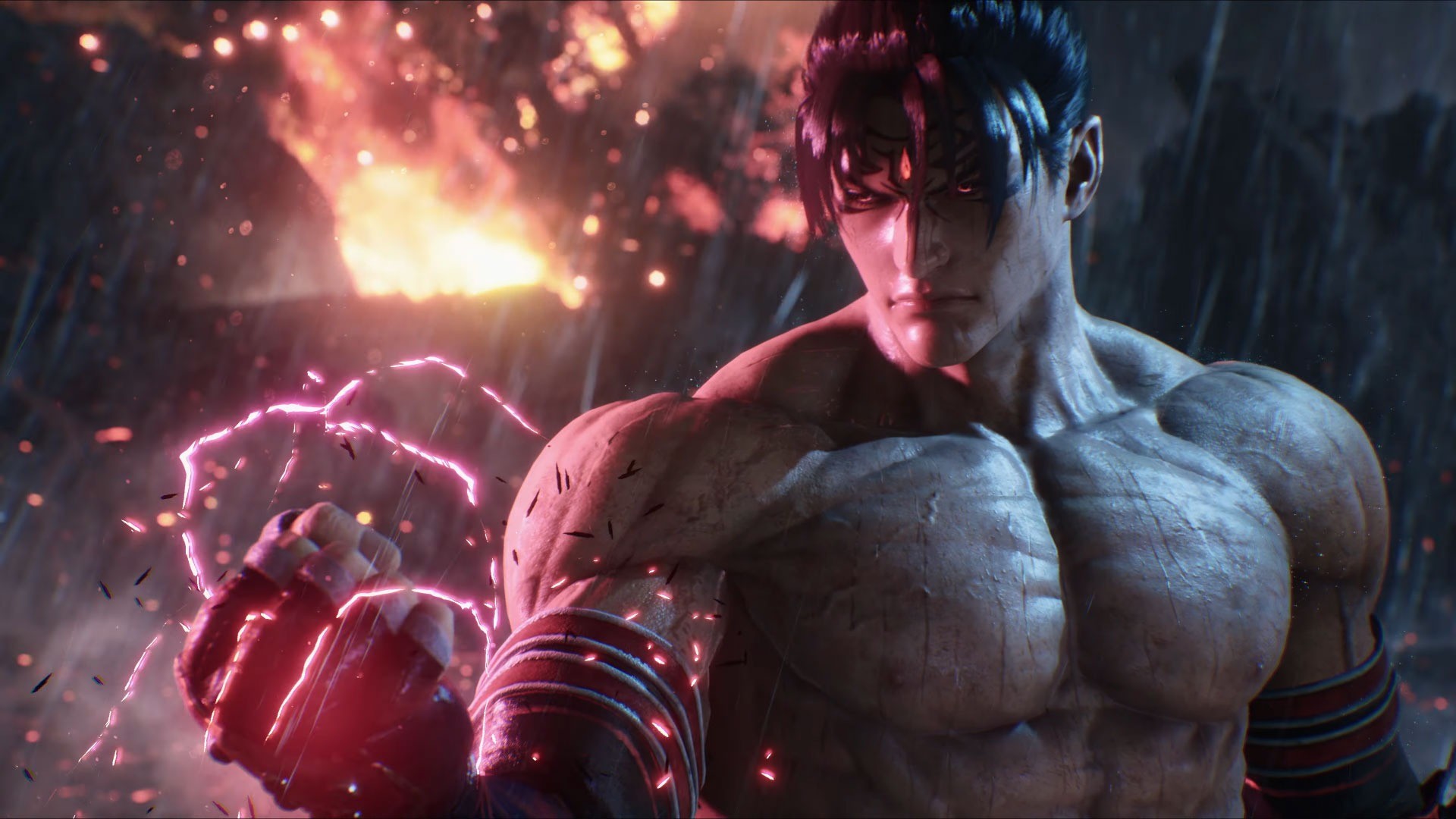 Tekken 8 is one of Bandai Namco’s latest high-profile announcements, and as you’d expect, many are eager to find out its release date.

Despite revealing Tekken 8 in an absolutely spectacular trailer, which highlights how the use of Unreal Engine 5 promises to catapult visual dynamism to new heights, Bandai Namco has not provided a release date.

In the most recent investor presentation, the Japanese publisher was asked about the release of Tekken 8 and despite a vague answer, the aim is to release Tekken 8 in the next fiscal year, which begins on April 1, 2023 and ends on March 31 of 2024. Bandai Namco does not commit to this prediction and says it could arrive after March 2024, but that is currently the goal.

It is worth mentioning that this means an average of about 9 years between the last game in the series and the new generation, which represents the longest time between releases. However, Tekken 7 also had new content support for multiple years, which allowed for this longer time between games.

Will Bandai be able to meet the target?

After receiving a teaser during EVO 2022, Tekken 8 was officially announced during last Tuesday’s State of Play (13) with a gameplay trailer.

The video features Jin Kazama and Kazuya Mishima in an epic clash during a thunderstorm next to a volcano.

The trailer brings the protagonists of the franchise in a brutal battle and impresses with the graphic quality and level of detail. Check it out below:

It’s time for a grudge battle worthy of the next generation 🥊
Take the fight to a new level with TEKKEN 8. pic.twitter.com/QtRtgyNaSN

Franchise director Katshuro Harada spoke about the new game and assured that the video is not video created by the event, but gameplay running in real time.

In the trailer, you can see the level of quality of the new character models created that completely distance themselves from Tekken 7, especially in small details, like the raindrops running down the bodies of the fighters.”

This footage was not created just for the trailer, but a real-time rendering of what is happening on screen.”

Harada said he is very excited to reveal the next generation of Tekken and said that the studio is working hard to bring innovative elements to Tekken 8, using the power of next generation consoles to bring the feeling of battle powers to the player, promising more news for the coming months.

Bandai Namco CEO Arnaud Muller recalls that Tekken has been a symbol of innovation for over 25 years in the fighting genre and that the new title intends to do the same. He says the studio is looking to bring exciting features, characters and stories that will take the genre to a new level.

Tekken 8 had received a small teaser at EVO 2022, featuring the character Kazuya. So far, there is no estimated release date for the game.