TechSmartAerezona Developers
HomeTech NewsTECNO Phantom X2 is confirmed with Dimensity 9000 and may have "giant...

TECNO Phantom X2 is confirmed with Dimensity 9000 and may have “giant cameras”; see image

Scheduled for launch on December 7, the TECNO Phantom X2 had official information released last week confirming that the brand’s next flagship will come equipped with the MediaTek Dimensity 9000 chipset, a direct rival of Qualcomm’s Snapdragon 8 Gen 2, and other important advances that were not listed.

According to data leaked this Monday (28), the next line of cell phones will bring three variants: Phantom X2, Phantom X2 5G and Phantom X2 Pro, one of them with a curved 6.8-inch AMOLED screen with FHD + resolution ( 2400 x 1080 pixels) and 120 Hz refresh rate, advanced set that should provide a unique gaming experience.

As well as the internal specifications, the camera setup also has some notable highlights including a 64 MP primary sensor along with an ultrawide and macro lens that had no details revealed. On the front, the Phantom X2 should have a 32 MP selfie camera.

TECNO reinforces the presence of technology eagle eye lens (“eagle eye lens”, in literal translation) with even greater zoom using the telephoto lens. Apparently, this feature should only arrive in the Pro variant, however, for now it is not possible to confirm this information – more details should come out soon.

The total energy consumption must be met by a large battery with a capacity of 5,100 mAh compatible with fast charging of as yet unknown power. Other highlights include the HiOS 12 operating system based on Android 12 and 8GB of RAM for background processes.

TECNO Phantom X2 is confirmed with Dimensity 9000 and may have “giant cameras”; see image

TECNO confirmed this Tuesday (22) that its next cell phone flagship will be powered by the Dimensity 9000, one of MediaTek’s most powerful chips. Without naming names, it is possible that the company is talking about the Phantom X2 5G, a model that may represent the biggest technological leap for the brand to succeed the Phantom X.

During a virtual conference attended by executives from TECNO, MediaTek and Counterpoint Research, the Chinese smartphone manufacturer revealed that the next generation of the line will have “major advances in cameras” and shared an image that seems to confirm the oversized lens design. Check out: 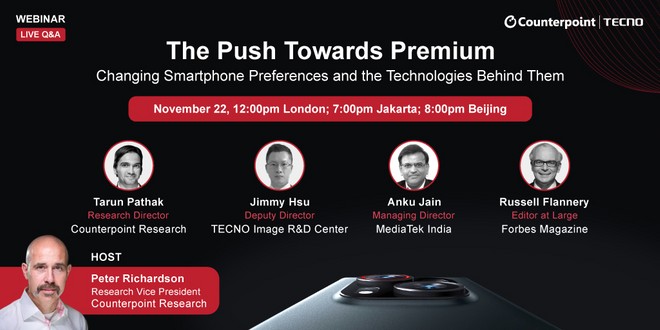 Zooming in, we can notice some details of the gigantic island of cameras that occupies the entire upper back of the cell phone. There is a red ring that seems to indicate the primary lens. It is assumed that this is a module with three cameras. Look:

For now, there is no way to deduce whether “Phantom X2 5G” is an individual cell phone or a line of devices with different models, but TECNO talks about “Phantom X2 Series”, so it is possible that we are talking about several models.

The company took the opportunity to disclose a sample of the Phantom X2 camera, comparing the result with an unidentified rival. Note that the new mobile phone’s photography has much higher light sensitivity and shows more vivid colors in the dark environment. Image quality is attributed to the processing power of the Dimensity 9000. 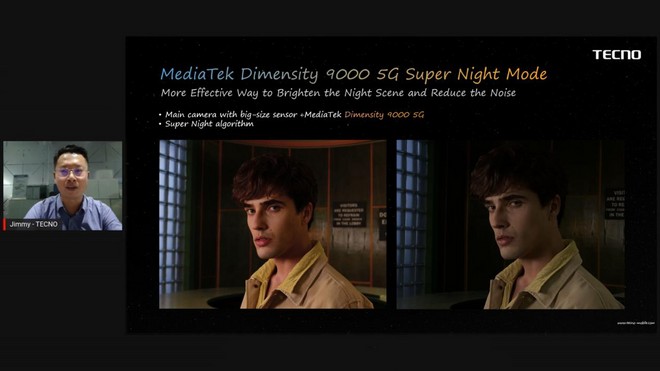 Another detail that deserves attention is the description of the comparison that attributes to improvement in photographic capture to the “main camera with a large sensor”reiterating that the phone may, in fact, launch with the quirky look found in the FCC certification.

TECNO is expanding investments in the area of ​​night photography and usually ventures into partnership with giants in the segment, such as Samsung. The Phantom X2 — or its complete lineup with different models — will be announced on December 7th. For now, the other specifications have not yet been revealed.

TECNO may be working on the successor to the Phantom X, one of its most outstanding cell phones for combining good performance and experience at an affordable price. We found out this Friday (30) that the Phantom X2 5G – as it should be called – received certifications in different regions, revealing its first details.

The technical names “AD8” and “AD9” were identified in the Eurasian Economic Commission (EEC), and may refer to the TECNO Phantom X2 5G and Phantom X2 Pro 5G, respectively. The first model had a sketch revealed by the FCC in the United States, showing a quirky design with cameras that occupy a significant area from the rear. Look: 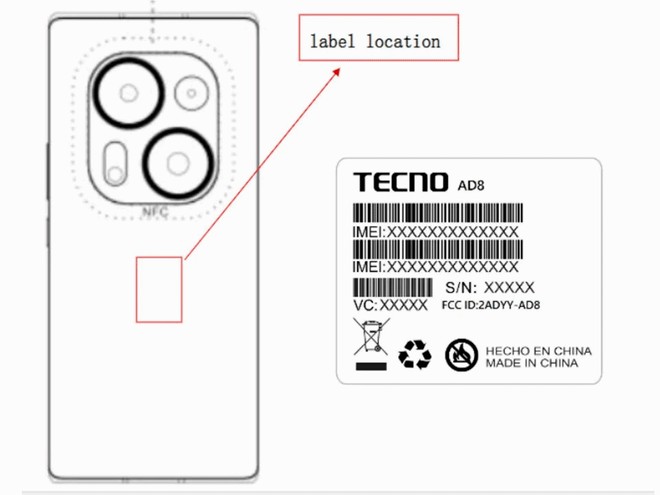 Although it is possible that the sketch only serves as an illustration – despite the certain concern for details – the scheme shows that the supposed Phantom X2 5G would have a set of three cameras, a sensor dedicated to laser autofocus and a flash. Around the module, there is an indication that displays the NFC communication area.

The “giant cameras” approach is becoming common in the industry – see the Xiaomi 12S Ultra – but it is not yet present in the mid-range device segment, especially with the exaggerated dimensions of the sketch revealed by the FCC. On the other hand, cell phones with an unconventional appearance also gained popularity. 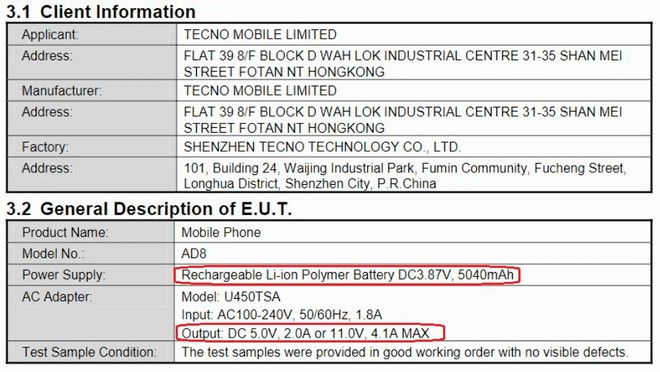 Its listing with the North American regulatory body also indicates that it will be equipped with a 5,040 mAh battery with support for 45 W charging. phone will support Bluetooth 5.3 connection🇧🇷 There are few chipsets that support this technology on the market — in short, the MediaTek Dimensity 8000 and Dimensity 8100.

We still don’t have official information or launch forecasts for the TECNO Phantom X2 5G and Phantom X2 Pro 5G, but their very names suggest that they will represent a great evolution over the predecessor model, especially for supporting the 5G network. In Europe, expectations remain for the arrival of the TECNO Camon 19 Neo.

What do you expect from TECNO’s next cell phones? Comment!

What Is a Bad Credit Score