Technology Just Created Something You Didn’t Even Know You Needed: Tiny Firefly Robots

It is getting harder and harder to see them, but fireflies continue to inspire us today as they did centuries ago. To painters, musicians and poets, of course; but also scientists. There are those who try to emulate them to illuminate cities and those who believe that they can be fantastic models for, say, designing tiny robots to help us in rescue operations.

In those walks a group of scientists from the Massachusetts Institute of Technology (MIT), who have been inspired by fireflies to design tiny flying machines, the size of an insect, capable of emitting light while flapping over our heads. Beyond the anecdotal —or even poetic, why not— that it turns out to see luminescent “mini drones” flapping around, innovation can tremendously facilitate the tracking or even the communication of these devices.

The most curious thing is that in this, too, the microrobots resemble real fireflies, for which light is used, among other things, to attract mates and prey or ward off predators. 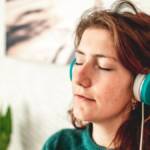 What the MIT researchers have achieved is basically making flexible, electroluminescent artificial muscles that control the wings of robots and are capable of emitting colored lights as they flap. The system is designed for tiny devices, which they weigh little more than a paperclip and they are the size of an insect, and it gives them some important advantages.

Perhaps the most relevant is that electroluminescence makes it easier for these peculiar minirobots to fly outside of laboratories. How? Well, simplifying its monitoring.

Being so light, the machines used by MIT cannot incorporate sensors, so if scientists want to track them and follow their movements, they have no choice but to use large infrared camerasefficient appliances but not practical outdoors.

Inspired by fireflies, EECS researchers have created insect-scale robots that can emit light when they fly, which enables motion tracking and communication. “It only takes about 3 percent more energy to shine out light,” Kevin Chen says. https://t.co/Nnn75bSwPH pic.twitter.com/AY8XHZfmvV

By lighting up like fireflies, the robots offer another form of control that is just as precise but much lighter, which makes it easier to handle in the open. Instead of infrared cameras, researchers find it – as they have verified at MIT – to use those of smartphones and a computer program. With that alone they are perfectly capable of keeping them under control.

“Large-scale robots can communicate using many different tools: Bluetooth, wireless… All these kinds of things. But for a tiny, power-constrained robot we are forced to think of new modes of communication. It is a big step to fly these robots in outdoor environmentswhere we don’t have a well-tuned state-of-the-art motion tracking system,” explains Kevin Chen of MIT. 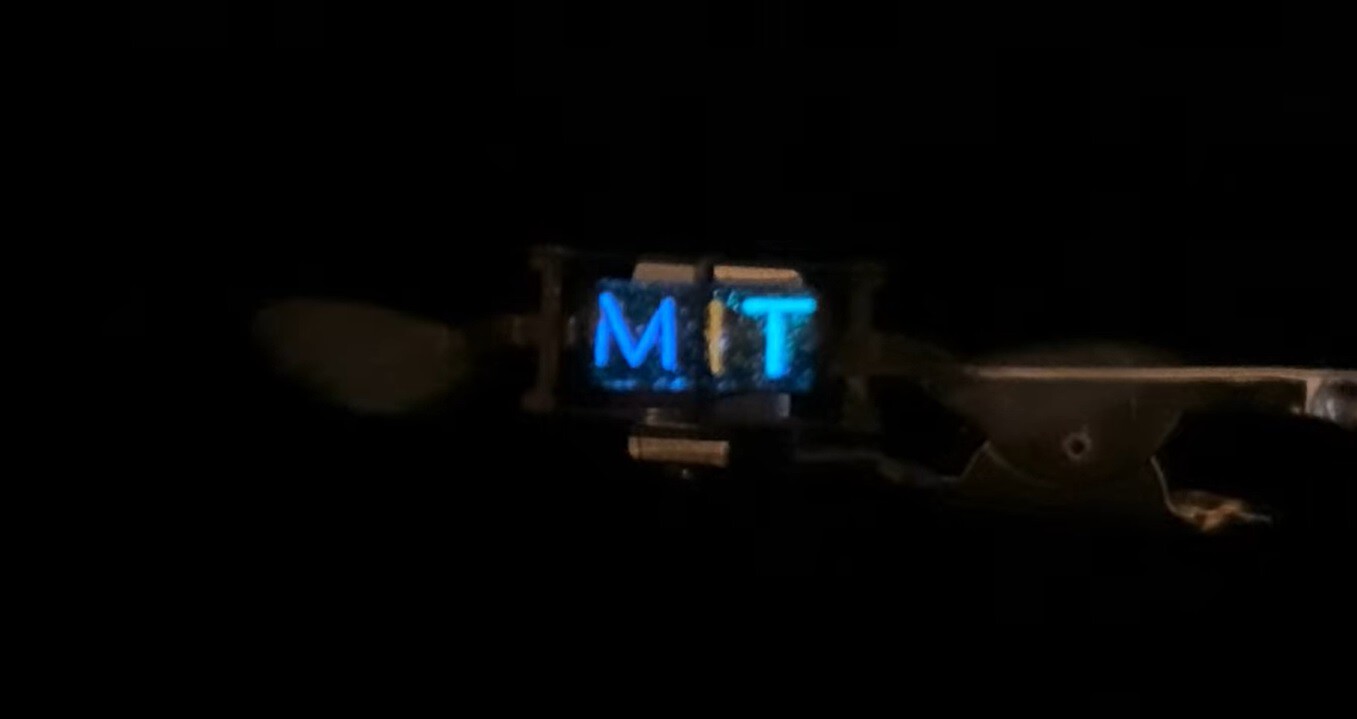 By facilitating communication, electroluminescence also opens the door to a world of possibilities. Imagine, for example, that firefighters use one of these microrobots in a rescue operation. If it finds a victim while flapping through the rubble of a collapsed building, it can use its visual cues to indicate the spot to other robots and call for help.

The big question is: How did MIT researchers get such small devices off the ground? And what is just as curious, What have they done to make them shine?

The first step was to make the artificial muscles by alternating ultra-thin layers of elastomer and carbon nanotube electrodes in a stack, a combination that they then rolled into a flexible cylinder. It comes with applying a voltage to the result so that the electrodes tighten the elastomer and… Voila! The tension of the mechanism flaps a wing.

Gmail will allow you to edit Office documents from attachments

To make it shine, the researchers added electroluminescent zinc sulfate particles to the elastomer. It’s easy to say. Do it, not so much. Before they were seen to create an electrode that would not block the light and generate an electric field to illuminate the particles.

“Electroluminescent materials are typically very energetically expensive, but in a sense we get that electroluminescence for free because we only use the electric field at the frequency we need to fly. We don’t need new keys. Just about 3% more energy for the light to shine,” adds Chen. Another advantage is that the zinc “dust” hardly adds any extra weight to the mechanism. The team calculates that it only increases it by 2.5%. 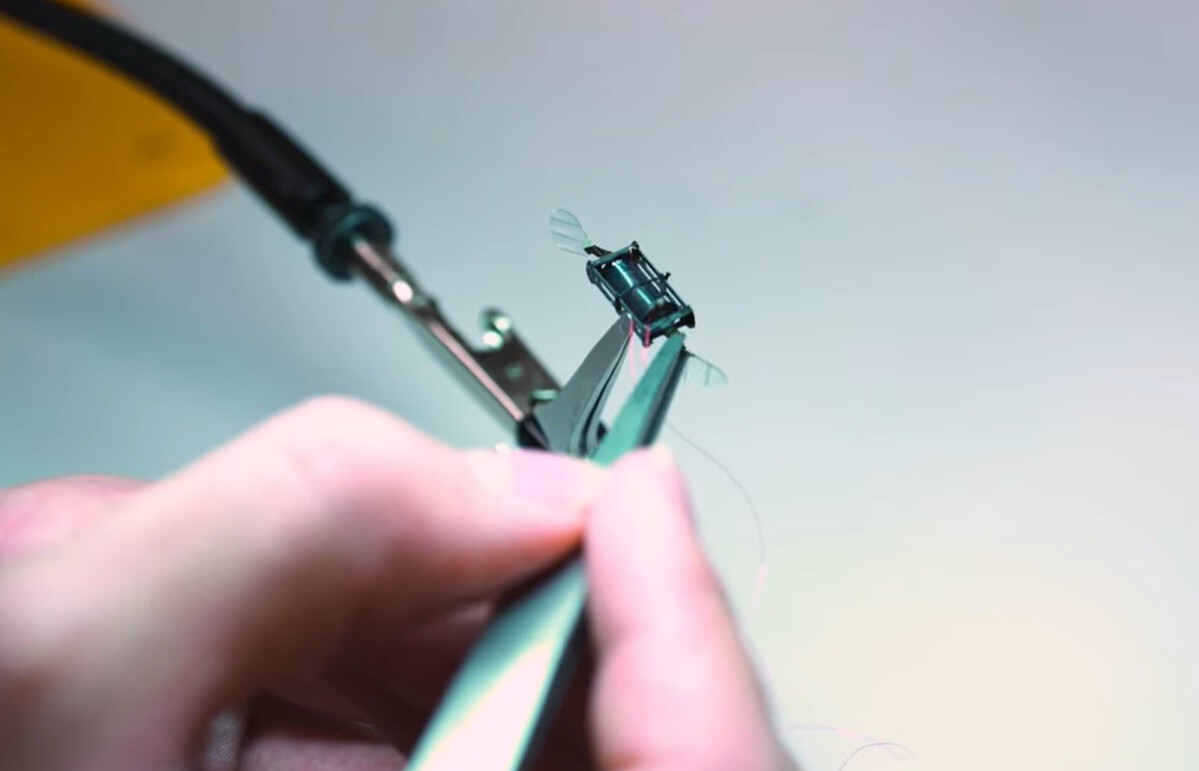 By adjusting the chemical combination of the zinc particles, the team also managed to changes in light color. At MIT they have already recreated green, orange and blue tones and have shared a video in which you can see one of their peculiar illuminated robots with the acronym of MIT.

With the device ready, the Massachusetts scientists completed flight tests during which they used their own tracking system. For the tracking, they explain, they used iPhone cameras that could detect the different colors and a computer program that was in charge of tracking the position and behavior of the robots. The results are encouraging.

Both for the tracking capacity and for the cost savings it entails. “We use cheap hardware compared to the tens of thousands of dollars these large tracking and monitoring systems cost. the results were very similarChen shares. Now the team is working on real-time tracking and adding cues to turn the lights on and off during flight.

The objective: to communicate in a more precise way similar to how the real fireflies that we can find in the field do. Because – who would have thought – these bioluminescent insects do much more than light up summer nights or spark the imagination of artists.