TechSmartHow smart tech is changing life
HomeMobileAndroidTCL 30 LE: a new mobile with an old flavor and at...

TCL 30 LE: a new mobile with an old flavor and at a price suitable for any pocket

After launching the TCL 30 SE and other companions of the TCL 30 series, the Chinese technology best known for its televisions has made a new mobile official that, at least for the moment, is exclusive to the United States. It’s the TCL 30 LE, a entry-level smartphone with reduced specifications.

Proof that it is an access device is found in its modest mediatek processor, a Helium A22. Also a restrained memory game and even a removable battery. However, it also has positive points such as its software or its price. 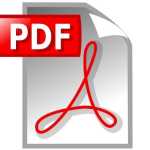 Edge already allows you to validate digitally signed documents: these are the steps you must follow to activate this option

It does not reinvent the TCL wheel with the design of this device and, in line with its low price, it is evident that it is not what they were after either. A front design starring the 6.1-inch LCD screen and with pronounced bevels for what we are used to. Removable plastic back to remove the battery and a single camera with flash.

Seeing what it houses inside, it is expected to find us a fair return with its already mentioned Mediatek Helio A22 and its configuration of 3 GB of RAM. Memory that, by the way, is accompanied by an internal storage of 32 GB, which can be expand to 512 GB via microSD card.

With such low benefits, it is to be expected that your 3,000 mAh battery and no fast charge don’t pose a problem. In addition, it is curious to see that it offers a removable battery. It is not something exclusive to this terminal and it will probably still not be the last, but it is still curious to continue finding this characteristic more typical of 10 years ago than now. 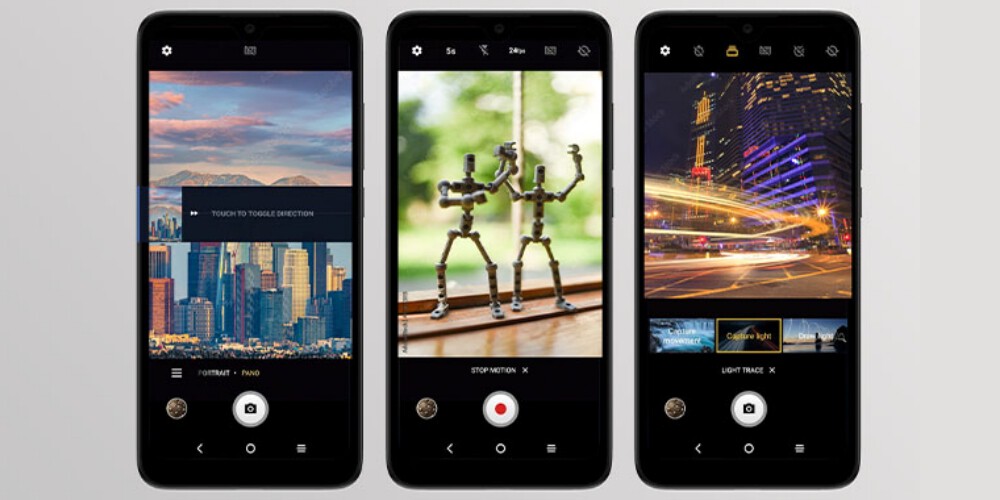 Little expectation can also be had of its camera, aimed at undemanding users for offering a 8 megapixel front that takes advantage of the screen as a flash in low light conditions. slightly improves the 13 megapixel rearwhich does incorporate its own flash.

in connectivity we do not find 5G or NFC and, especially the second, can be a more than considerable absence in these times. However, there are positive sections such as incorporating a 3.5 mm headphone jack or coming with a updated software to Android 12, which some recent mid-ranges do not do.

Versions and prices of the TCL 30 LE 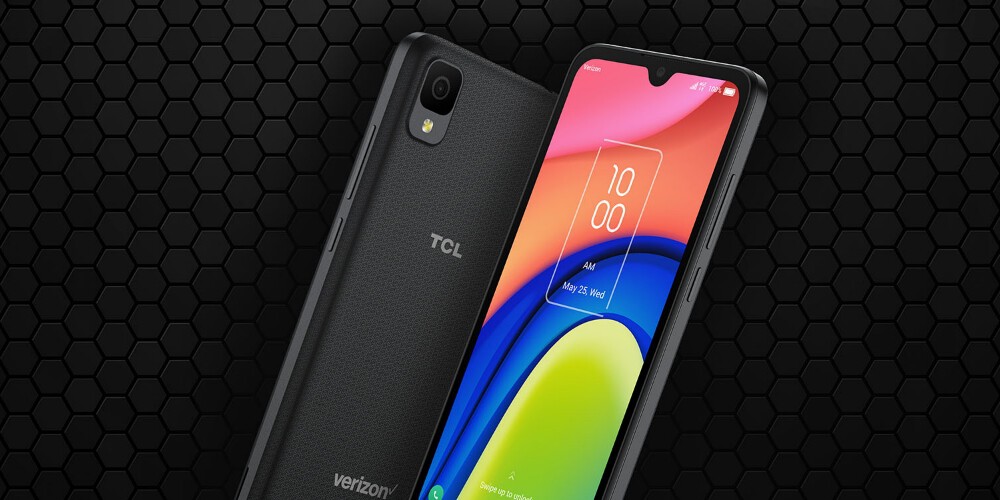 As we said at the beginning, this device is very limited in terms of its availability, since it is only available in the United States. In fact, it can only be purchased at this time in a certain store in this country. We do not know if it will end up arriving, but from what is being seen in this territory, it is only offered in a memory version and in black.