If yesterday was the day of televisions, today TCL has presented the renewal of its mid-range of smartphones, with three models (coincidentally there were also three televisions presented yesterday), the TCL 20L, 20L + and 20 Pro 5g, three terminals that are in various ranges of the mid-range. In this way, even with a catalog not as wide as that of other manufacturers, the company seeks to have an offer that, due to benefits and prices, covers a good spectrum, thus approaching many users who are looking for a smartphone with a medium price and that their value for money makes them a good option. 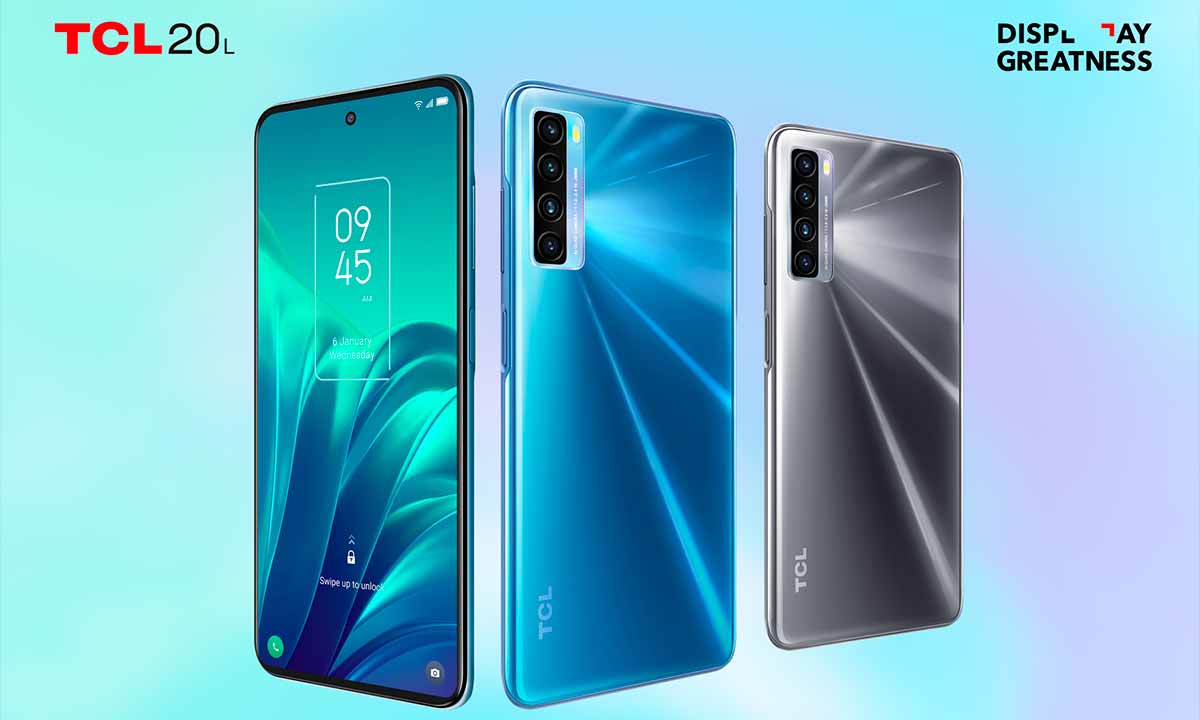 The two smartphones are built around a SoC Snapdragon 662 (eight Kryo 260 cores at 2 and 1.8 gigahertz and Adreno 610 GPU), a package introduced at the beginning of last year, aimed at the mid-range and without support for 5G. So, we are talking about two 4G devices. Regarding memory, we find 4 GB LPDDR4x in the case of the TCL 20L, which amount to 6 GB LPDDR4x in the 20L +, and if we talk about storage, 128 GB in the 20L and 256 GB for the TCL 20L +. These two are practically the only differences between the two.

Regarding their cameras, here we find the last difference between both models. The main sensor of the TCL 20L is 48 megapixels, while that of the 20L + goes up to 64. Except for that difference, the optics that make up the main camera are an 8 megapixel wide angle, a 2 megapixel macro lens and a 2 megapixel depth of field sensor. The front camera is located behind a hole in the screen and mounts a 16-megapixel sensor. 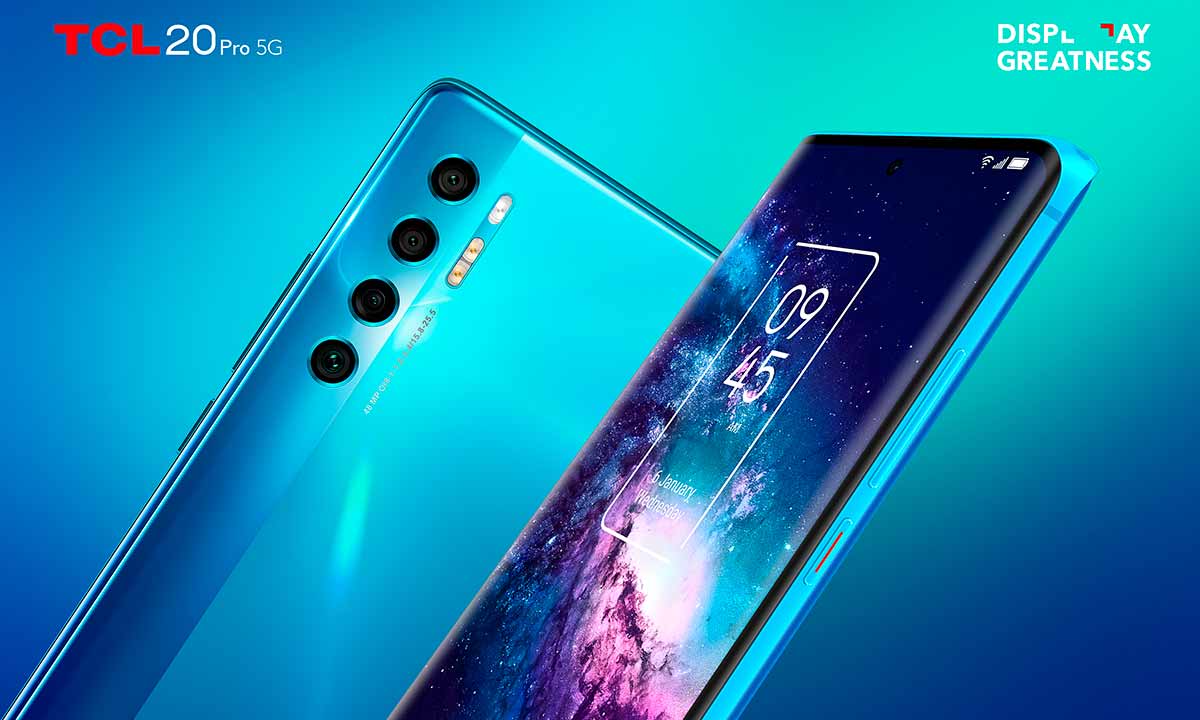 In this case we are talking, without a doubt, of the older brother, and that is if the previous models are in the lower-middle part of the mid-range (especially the 20L), with the 20 Pro 5G TCL It aims higher and, without leaving the mid-range, seeks to attract users with a looser budget, and who in exchange for it wish to obtain a smartphone with better features and, above all, with 5G compatibility.

Inside we find a SoC Snapdragon 750 5G which, as its name suggests, does offer next-generation mobile connectivity, and is built with Kyro 570 processors and an Adreno 619 GPU. It is accompanied by 6 gigabytes of RAM LPDDR4x and 256 gigabytes of storage, expandable with a MicroSD card of up to one terabyte.

If we talk about its connectivity, we see that it improves its little brothers in two points: the main one, which is 5G connectivity, and also its Bluetooth 5.1 support. And in terms of battery, it has 4,500 milliamps, that is, 500 less than the 20L and 20L +, but as a counterpart it does have a fast charging function of 18 watts.

Regarding its cameras, in the main one we find a 48 megapixel Sony IMX582 sensor, a 16 megapixel wide angle, a 5 megapixel macro lens and a 2 megapixel depth of field sensor. The front, for its part, appears through a perforation in the upper central part of the screen and has a 32 megapixel sensor.

The TCL 20 Pro 5G will hit the market in the coming weeks and its price will be 229 euros.

XFX released a Radeon RX 6700 XL with 10 GB of graphics memory, but it only reached miners

The XFX assembler is one of the best known in the graphic sector for...