TechSmartAerezona Developers
HomeTech NewsAppsSpotify will allow you to record a voice note recommending your favorite... 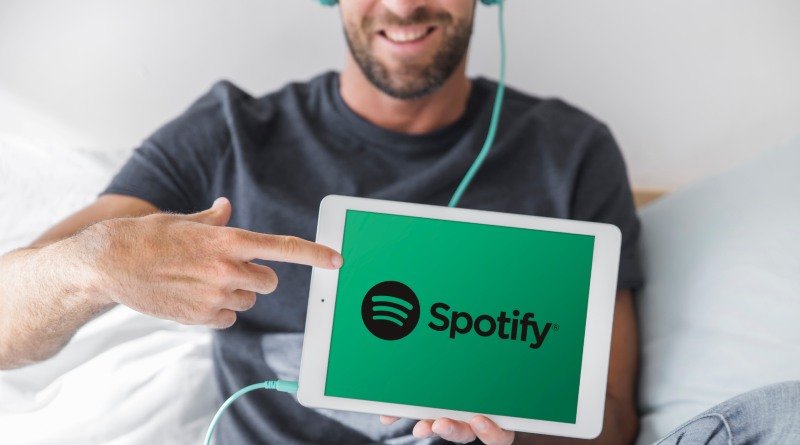 Spotify will encourage users to recommend, out loud, their favorite playlists on Spotify to other users.

The recommendations in the form of short voice fragments can be listened to as podcasts by the users’ followers.

This is the second experiment related to voice recording after having been launched for New Zealand users: a function within the app itself that allowed voice recordings. Now the territory for the experiment is Vietnam, where Spotify is encouraging users to record their own reactions to playlists.

The result is voice clips that are broadcast in a manner similar to a podcast and can be heard by followers as they are made available on the public profile of the user who recorded these reactions.

In the menu for this new feature there is a microphone icon (which you have to press to record the recommendation) as well as the list of playlists on which you want to record your personal appreciation to share it with the rest of Spotify users. The recording may consist of multiple clips that can later be edited to join in a single recommendation, and can even add a musical background. At the end of the recording, tags can also be added to identify the audio.

From Spotify this test has been confirmed but no details have been shared about whether there will be other countries where it will be carried out or if they have plans to incorporate it into the app globally. No information has been provided as to whether they plan to some content moderation system about these recordings with live recommendations.

In the background is the integration into the Anchor platform’s own Spotify application reference in the creation, edition and publication of podcasts making it easy for Spotify users to stay in the same app for the entire active and passive process of podcasting—from recording, editing, and publishing to listening.