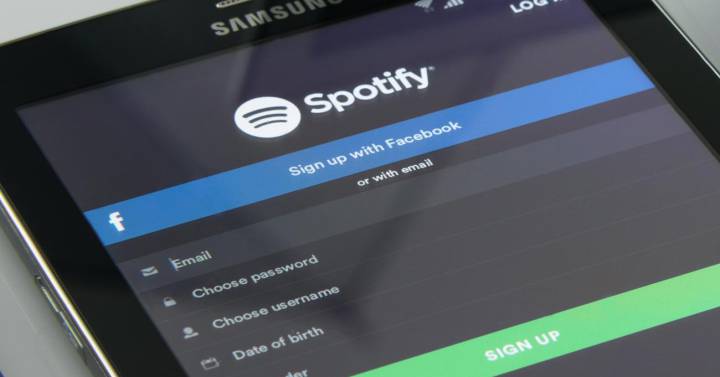 For quite some time now, improvements coming to Spotify have focused more on increasing the services it offers than on sound quality. But, this seems to be close to changing from what has been known. Therefore, the company would be preparing a new option for those who are audio lovers at the highest level. The data has been known in a publication on Reddit, which shows information from a survey that is being carried out on some users of the streaming music platform. And, among the questions, there is one that is quite clear: if they would use a new subscription with higher sound quality in exchange for paying more on the monthly bill. That is to say, white and bottled compared to Spotify’s plans. What has been known about the new Spotify account The first thing is what is indicated on the sound, which would become HiFi. This, obviously, clearly improves what the company currently offers. But it is not a precise data to know if it surpasses Tidal (referring to what it has to do with the accuracy of streaming audio) or if it is one step below. Of course, for those who want to enjoy content as close as possible to the original, this is excellent news… but they will have to pay: 19.99 euros is the idea. Nothing cheap, really. Other options that are indicated in the possible new rate is the arrival of tools that are new, such as being able to limit the number of ads that are broadcast in the podcasts (which are sometimes quite numerous, it must be said) . And, in addition, we must also highlight the possibilities of having more additional options when it comes to managing the music that you have available on Spotify and, even, to manage the lists that you create. These two things can be an important addition, but, again, nothing is known about their functions. Headphone Turner, something that could be key It is another of the novelties that can be seen in the list that appears in the question about the new rate, and this is something that does not exist on the platform at the moment. Taking into account that on many occasions music is enjoyed with headphones -and these offer an increasingly higher quality-, it is not a bad idea to offer more options to adjust playback. In this way, improved spatial audio could be enjoyed. And even have your own equalizer. Obviously, the new rate may never reach the market. But, knowing Spotify and its way of acting -where it does not stitch without thread-, it is normal to bet on its deployment. And, the truth is that as an option it would be a success to compete head-to-head with any other streaming music platform that is already on the market. >

TC Teach: how to use the iPhone as a magnifying glass