TechSmartAerezona Developers
HomeTech NewsSpotify is thinking of a price increase, is it following in the...

Spotify is thinking of a price increase, is it following in the footsteps of Apple? 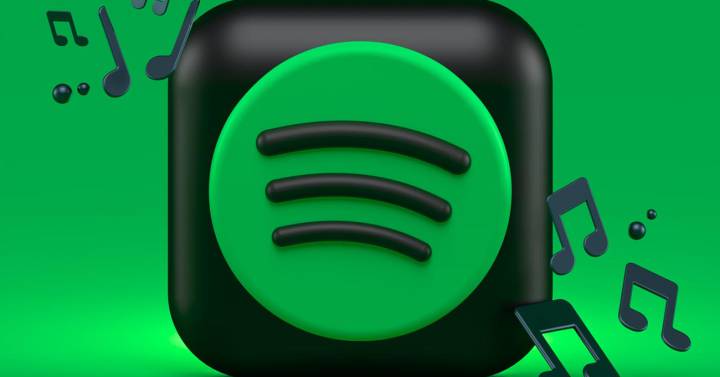 There is a saying that wherever you go… do what you see. And the truth is that there are not a few companies that are following the steps taken by Apple and YouTube when assessing a possible price increase in the services they provide. And, from what has been known, Spotify is seriously considering doing the same. But, yes, there are some conditions in this regard that are important to know. In an interview given by the CEO of the company, named Daniel Ek, he has dropped that the company that leads the streaming music market is seriously considering taking the step of raising its prices. This would happen in the year 2023, and it is still surprising because, in the latest known data regarding the firm’s accounts, what has been published is quite positive: more paying users and better benefits than expected. The upload on Spotify would be, in principle, restricted This is something that surely allows many to breathe… at least for the moment. Ek himself indicated that the idea they have is to assess the increase in the monthly quota in the US market. And, for now, this would be exclusively so. The reason given is that since the launch of Spotify prices have remained unchanged: $9.99 for individual accounts and $15.99 for family accounts. Therefore, it is thought that the time has come to take the step since in 46 other markets this has already happened before. The truth is that Apple, with the rise announced just a day ago, allows Spotify to do this without losing punch when comparing the price of each platform. And, furthermore, the perception is that everything is started by the Cupertino company. It seems that some were waiting for someone to step up to do the exact same thing. In short, the moment seems propitious so that there are no serious implications for subscribers due to the price increase (which, yes, has not been indicated how much it could be, but surely it would not go beyond a couple of dollars at most ). This rise will come to other regions Well, nothing has been indicated or by the medium that has done the interview and, for what is indicated in it, by Ek himself. But the truth is that, when prices are raised in markets as important as the US or Europe, sooner or later this ends up affecting the rest. Especially if no big drops in paying subscribers are detected (don’t forget that Spotify maintains the free option with ads). Therefore, it seems that Spotify wants to amortize its service more while it continues with its particular crusade against Apple in different areas, such as in the way of working of those from Cupertino in its App Store. And, here, to the surprise of many, the streaming service received the support of Elon Musk, who does not avoid a puddle in which to get into. >