Spotify has two new options to listen to music

Spotify released on all premium accounts an update that has split the play button i.e. now shuffling content will have its own icon on the cell phone screen.

Until very recently the platform only offered a button to start or pause music playback and other types of content, regardless of whether you had a premium or free subscription.

Even for some albums and playlists, the app forced listeners to listen randomlyand so it was the only time that this playback mode was possible, however, those who use Spotify for free will not notice any difference since the shuffle button will only be in the paid version. 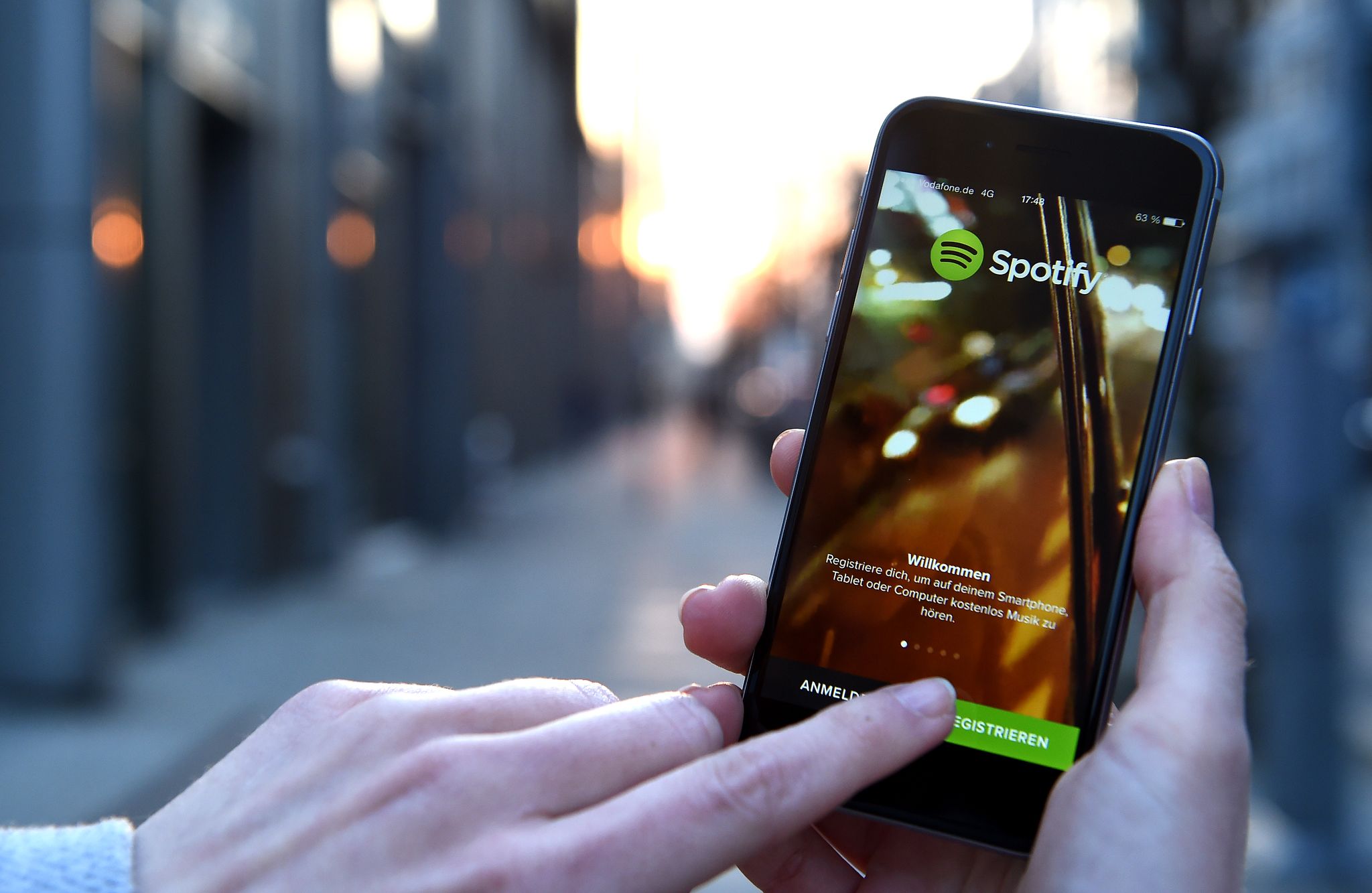 The shuffle button will only be available for premium subscriptions
- Advertisement -

It is worth mentioning that if you want to remove the shuffle mode from those playlists or albums, you have to go to the platform’s settings and disable the option.

What is sought with this new spotify button is that users have at handThe ability to listen to your playlists in an organized or disordered way, if you wish.

So, the Swedish company identified the need for users to have direct access to this type of option, and so they ended up incorporating this new playback mode that seeks to improve the application’s user experience. 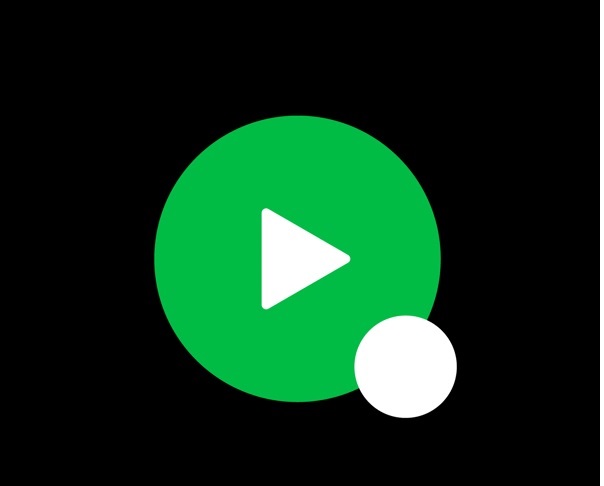 The official announcement of this update was made by the company through its blog, where they also said that now the organized playback button will be called “Play” and the randomly will be known as shuffle.

These new buttons will appear on all playlists so people can hit them before or while the music is playing. Likewise, the update will arrive in the coming weeks for Android Y iOS.

The most listened to songs on Spotify in Latin America 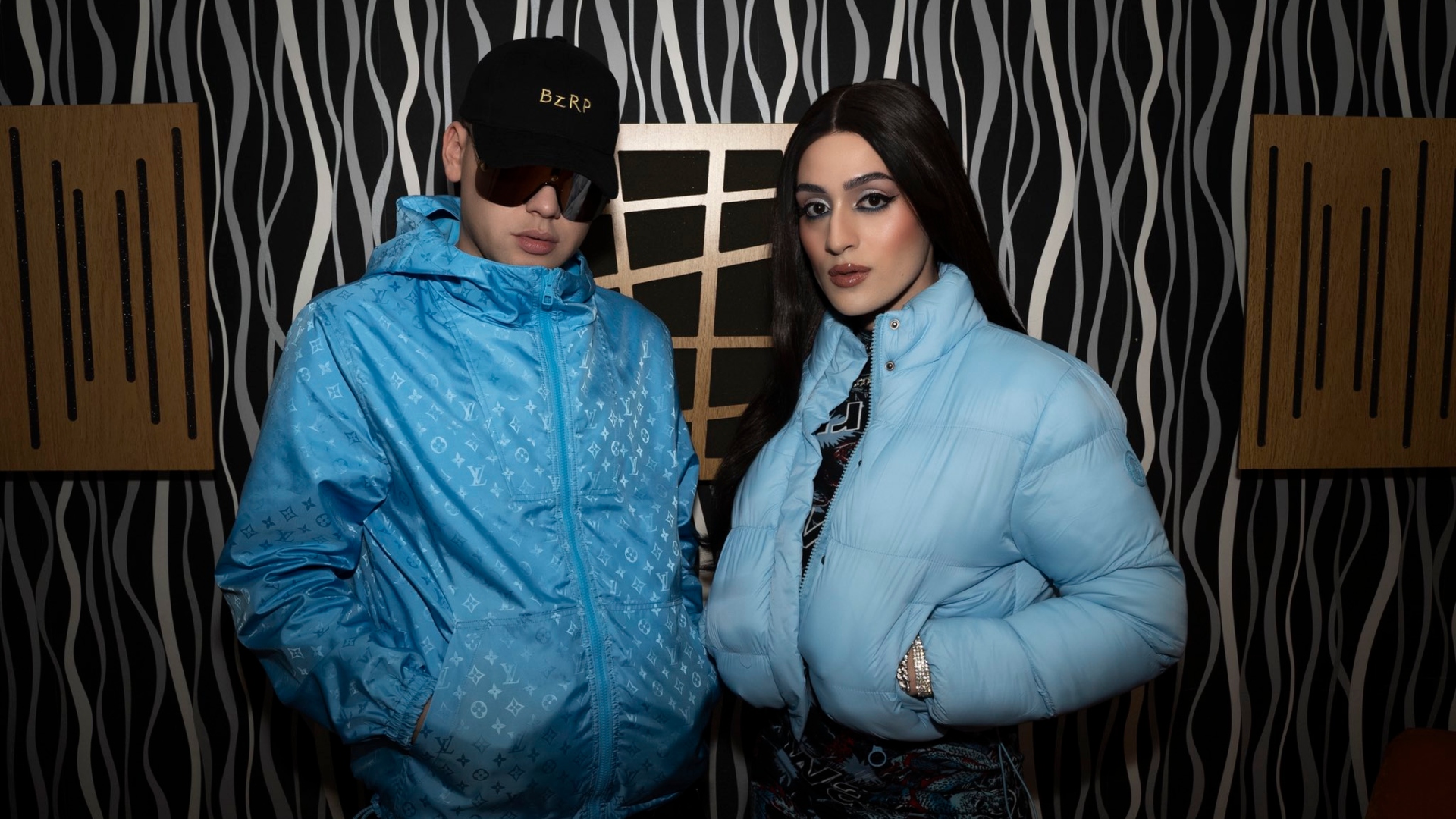 After his success with Villano Antillano, BZRP is once again #1 in all of Latin America, now alongside Quevedo.

This list shows that the urban genre is more fashionable than ever in the region, since in all the countries that appear on this list its 5 most listened to songs are only from reggaeton.

Reggaeton has not only established itself as the most listened to genre in Latin America, but also in the Anglo-Saxon country it has a large fan base, these are the top 5 positions.