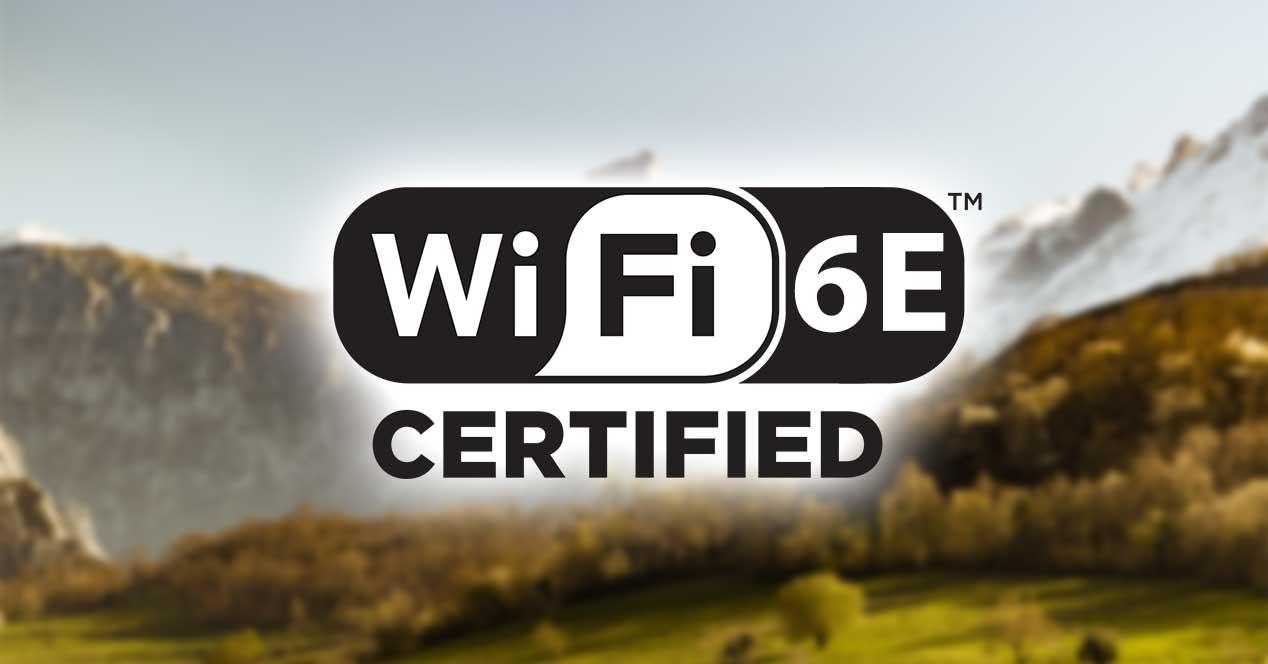 The WiFi 6E is getting closer to being official in Spain. The European Union has announced the official approval of the spectrum that will use this frequency band, which will add 6 GHz to the 2.4 and 5 GHz that we already use today for WiFi, and that will break all speed records.

The EU makes official the three blocks for WiFi 6

In spite of this, these new blocks will be more than enough to be able to enjoy more speed at home, since with three of them of 160 MHz We will already be able to enjoy much higher speeds, and these will almost always be the priority frequency blocks because they will be the ones with the most coverage.

Thus, the European Commission has agreed to the use of these frequencies throughout the European Union, with three blocks that add up to exactly 160 MHz. With this, it is possible to increase the speed and reduce the latency as it is a higher frequency. Currently there were 540 MHz available in total, adding the entire spectrum of 2.4 and 5 GHz, so this practically means doubling the available spectrum, reducing congestion and improving the capacity and speed that each user can use.

However, the industry has criticized this decision a lot, since North America, South America, the United Kingdom, Australia and Japan will have the entire 1,200 MHz bandwidth. Therefore, it is possible that in the future release the rest of frequencies to harmonize its use globally.

With this, the arrival of the European Gigabit Society will be favored, where the EU wants all companies to have access to 1 Gbps speeds by 2025, and that all houses will have access to at least 100 Mbps with a technology that is upgradeable to 1 Gbps without the need for new deployments.

Some laptops, routers, mobiles and other devices are already compatible with WiFi 6E, but it is not yet activated, for which we will have to wait for them to receive software or firmware updates. The European standard that manufacturers must follow and that harmonizes the use of these frequencies is the EN 303 687, and all EU member states will have to implement it before December 1, 2021 to release the frequencies and allow their use by manufacturers.

Therefore, that will be the deadline for its implementation in Spain, although approval is likely to occur earlier. Some member countries already have the operating band, ahead of Spain in this process.

LG is gaining strength to supply Apple with OLED screens for…

LG is gaining strength to supply Apple with OLED screens for…

Apple, external payments also in the Netherlands: has the domino effect started?