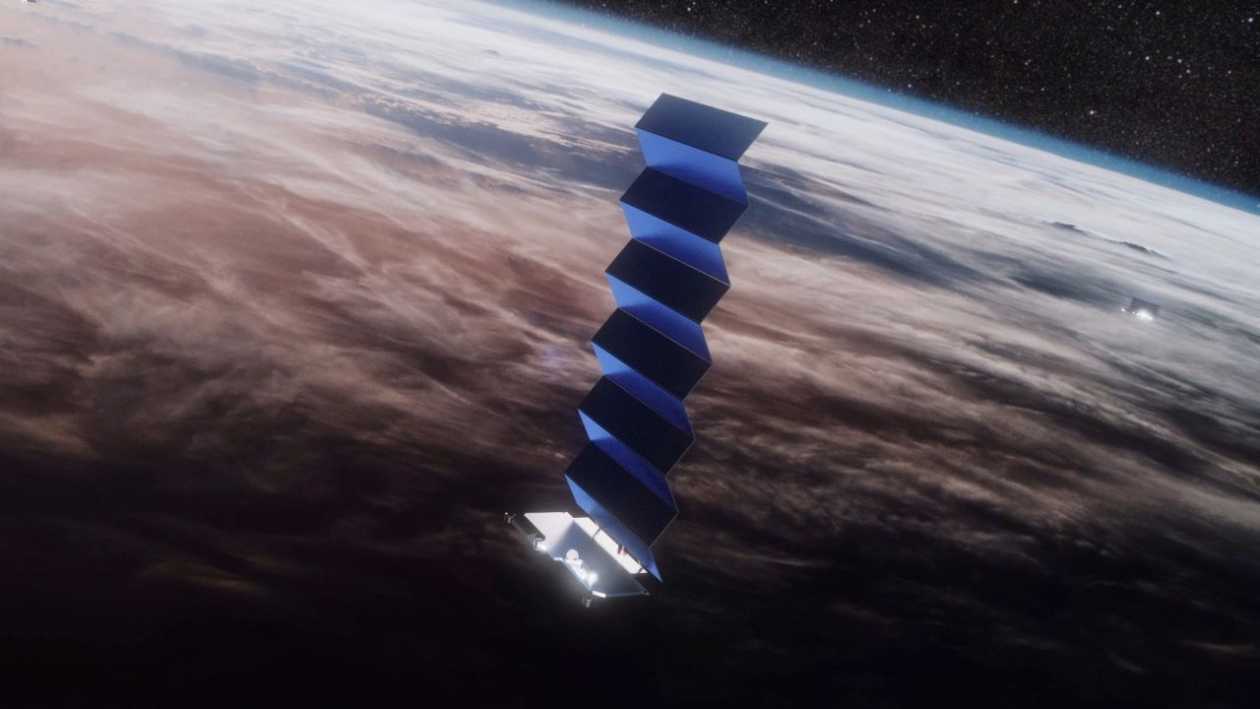 The launch of the Starlink constellation of satellites made astronomers turn up their noses because, as much evidence shows, could ruin future astronomical observations. Thus, SpaceX has tried to launch “less bright” versions of its satellites into space, but the new course change does not seem to have had any effect.

Even with these precautions, astronomers report that the artificial constellation is astill bright enough to interfere with their search, blocking their view of the sky and making it more difficult to observe distant stars and galaxies. According to astronomer Takashi Horiuchi, of the National Astronomical Observatory of Japan, the efforts of Elon Musk’s company have made a difference … but they haven’t made enough improvements to solve the problem entirely.

The newer satellites have been coated with darker paints (and have been called DarkSats “Dark Satellites”) and are half as bright as the original ones when viewed in the visible spectrum of light. THEthe problem, however, persists in other wavelengths according to Horiuchi’s research, which was published in The Astrophysical Journal.

The dark paint, despite having decreased the reflection of sunlight compared to normal Starlink satellites, led to an increase in its temperature, which makes the satellites appear brighter to the experts who performed infrared observations. Horiuchi therefore tries to give his solution: to bring the Starlink satellites to a higher altitude, reducing their impact on the view of the night sky.