The space debris problem began to develop decades ago, but it has been with the boom in the exploitation of the Earth orbit for the location of satellites when the problem has grown exponentially, reaching the point of being able to compromise security in space, and forcing changes in plans at the last minute, in order to prevent risks.

Only a couple of weeks ago we learned that, due to space debris, the International Space Station had to urgently apply a course and position modification. In addition, during the same and until the space debris moved away from the station, the astronauts had to stay on the Soyuz currently docked to the International Space Station, ready to detach from it and return urgently to Earth. Fortunately it was not necessary, but even so the station has remained for several days, since then, under a special security protocol.

Everything seemed to have returned to normal, and a spacewalk had been scheduled today in which Thomas Marshburn and Kayla Barron were to replace part of a station communications antenna. However, as we have been able to read in SlashGear, the activity had to be suspended And, like what happened two weeks ago, it was the fault of space debris. Fortunately, the operation was not urgent, so it has been postponed. 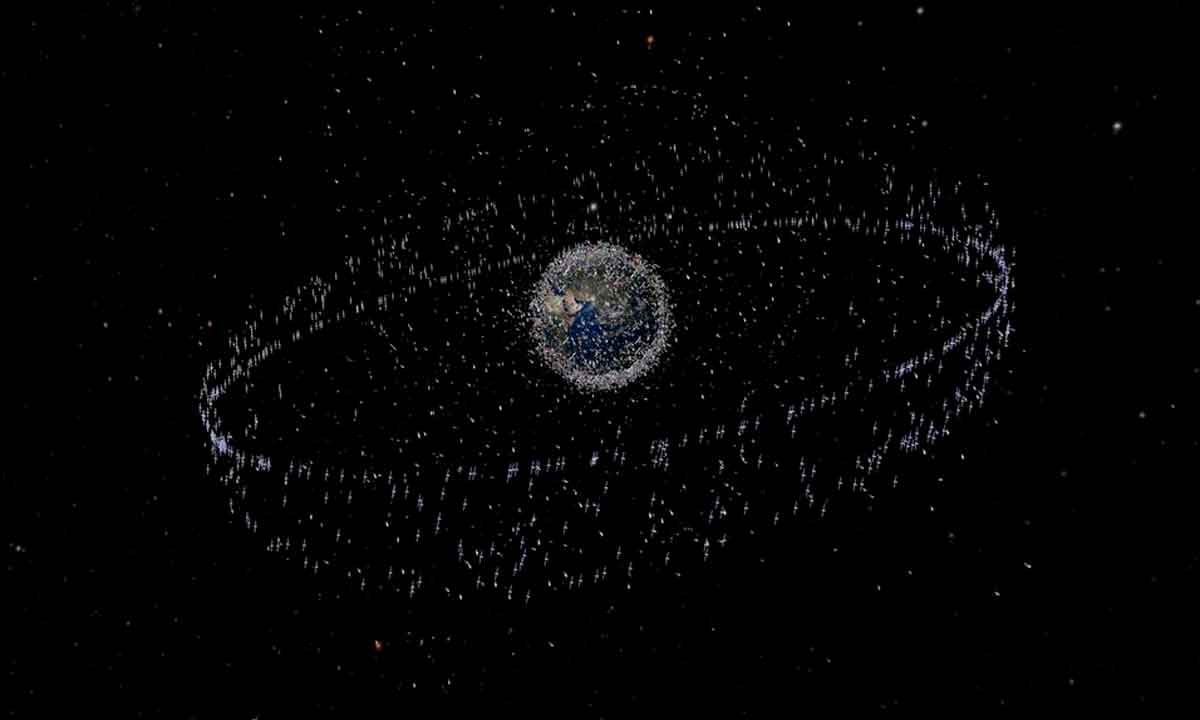 The antenna in which the operations were to be carried out is part of one of the station’s communication systems with the Earth, and for some time it does not work correctly. It is not a serious problem, since the station has redundant systems, so even in the hypothetical case that the antenna failed completely, communications would not be lost. However, space debris has once again conditioned human operations in space. And it will certainly not be the last.

Earlier this month, in the context of a test of a Russian defense system, a missile detonated a satellite, generating a huge volume of space debris, both due to the thousands of fragments into which the satellite was divided, as well as those of the missile itself. Although at the moment it has not been officially confirmed, there are suspicions that the fragments of space debris responsible for this cancellation have their origin in said detonation.

Everything points to the operation it was the sole responsibility of the Russian military establishment, and that the country’s space agency was not even aware of it. In any case, the response from the international community was unanimously critical. Countries must assume that intentionally generating space debris is a huge show of irresponsibility. It’ll be the last time? I wish I could say yes, but I find it too optimistic.

How to use your old mobile as a WiFi router

How to use your old mobile as a WiFi router

Dublin traffic LIVE: Luas suspended on number of stops with over 100 jams across...

iPhone SE, expected to arrive between mid-April and early May | Rumor