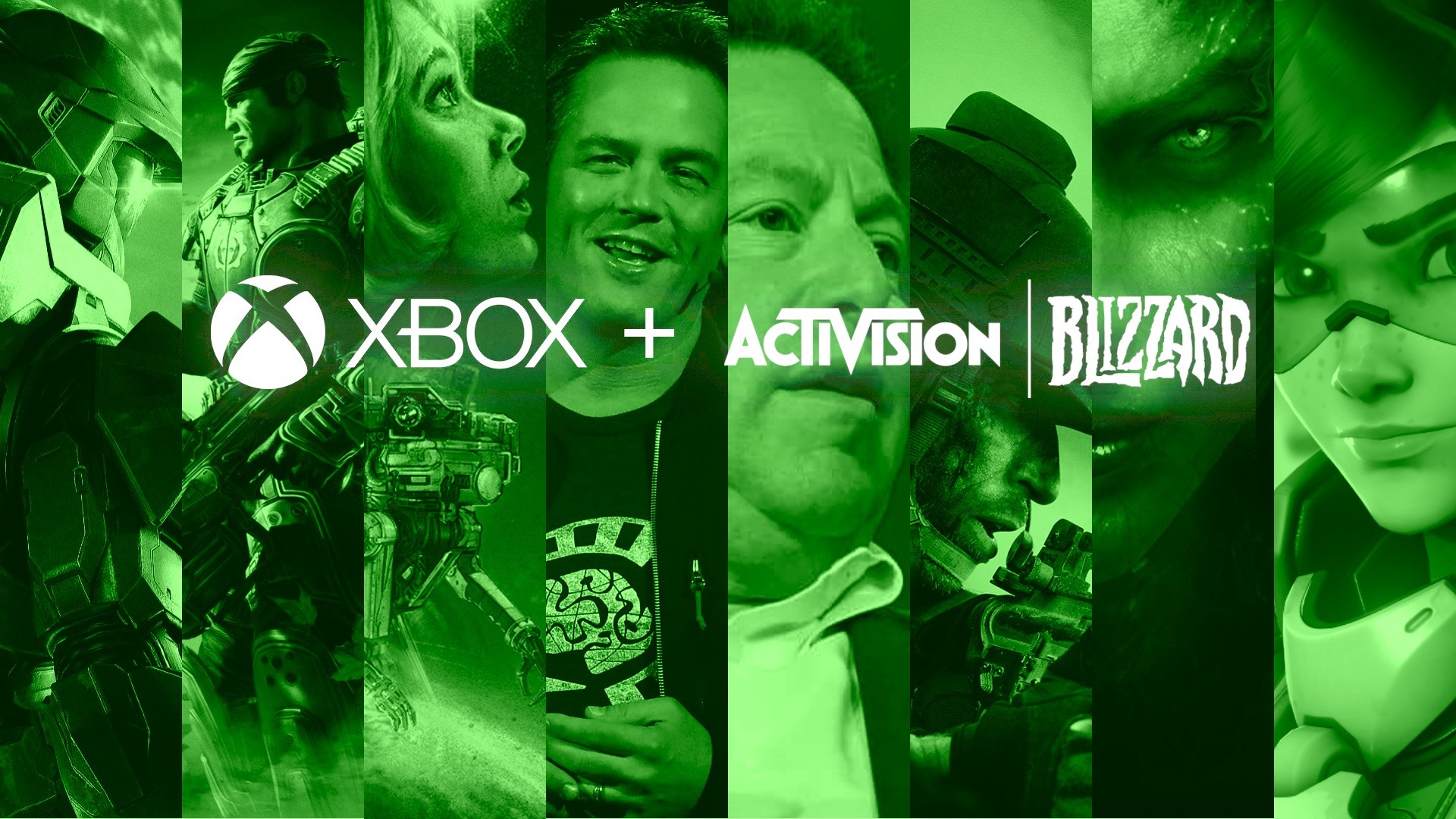 Sony has already made it clear that it will do everything in its power to prevent the sale of Activision Blizzard to Microsoft and while the European Commission continues to investigate the transaction, the Japanese giant recently stated that it is confident that the Competition Authority and Markets (CMA) UK will seek to prohibit the proposed takeover.

In the new statement, the company also went back to talking about how the merger between the companies will be harmful to consumers in the long term.

The UK regulator recently expanded its investigation into the $68.7 billion deal between Microsoft and Activision Blizzard, due to a series of antitrust concerns, which it outlined in a statement published in mid-October.

Notably, they outlined their concern over the impact the deal could have on PlayStation’s ability to compete, as the merger would see Microsoft gain ownership of the Call of Duty series.

In a just-published response to the CMA’s statement, Sony expressed confidence that the regulator will conclude that the merger is likely to result in substantial lessening of competition and therefore should be blocked.

The manufacturer claims that if Microsoft were to gain exclusive control of Activision’s content, all independent developers would be disadvantaged and Microsoft could raise prices for games, hardware and subscriptions.

SIE is confident that the CMA’s phase two investigation will confirm that the transaction is likely to substantially lessen competition and should be prohibited.

Sony goes on to argue that Call of Duty is “irreplaceable” and that Microsoft’s ownership of it would tip the balance of power so heavily in its favor that, ultimately, PlayStation may be unable to compete.

While Microsoft recently stated that it offered Sony a deal that would keep the Call of Duty series on the PlayStation for a decade, Sony argues that after the transaction, “Microsoft would have the ability and incentive to exclude or restrict rivals, including PlayStation and PlayStation Plus, to have access to Call of Duty”.

In the medium term, a significant number of PlayStation users would likely switch to Xbox and/or Game Pass. In the face of weaker competition, Microsoft would be able to: raise prices on consoles and games for Xbox users (including those who left PlayStation); increase the price of Game Pass; and reduce innovation and quality.

In short, Sony wants to reinforce that the acquisition of Microsoft is part of a plan to restrict consumers’ choice rights, who would be “forced to be trapped” in the Xbox ecosystem, since competitors would not have the tools and resources to create an offer attractive enough to compete.

As always, we can only wait to find out what the outcome of this soap opera will be, but Sony certainly won’t go down without a fight.