Home Tech News Artificial Intelligence Someone requested a “doomsday selfie” from MidJourney. The result is terrifying

We are witnessing live the ‘boom’ of the image generators from any text powered by artificial intelligence (AI). Companies like Google, Meta, and OpenAI have jumped on this bandwagon by introducing us to Parti, Make-A-Scene, and DALL-E, respectively, just to name a few.

So now we have new tools to unleash our creativity to create canvases, although sometimes the results can be crazy. Example of this is the unique request that some users have made to MidJourneyan AI from an independent research lab.

MidJourney, create “an end of the world selfie”

Robotoverloards is a TikTok user who currently has access to the MidJourney beta, and instead of messing with the image generator with phrases like “a photo of an astronaut on horseback“, has decided to go one step further, with a series of requests with an apocalyptic tinge. The content creator opted for the phrase “end of the world selfie“.

The experiment was simply terrifying. MidJourney began to generate terrifying images. Burning cities, apparently affected by the devastating effect of some kind of attack with weapons of mass destruction, disfigured faces whose harmful effect prevents deciphering the depth of facial expressions. 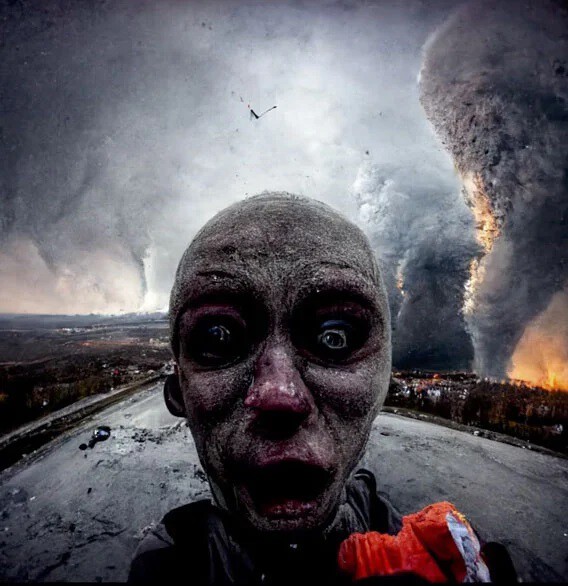 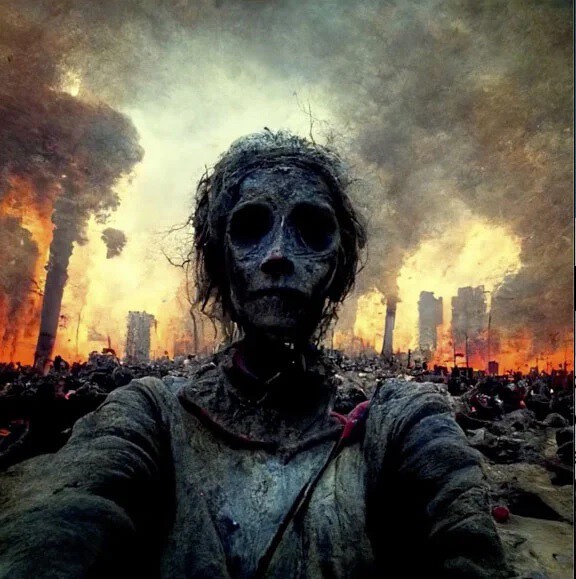 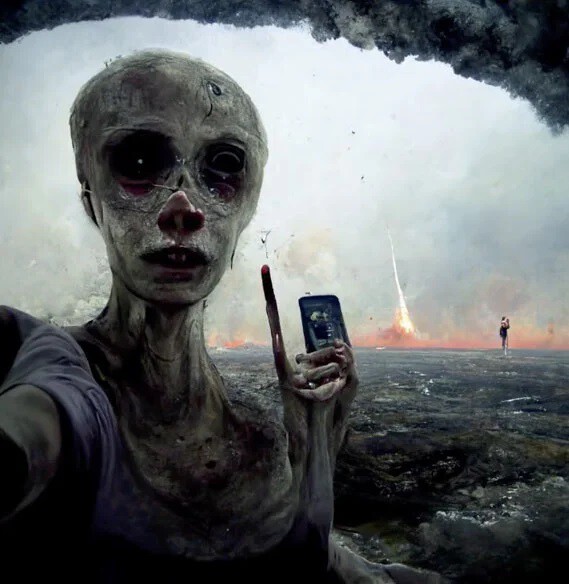 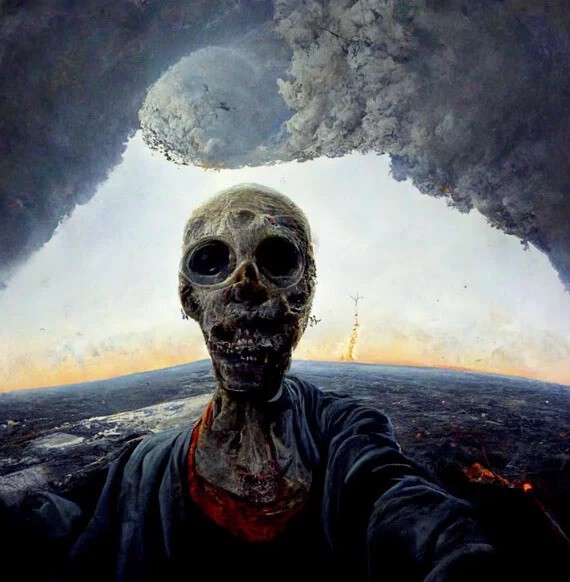 There are also other images showing people being photographed with the planet Earth on their backs. It is certainly not clear where they are. MidJourney’s surreal “imagination” is quite peculiar. Robotoverloards also used AI to generate “the last selfie ever taken in the apocalypse.”

If you are one of the users interested in trying this AI, you should know that the beta is now open for anyone to try it out. All those interested in this tool can use the Discord bot to generate images based on descriptive text in English. The result is four images in 60 seconds.

In Xataka | DALL-E Mini can now be tested by everyone: so you can spend hours with the AI ​​that creates images of any idea

How much money is earned on YouTube for every 1,000 views

Xiaomi increases smartphone sales in the 3rd quarter of 2022, but...