Previously, we saw how Apple plans to return to work in person this fall, now a new report from Bloomberg tells us how Mark Gurman mentions that Apple is “intensifying efforts to decentralize out of Silicon Valley ”and you’ll read about it below. 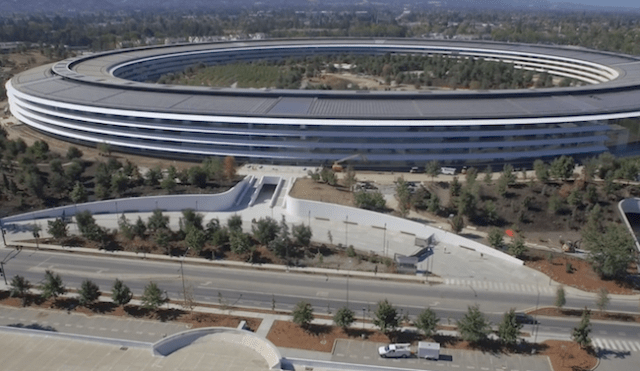 Marck Gurman publishes his reports in his Power On newsletter, and, in this new issue, he reports how Apple has faced a variety of problems pertaining to recruiting and keep your talents at the company due to its emphasis on Silicon Valley.

In this way, Gurman comments that Apple has been “losing its human talent” due to the high cost of living that the San Francisco Bay Area has in the state of California. 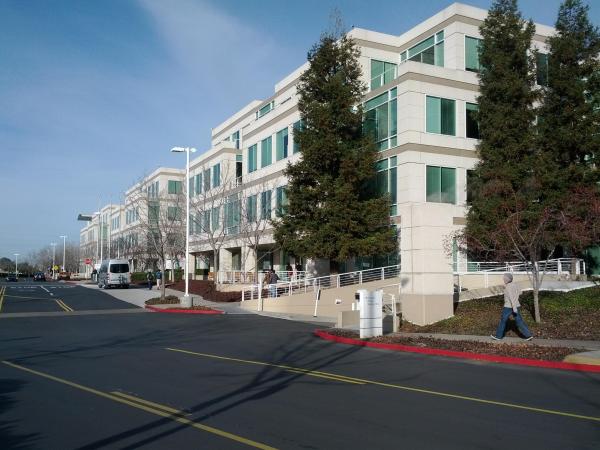 “Many engineers regretted not being able to balance living expenses with other activities such as college tuition for their children and long-term savings,” says Mark Gurman in his report.

Additionally, the bitten apple brand has fought for diversify your workforce Due to its focus on Silicon Valley, let’s remember that it also competes with various companies for talent, including Amazon, Google, and Netflix. 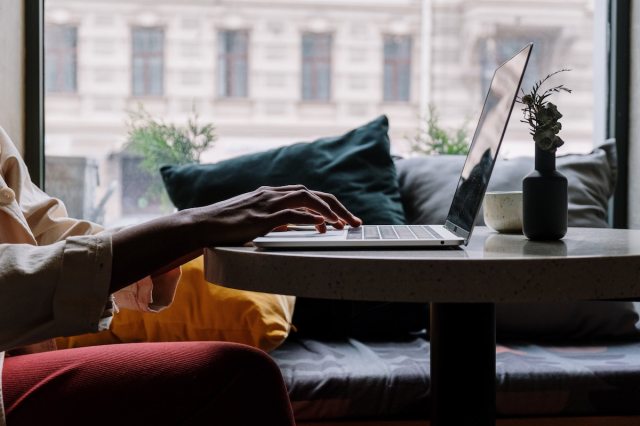 Let’s also remember that the cost of operations is also high, for this reason Mark Gurman adds that “Apple could get the same job from employees who demand much lower wages. in less expensive regions“.

For all the reasons stated, Apple is seeking to decentralize in areas outside of Silicon Valley. Thus, executives like Johny Srouji (head of Apple Silicon), and Eddy Cue, head of Apple services, are leading the idea of ​​expansion. 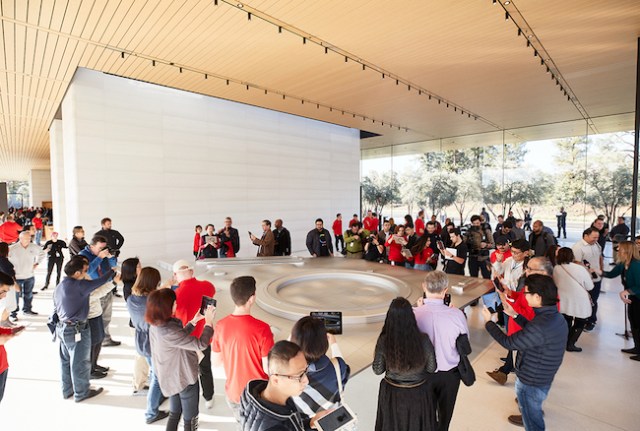 In addition, Apple’s head of human resources, Deirdre O’Brien, also supports this initiative, and, like Johny Srouji, was one of the strongest defenders of such a change.

Of the latter, his group opened offices in the states of Florida, Massachusetts, Texas, Israel and some parts of Asia years ago. Since then it has expanded into Germany, Oregon, and San Diego.

In-depth comparison of the best task managers for Android, with which one will you organize your day to day?

Discover the super offers on ebay.es of the Xiaomi Redmi 9AT and POCO x3 pro models

In-depth comparison of the best task managers for Android, with which one will you...

Discover the super offers on ebay.es of the Xiaomi Redmi 9AT and POCO x3...