Apple acquired Shazam in that distant 2018 and to this day continues to be one of the most popular music recognition services. Today it is revealed that Shazam has the power to recognize more songs.

On the Shazam update notes, it is indicated that the recognition technology will have a better ability to listen “louder and longer”. How many times has it not happened to you that time is not enough? If the song is part of a commercial, sometimes the time is so short that Shazam does not recognize the song. Also, if you are in a place where the sound is not very good, Shazam cannot recognize what is being heard by the volume. 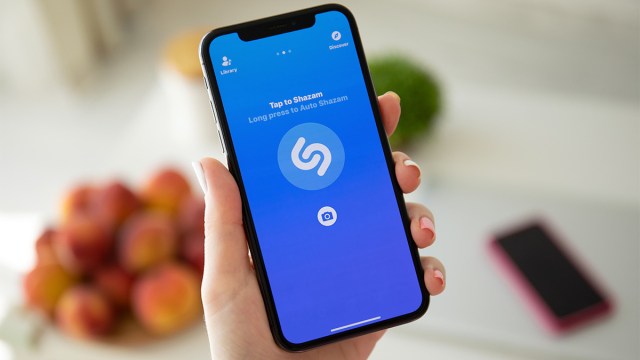 Sometimes the Shazam algorithm recognizes a song in seconds but it only happens with the most popular songs or with those songs that are more recognized. With other types of songs, in my personal experience, I feel that it takes a little longer than normal. That is why Shazam will have more recognition time before he expires.

A technology that is already implemented in iOS and iPadOS

Since last year, with iOS 14.2, it is already possible to recognize any song from the Control Center. Siri also has the power to recognize any song, although it can be said that it takes a little longer. The Shazam experience on iOS has improved over time and we are sure that Apple will continue to give it more power. 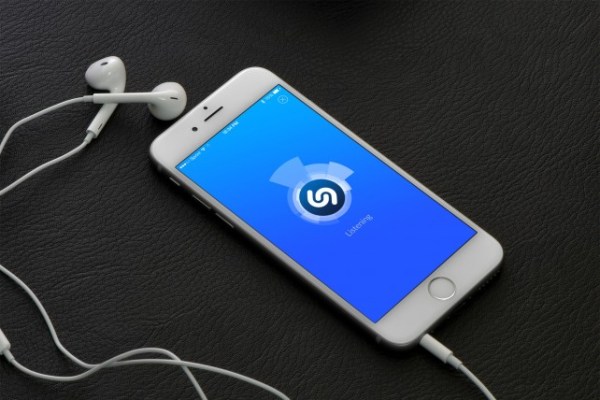 It is one of the most important apps that has a more reliable usability than others that compete. It also has an automatic function that is active in the background for recognize song sounds that can be activated in any environment.

Integrates seamlessly with Apple Music and Spotify, so you can also make your recognition playlists on the songs.

What else does Shazam need to be the ideal app? Tell us in the comment box what you think about this update. We hope you download it as soon as possible.

If I buy something, I want to hack it: NordicTrack “hood” Netflix on its treadmill and its users have rebelled

If I buy something, I want to hack it: NordicTrack “hood” Netflix on its...