Seven action movies starring women and where to watch them

Just as the male characters have their space for action productionswomen too and they are gaining more and more ground. Little by little, the female gender is being seen more and more in these great stories that, with their feminine touch but outstanding and strong, transform the cinematographic narratives they star in to extraordinary. So, if you want to have several fixed references in this regard, we present you with a precious list that you cannot miss.

On her wedding day, a professional assassin (Thurman) is brutally attacked by some members of her own gang, who obey the orders of Bill, the head of the criminal organization (character played by David Carradine). The woman manages to survive the onslaught although she remains in a coma. However, four years later she wakes up unstoppable and dominated by a great desire for revenge.

In its second part, after eliminating some members of the group who tried to kill her, “Black Mamba” tries to kill the others, especially Bill, who had left her for dead. Both available in HBOMax.

A new price hike is coming for Netflix subscriptions

This saga narrates what in the past was the United States, now it is a nation called Panem; a capitol despot who exercises very strict control over the 12 districts that surround him and that are isolated from each other. “Each district is obliged to annually send a boy and a girl between the ages of twelve and eighteen to participate in the so-called Hunger Games (The Hunger Games), competitive games broadcast live on television.

But these are not just any kind of games, they are based on a fight to the death, in which there can only be one survivor. Katniss Everdeen, a sixteen-year-old girl, decides to replace her sister in the games; but for her, who has already seen death up close, the fight for survival is second nature to her. are also available The hunger games in flames, The Hunger Games: Mockingjay – Part 1Y Mockingjay – The End. In hbo max.

Road movie of action, science fiction and post-apocalyptic future, initially centered on a man known as Mad Max. This, haunted by his troubled past, believes that the best way to survive is to go alone in the world. However, he finds himself drawn into a group fleeing across the desert in a war truck driven by an elite Empress: Furiosa.

He and her group escape from a citadel subjugated by Immortan Joe, who has been robbed of something irreplaceable. For this reason, this enervated man known as the Lord of War, mobilizes all his gangs and relentlessly pursues the rebels in a “road crusade”. Available in HBOMax.

Rated as one of the best films based on DC Comics works and starring Gal Gadotthis 2017 version of Wonder Woman (Wonder Woman)relates that before being a superhero, she was Diana, princess of the Amazons trained to be an invincible warrior.

It also reveals that Diana was raised on a protected paradise island. Until one day an American pilot (Chris Pine), who has an accident and ends up on his shores, tells him about a great conflict in the world (World War I). This situation leads Princess Diana to leave her home convinced that she can put an end to this terrible threat. So, as she fights alongside men in the war that will end all wars, Diana explores her full powers and her true destiny. you can see it in hbo max.

Fantastic action movie of 2019, ranked 38th in the Ranking of filmaffinity of best movies based on Marvel comics, is a story centered on a girl named Carol Danvers, who becomes one of the most powerful heroines in the universe, when the earth is caught in the middle of a galactic war between two alien races. Set in the 90’s Captain Marvel is a new narrative from a time period never before seen in the history of the Marvel Cinematic Universe. Available in Disney Plus.

The Huawei Y9a leaks ahead of the 64 MP quad camera and 40 W fast charge, among other features 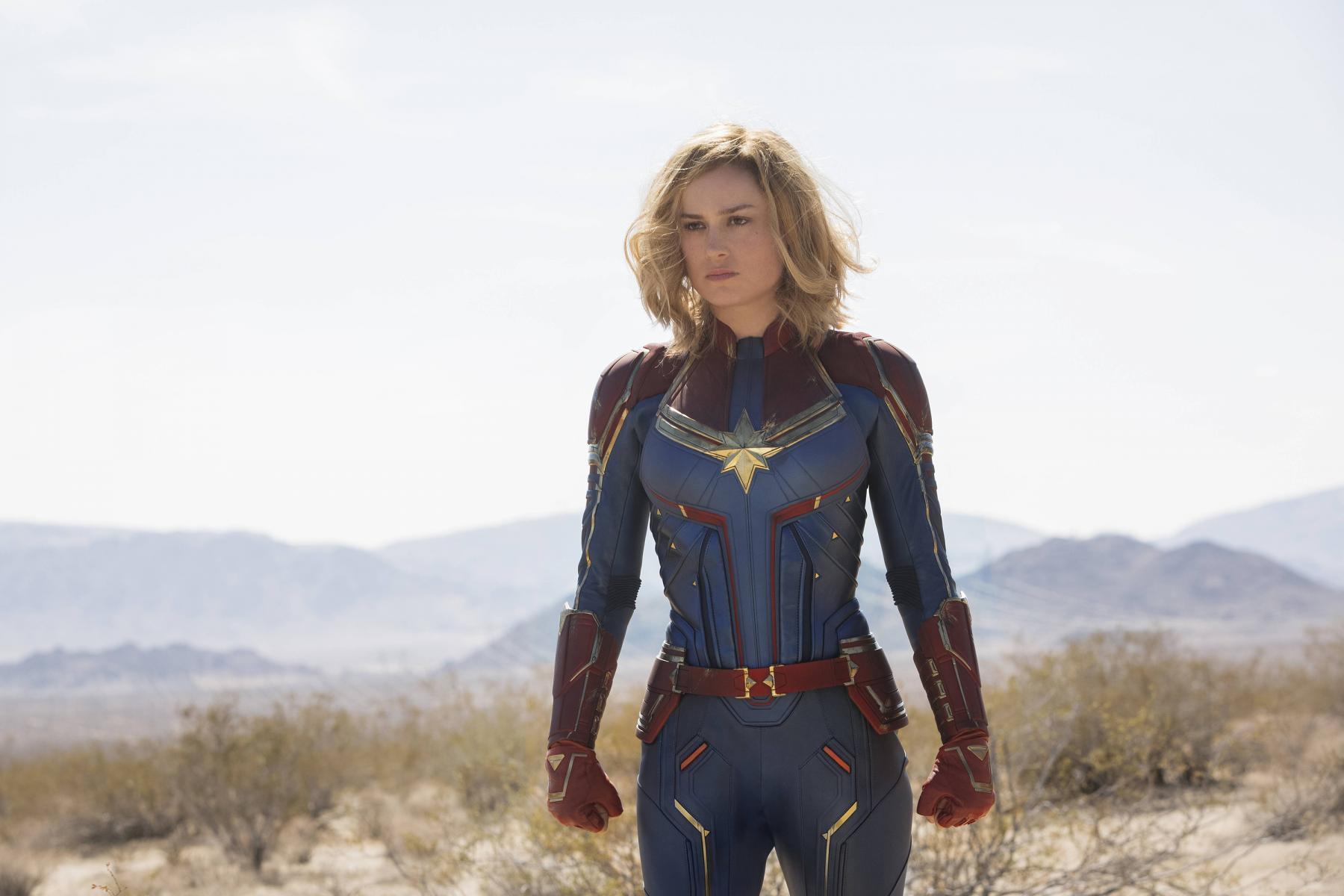 Brie Larson is the actress who gets into the role of Captain Marvel. (Marvel Studios)

“Thirty years after the Rebel Alliance’s victory over the second Death Star (recounted in Episode VI: Return of the Jedi), the galaxy is still at war. A new Republic has been formed, but a sinister organization, the First Order, has risen from the ashes of the Galactic Empire. The heroes of yesteryear, now fighting in the Resistance, are joined by new heroes: Poe Dameron, a fighter pilot, Finn, a defecting First Order soldier, Rey, a young scavenger, and BB-8, a rolling android. . All of them fight against the forces of Evil: Captain Phasma, of the First Order, and Kylo Ren, a fearsome and mysterious character who wields a red lightsaber. This is how the renowned cinema portal describes it filmaffinity. Available in DisneyPlus. 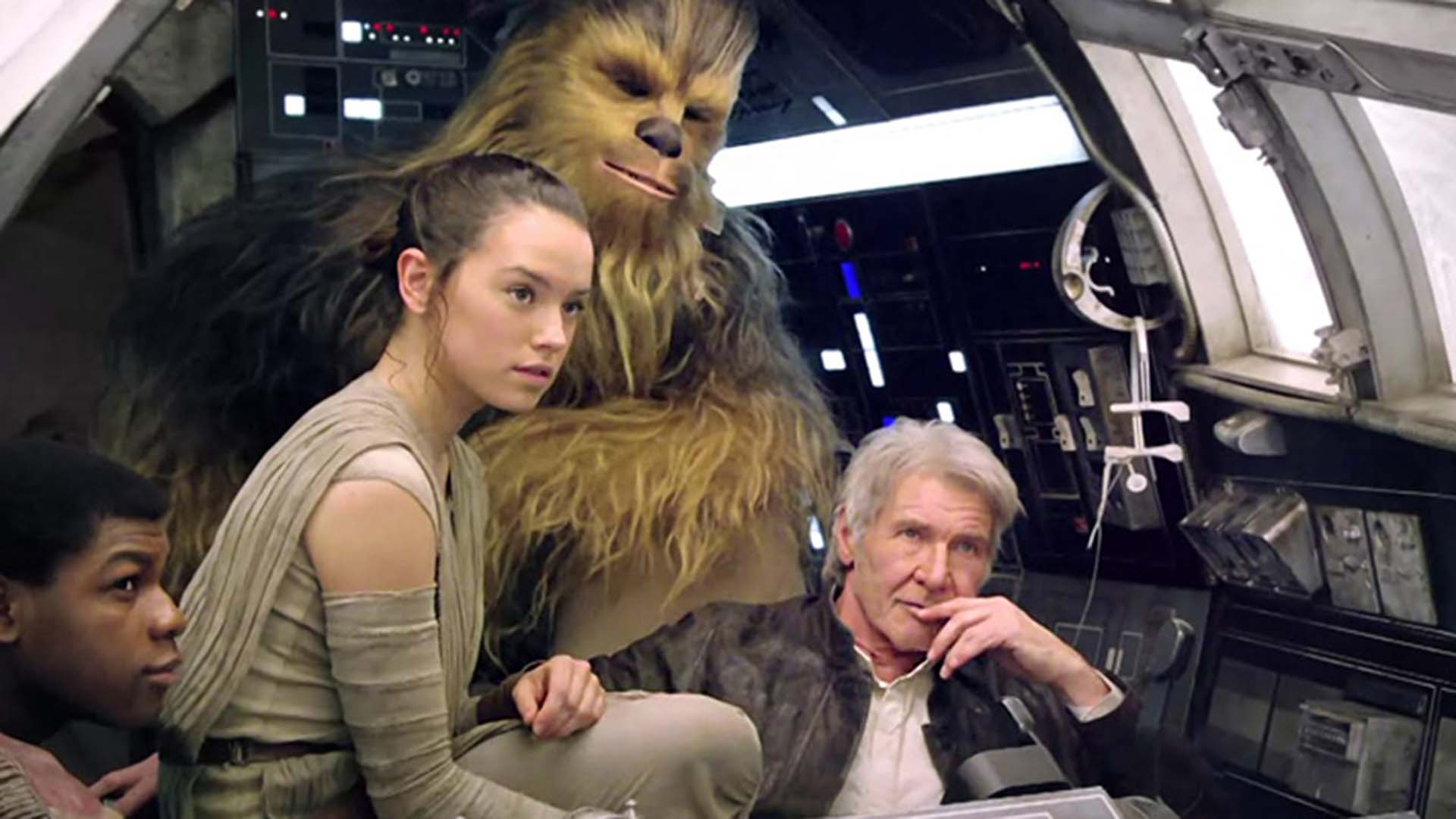 the daughter of the wolf

the daughter of the wolf tells the physical, social and emotional journey that a woman and single mother had to go through, who after discovering the death of her father, for which she had to make a trip through the Middle East, returns home to continue with his life. However, in addition to the tragedy that this entails, she begins to have problems with her 13-year-old son, who begins to get out of her control and constantly challenge her authority. Until one day, when it became known that her father left behind a considerable inheritance, her son is kidnapped by a local gang of gangsters whose leader is a man named “Father”.

You can see it in the service of Netflix.

Singer Jesse J was temporarily deaf and unable to walk properly: there is concern for the future of her career