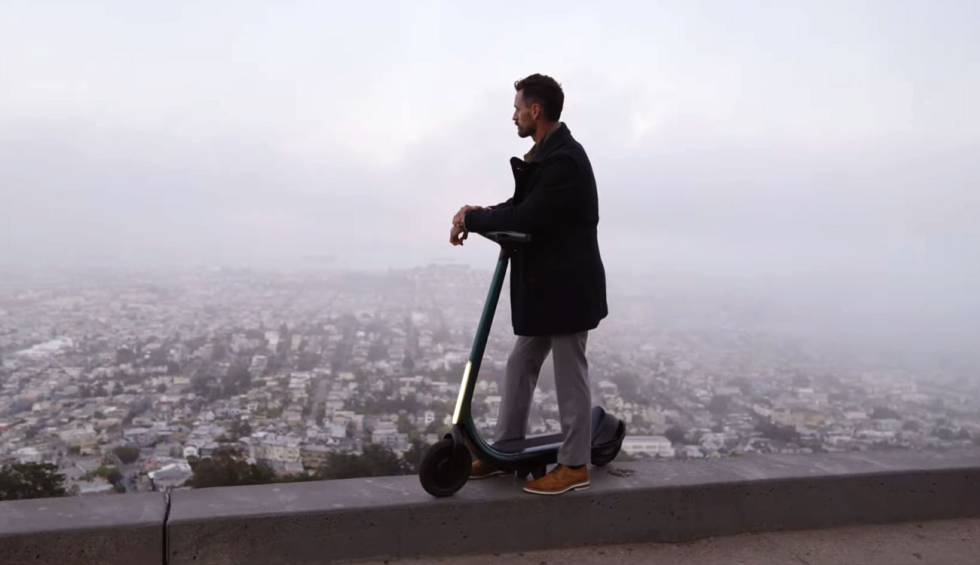 Electric scooters have become part of the landscape of large cities. Young and old are seduced by a form of local transport that allows us to move freely down any street and that, in addition, it does not pollute or emit greenhouse gases into the atmosphere, so it is practically perfect.

However, in recent years a good number of brands have proliferated that have gotten into racing on really congested terrain, which leads many of them to offer “something else” that sets them apart. And in the case of this Sonny Vu ​​project, what they have chosen as a hanger to hook us on is the carbon fiber construction of each and every one of their three models.

A lot of fiber and intelligence

From the company that started this project that you have in the crowdfunding phase, They have developed a very robust scooter model that is a tad bigger than conventional. That detail could weigh it down and make it too heavy, but for that reason its designers have thought of carbon fiber as a solution to the problem. In this way, the Scotsman becomes a lightweight gadget, weighing barely 18 kilos.

In addition to the resistance, lightness and flexibility of its carbon fiber body, this scooter is a delusion of intelligence: it has a small screen on the handlebar that, in addition to information on speed, battery charge or speed, he is able to show driving directions to go anywhere. Obviously, with the help of the smartphone, which will be your main source of information.

This Scotsman is sold in three models but we are only going to be interested in the 500, which is the one that installs an engine that respects European legislation thanks to its 250W power, its maximum speed of 30km / h. and a range of 112 kilometers. The other models (the 1000 and the 2000) far exceed that amount, which makes them impossible to use on our streets. Precisely, this Scotsman has two very interesting elements: on the one hand the presence of a FullHD camera (1,080p) on the front that records our entire journey (by default), and its battery, which is not only removable, but we can use it as a powerbank to charge mobile phones, tablets and even computers thanks to its USB-C ports. If you are interested, you can reserve it at a price of 1,263 euros on Indiegogo, with a delivery date for the month of December.